Our next virtual Zeiss Conversation event is taking place with esteemed Emmy Award-winning director of photography, Steven Meizler! Meizler is known for his work on TV series such as, The Girlfriend Experience, Godless, The OA, and many more titles including The White House Plumbers, an upcoming American political drama TV miniseries. We’ll chat about his experience using Zeiss Supreme Primes on all seven episodes ofThe Queen’s Gambit, and get feedback on his collaboration with director Scott Frank. 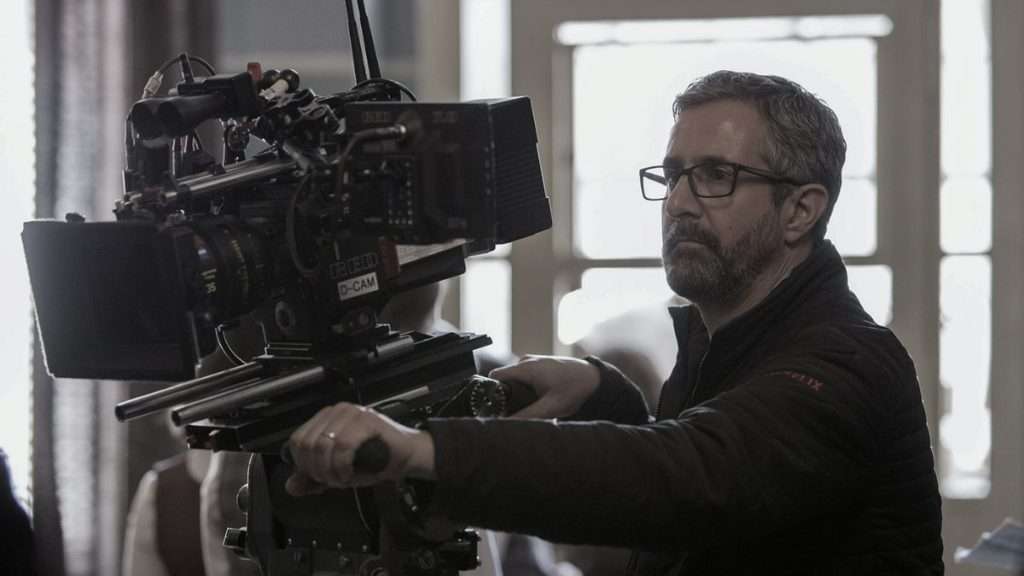 Join us as we hear about how he developed his operating style based on his many years working on feature films as a first AC, as well as equipment choices. Make sure to register in advance and show up with good questions for our special guest!

First 300 people to sign up will be accepted. Recorded session will be uploaded to @zeisslensesamericas on YouTube at a later date.

A Zoom link will be emailed to ticket holders upon registration for the event. Please check spam folders for Zoom Webinar reminders.