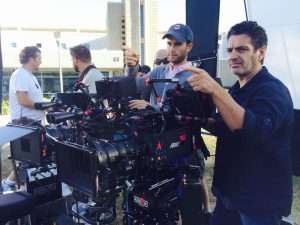 Join the ZEISS Conversation event to hear insights from talented cinematographer, Doug Emmett! Doug shot well-loved titles such as “Sorry to Bother You,” “I Care a Lot,” and his latest release, “Breaking,” which gained our team’s attention during Sundance Film Festival earlier this year! “Breaking” was shot on ZEISS Supreme Primes and releases theatrically this month, starring John Boyega, Directed by Abi Demaris Corbin.

Doug shot the mini series, “Angelyne,” for Peacock based on the life of the eponymous billboard queen of Los Angeles along with many more interesting series and features. Join us as we chat all things cinematography, from equipment choices to cinematic language. We’ll also hear about Doug’s early inspirations and his move from the east coast to his current home in Los Angeles. Register in advance to attend and join us for a Q&A with Doug! 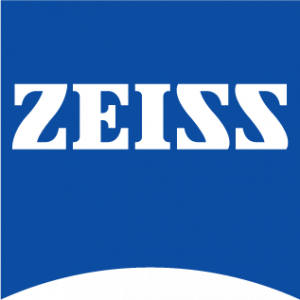