X2X Creative (formally SHED and now part of the X2X Media Group) expands its international operations with the opening of its new Soho London boutique post-production facility and the addition of a second HDR suite. The rapid growth is in response to an increased project workload and heightened demand for creative services, especially as more productions resume their schedules and return to pre-pandemic levels.

With its strengthened in-house capabilities, X2X Creative can support seamless remote production and online workflows. The new facility, directly across the street from the current X2X location in Soho, increases the company’s capacity to deliver post-production and finishing services for high-end features and streaming content. 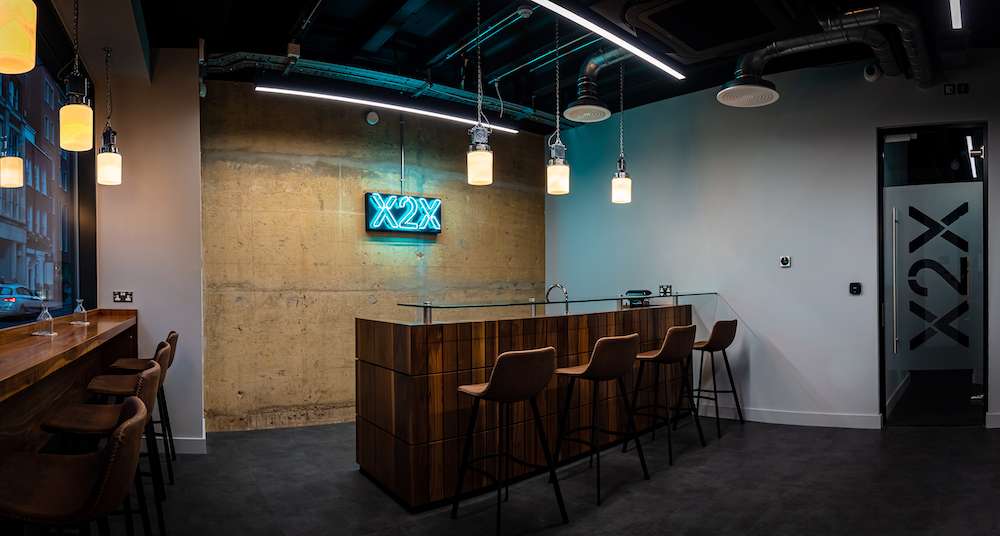 This flexibility is also key to maintaining reliable communications and collaboration with local and global productions, as well as with the other brands within the global X2X Media Group – PIX and CODEX.

“This industry is all about collaboration and now clients have greater and easier access to the full range of our creative and technical resources,” said X2X creative director of sales Justin Lanchbury, whose own career credits include Ex-Machina, Brooklyn, 71, Victor Frankenstein, No Time to Die and Moon. “Demand for content is exploding and projects have more complex production requirements. We’re continually strengthening our capabilities and services to handle anything our clients need. No matter how big a production is, our team is ready to deliver beyond expectations.”

The X2X Creative team has consistently and reliably provided high-end dailies and DI services to support a diverse list of high-profile digital productions over the last decade, including Gravity, World War Z, Zero Dark Thirty, Breathe, The Ritual, Maleficent 2, Mowgli, Spider-Man: Homecoming, To Be Someone, Gunpowder Milkshake for Studio Canal and No One Gets Out Alive for Netflix.

“We have always excelled at streamlining workflows, from camera through to final delivery,” said X2X Creative executive producer Kim Honeyman, who also has an extensive project management background. “Being boutique means we can offer clients a unique one-to-one experience directly with our highly qualified team, but still work within every budget.”

X2X Creative will be holding a launch event for the new facility in the near future and client tours are now being scheduled. For more information, visit  https://creative.x2x.media