Applications are now open for a new accelerator to launch the careers of women in television.

WWFC was founded by Katrina Medoff and Tracy Sayre in 2017 to address the lack of women’s representation behind the camera and on screen. The organisation, best known for its signature film challenge that has produced 30 short films with more than 700 professional female filmmakers, launched a popular virtual workshop series as a response to COVID-19. 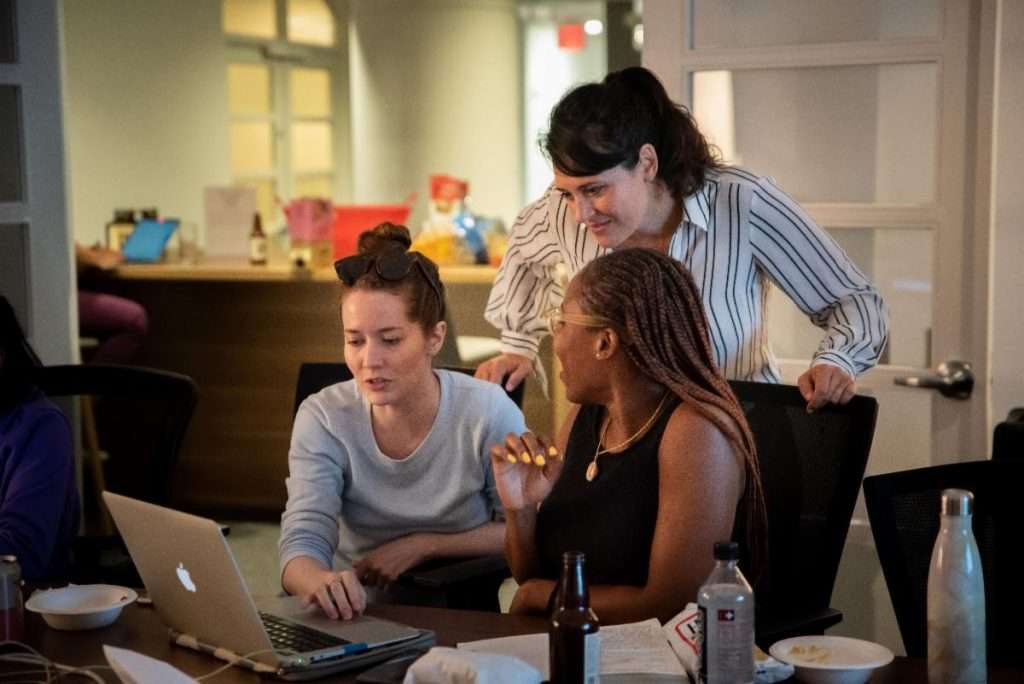 Now, WWFC is announcing its brand-new pilot accelerator designed both to help emerging writers advance their careers and to increase the representation of women and non-binary people in television. This programme is geared toward writers with strong, completed pilot scripts who lack the industry connections to sell their series or break into the writers room.

“So many members of our community have pilot scripts ready to go but no one to pitch to,” WWFC co-founder Tracy Sayre said. “This gap became especially apparent over the last year as we’ve hosted weekly virtual workshops; far and away, the most popular events have centered around how to pitch and how to break into the writers room. This accelerator is a natural response to the career goals of our community.”

WWFC will be accepting applications for the accelerator from June 17 to July 21, 2021. The six to eight selected fellows will be vetted by a panel of prestigious judges including Nicole Mirante-Matthews (co-executive producer, The Walking Dead), Elle Johnson (co-showrunner of Netflix’s Self-Made), Charise Castro Smith (screenwriter of Disney’s upcoming Encanto), Obehi Janice (staff writer for Hulu’s Castle Rock) and Kristina Thomas (staff writer for the upcoming Bad Robot/HBO “Demimonde”).

Fellows will attend a three-week intensive training on pitching, where they’ll learn directly from industry insiders, including public speaking coach Samara Bay, best known for dialect work with clients Gal Gadot and Rachel McAdams; Elle Johnson, co-showrunner of Netflix’s “Self Made”; and entertainment lawyer Anuj Gupta. The program will culminate with a week of pitching to studios, production companies and producers who are looking for new material and/or new writers. 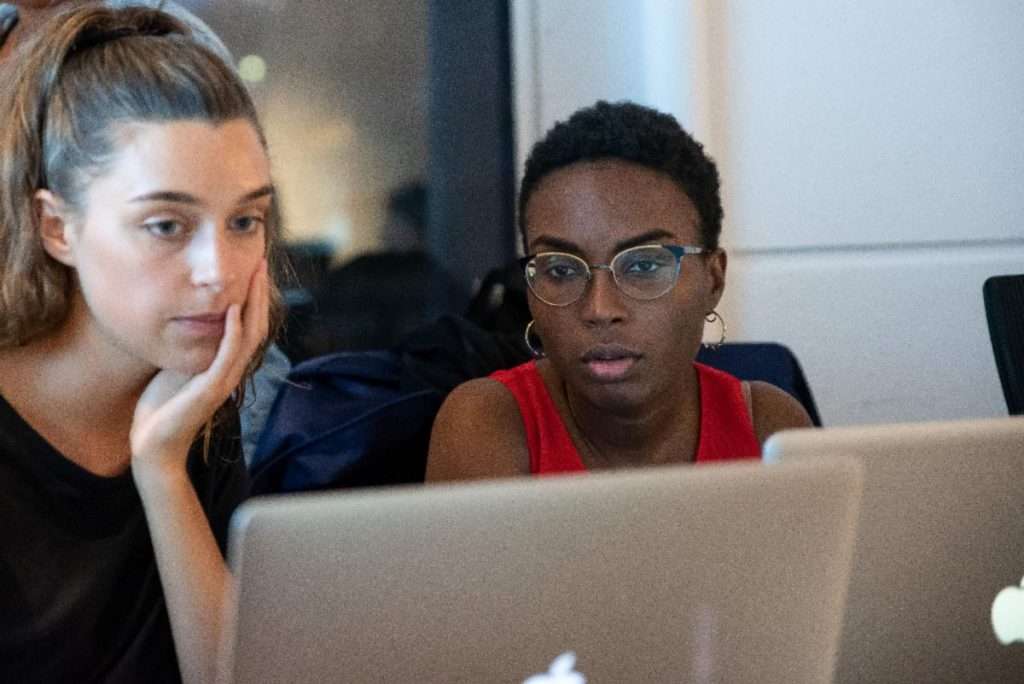 “We have seen firsthand how much talent is out there, but many underrepresented writers lack the opportunity to get their work in front of industry decision-makers. Without programmes like our new pilot accelerator, audiences will continue to miss out on so many amazing stories and voices,” WWFC co-founder Katrina Medoff said. “That’s what WWFC is all about — breaking down the barriers to women and non-binary people progressing in the industry.”

The programme will take place entirely online. Interested writers can apply on FilmFreeway. Applications open on June 17. The regular deadline is July 1, and the late deadline is July 21, 2021. For more information, visit womensweekendfilmchallenge.com/accelerator-program.