A grassroots initiative founded in 2017 by filmmakers Katrina Medoff and Tracy Sayre, WWFC aims to address the lack of women and non binary people behind the camera and on screen through a variety of programs, including its signature film challenge. 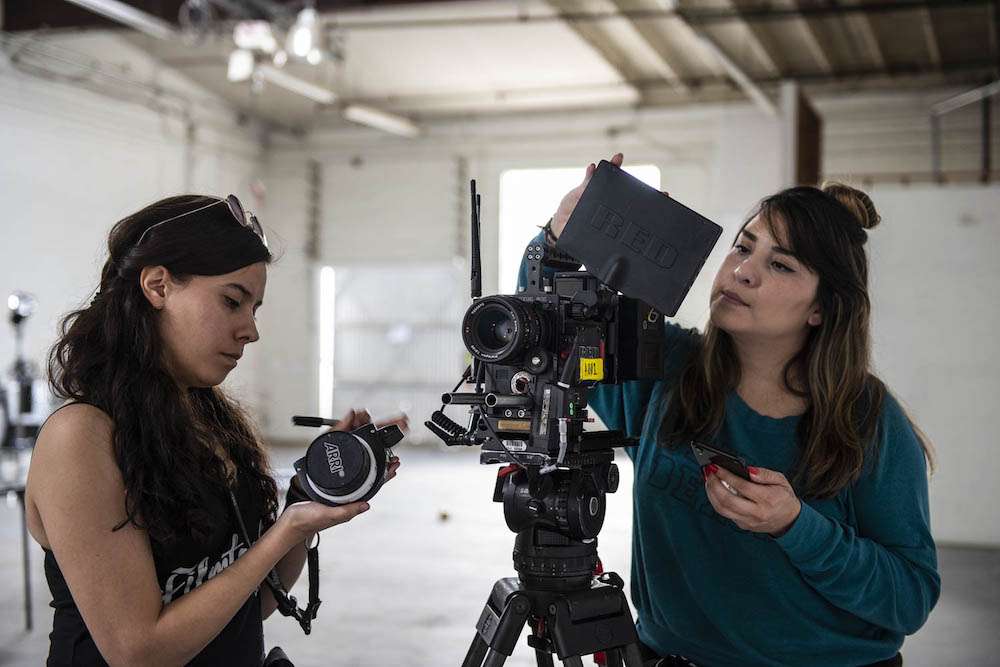 This will be the organisation’s fifth film challenge, and the first since the pandemic forced productions across the country to shut down. To date, WWFC has held four film challenges — three in NYC and one in LA — and worked with more than 700 female filmmakers to produce 30 short films that have been screened at more than 90 film festivals.

“We are so excited to once again be hosting the Women’s Weekend Film Challenge to provide a diverse group of talented filmmakers with the opportunity to tell their stories on screen,” Sayre said. “Many creative relationships have been fostered through our four previous challenges, and the results — 30 expertly crafted short films — prove there is no shortage of skilled women in every role of production.” 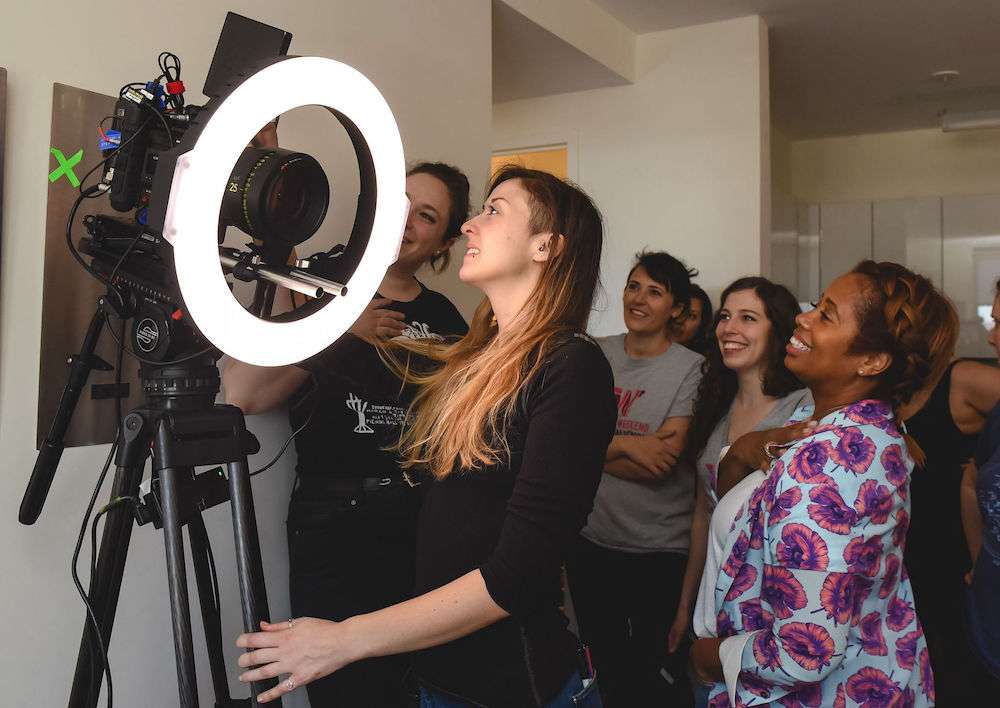 This summer, women and non binary filmmakers will be placed on teams to write, shoot and edit a short film in just one weekend. It’s free to apply to and participate in the challenge, and the organisation provides top-of-the-line equipment, workshops and more. Organisers are expecting more than 1,000 applications and will select about 200 participants.

The challenge weekend will take place Aug. 11-14. Filmmakers in every role of production — from gaffers and sound mixers to writers and actors — can apply between June 1 and 27 to participate in the challenge. WWFC enlists the help of guest judges to thoroughly review each application. This year’s judges include cinematographers Nancy Schreiber ASC, and Carmen Cabana; casting director Adrienne Stern; and filmmakers Anna Sang Park, Annie Sundberg, Danielle Eliska and Mahak Jiwani. WWFC then places accepted individuals onto crews in order to ensure that each team has the talent necessary to make a stellar short film. 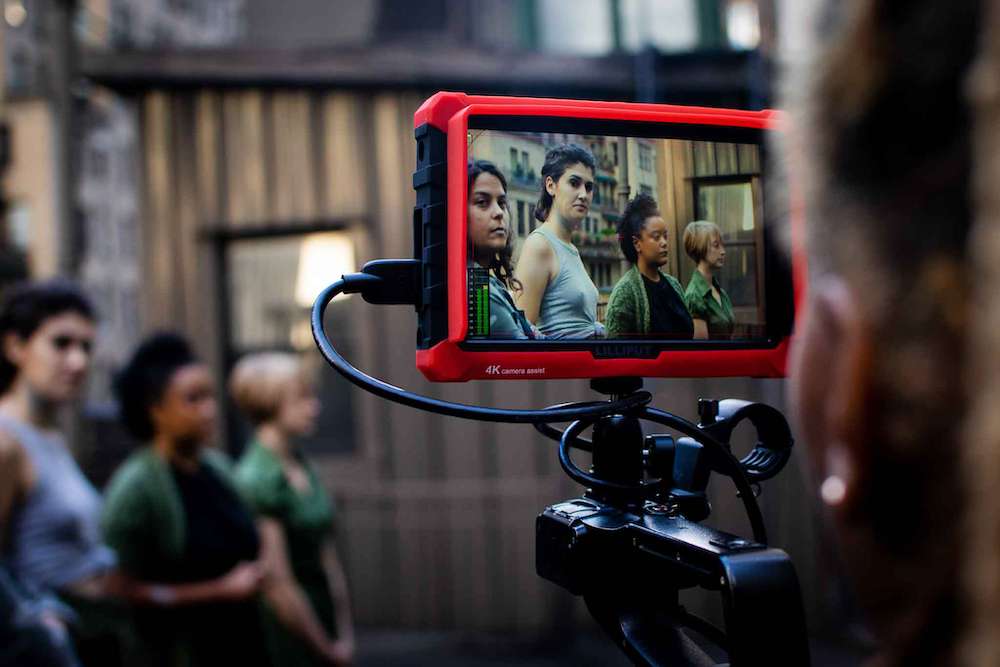 Participants will meet their fellow crew members for the first time during a pre-production meeting at CarStage in Long Island City in early August. The film challenge kicks off on Thursday, Aug. 11, when organisers will pick a genre out of a hat for each team and announce a prop that all films must incorporate. Teams will begin writing their scripts that evening and will have until Sunday, Aug. 14, at 11:59 p.m. to submit the completed film.

“While progress has been made to combat gender imbalance in the film industry, more work must be done to achieve equity,” Medoff said. “Participants will finish the weekend not only with a highly professional short film but also with a broad network of motivated, talented women.”

WWFC will host a premiere screening of the films in late August at Village East in Manhattan. Participants will network with each other and other industry members at an afterparty.

Experienced, NY-based filmmakers in every role of production and post-production can apply to the upcoming challenge for free by visiting womensweekendfilmchallenge.com. The deadline to apply is June 27.

Women’s Weekend Film Challenge (WWFC) works for gender equity by creating opportunities for women to bring their leadership, talents and stories to the forefront of the film industry. WWFC places professional filmmakers on teams to write, shoot and edit a short film in just one weekend, creating intensive networking opportunities while helping filmmakers to bring women’s stories to the screen. Since its first challenge in January 2018, WWFC has worked with more than 700 women to produce 30 short films, which have been accepted to more than 90 film festivals.