Landscapers, the drama mini-series inspired by the story of a couple whose crime of killing her parents remained undiscovered for over a decade, was successful in three categories: Arthur Sharpe for Original Music; Erik Wilson for Photography & Lighting: Fiction; and Cristina Casali, Robert Wischhusen-Hayes, Fabrice Spelta for Production Design. 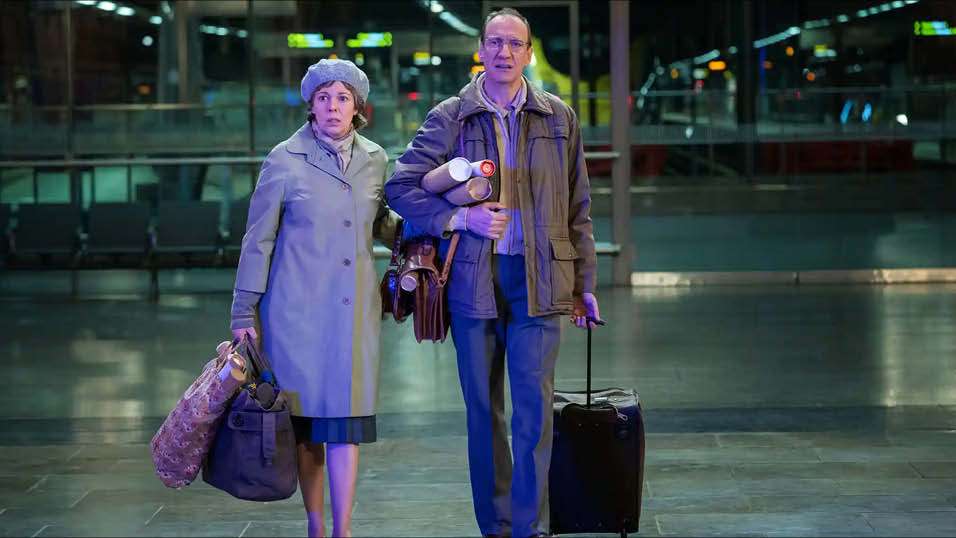 PHOTOGRAPHY: FACTUAL sponsored by The Farm