The Austrian architecture studio Baumschlager Eberle Lustenau has won the Competition for Development of Architectural Concept for the European Film Center CAMERIMAGE in Toruń, Poland. 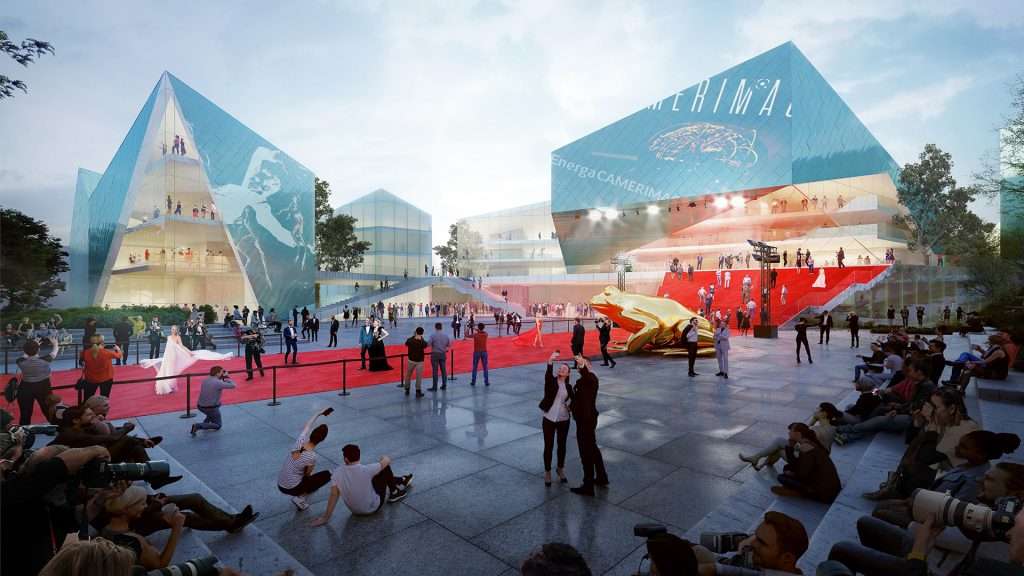 The results of the competition were announced during a press conference organised at the ECFC headquarters, attended by Michał Zaleski, the president of the city of Toruń, Marek Żydowicz, president of the Tumult Foundation and director of the EnergaCAMERIMAGE Festival, Kazimierz Suwała, director of the European Film Center CAMERIMAGE and Bolesław Stelmach, director of the National Institute of Architecture and Urban Planning, and chairman of the Competition Jury. Prof. Piotr Gliński, Minister of Culture, National Heritage and Sport, took part in the conference virtually. 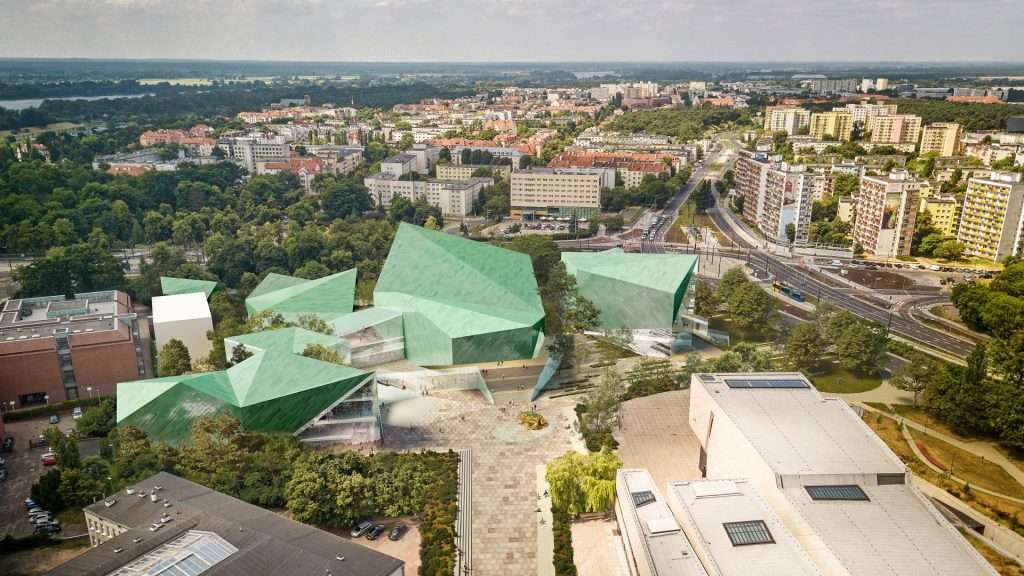 The winner will receive a prize in the amount of PLN 1,500,000 gross and an invitation to take part in single-source contract negotiations to complete a service based on their competition design.