House Of The Dragon, HBO’s much-anticipated prequel to its acclaimed Game of Thrones series, is confirmed as the first production to use the new facilities. In addition to the extensive exterior backlot at WBSL, V Stage will provide unprecedented creative flexibility and enable the series to expand upon its existing variety of international landscapes. 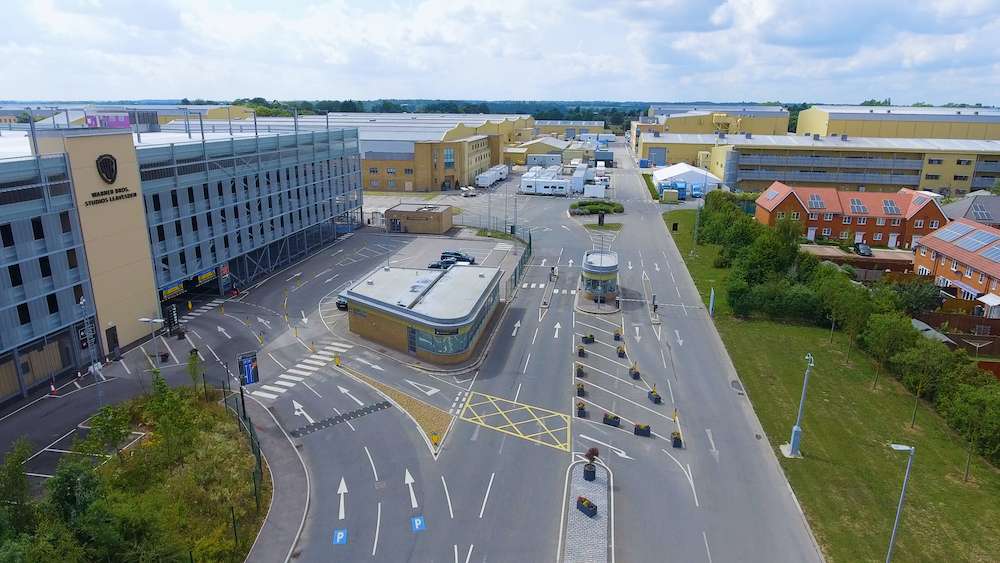 V Stage is one of Europe’s largest virtual production stages. Offering 24,000 sq. ft. of total space, the inside will feature a 7,100-sq.-ft. wraparound virtual production environment, using a matrix of more than 2,600 LED panels integrated with a powerful, state-of-the-art processing system. Bespoke to this design is a dynamic ceiling offering an additional 5,544 sq. ft. of LED panels with eight sections that work independently of one another, lifting and tilting to provide a new level of creative scope.

“The launch of V Stage brings a completely new dimension to filmmaking at WBSL, providing an exciting environment in which to deliver a new level of creativity,” said Emily Stillman, SVP, studio operations, Warner Bros. Studios Leavesden. “With the show’s incredible imaginary worlds and exceptional quality HBO always delivers, House of the Dragon is the perfect production to maximize the unparalleled opportunities this space offers.” 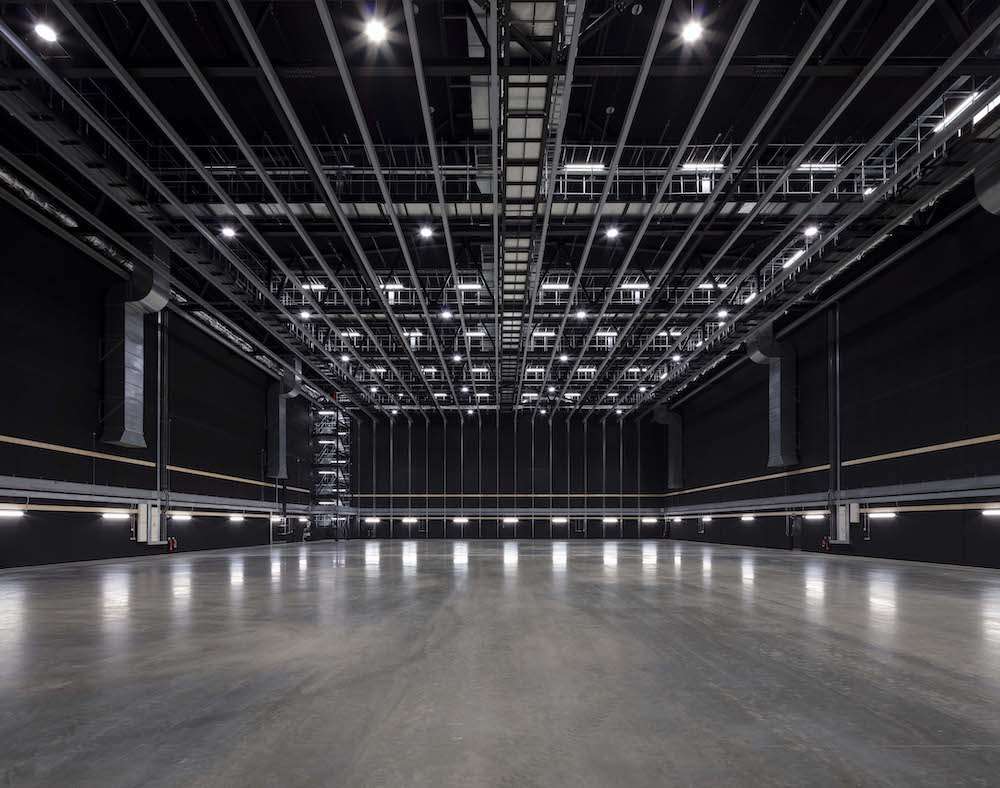 “A production with the ambition and scale of House Of The Dragon really requires a studio that can provide cutting-edge facilities,” said Janet Graham Borba, EVP, west coast production, HBO. “The new virtual stage adds to the highly supportive home hub for the show at Leavesden and lets us take full advantage of the latest developments in technology.”

Since opening in 2012, WBSL has continually reinvested in its facilities and is now home to 19 sound stages, two water tanks and an extended backlot covering over 100 acres of clear horizon exterior landscape. Additional services include the only on-lot childcare facility in the UK, offering a flexible service for cast and crew; an onsite set lighting and rigging department; and post production sound and picture services. 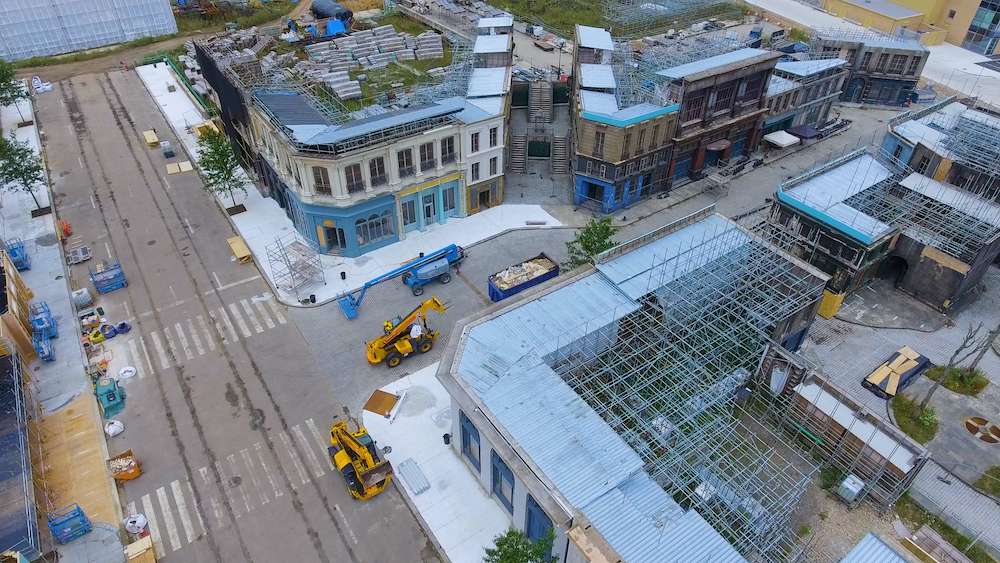 Warner Bros. Studios Leavesden (WBSL) is a purpose-built, state-of-the-art film and TV studio offering one of the largest facilities in the UK. The 200-acre secure site has over 1,000,000 ft2 of production space, one of the largest heated underwater filming tanks in Europe and an unrivalled, clear-horizon,100-acre backlot, complete with exterior tank. WBSL is home to 19 sound stages ranging from 10,800 ft2 to 48,400 ft2 that can be adapted to suit productions of any scale. WBSL also has numerous production offices, dressing rooms, hair and makeup rooms and a covered multi-function area, immediately adjacent to the stages, which is ideal for costume, props, camera, grip and all support service requirements. The site is home to Warner Bros. Set Lighting & Rigging which provides high-spec lighting, scaffolding and rigging equipment to suit all studio and location requirements. It is also home to post-production company Warner Bros. De Lane Lea which has a dailies facility at the Studio and a full-service sound and picture post-production facility in Soho, providing award-winning, world-class talent and services for feature films and high-end TV.