The winners of this year’s Virgin Media British Academy Television Awards have been revealed.

Celebrating and rewarding the very best programmes and performances of 2021, the Awards were hosted by Richard Ayoade at the Royal Festival Hall on London’s Southbank. A host of British stars attended the event, including Olly Alexander, Olivia Colman, Mo Gilligan, Suranne Jones, Daniel Mays, Steve McQueen, Graham Norton and many more. 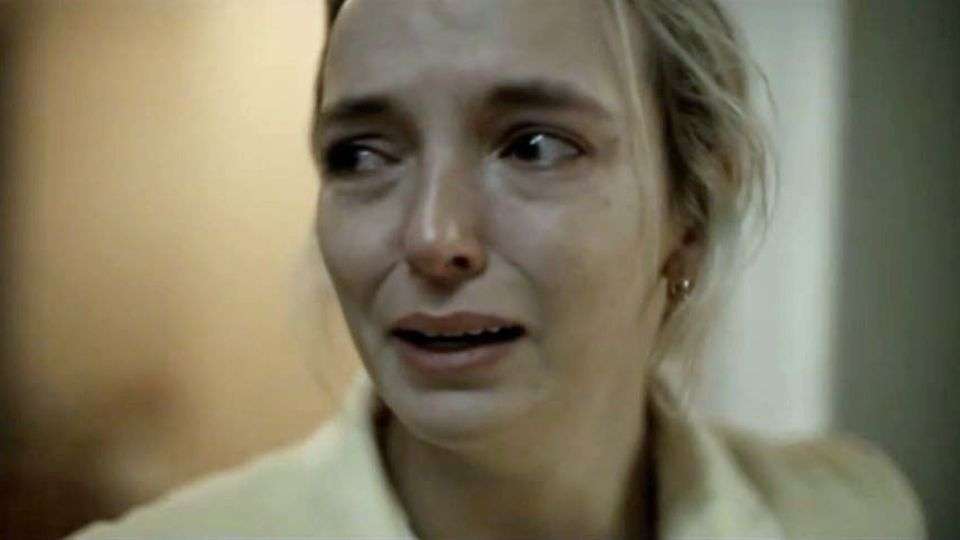 Written by Jack Thorne, Help told the story of the UK’s care homes crisis at the start of the Covid-19 pandemic, with Killing Eve star Comer featuring opposite BAFTA-nominated Stephen Graham, who lost out to Sean Bean earlier.

Comer beat Winslet, who was nominated for a star turn in Sky Atlantic’s Mare Of Easttown, and Lydia West, with It’s A Sin losing out for the third time at tonight’s London ceremony.

Comer thanked Channel 4 for “believing in the script from the very beginning,” Graham, and Thorne for “integrity, passion and completely changing my view and priorities in the work I want to do going forwards.”

Congratulations to all the winners