Purpose-designed for large format motion picture imaging, Blackwing7 lenses from Tribe7 represent an entirely new range of tuned optics for contemporary film makers to use within their creative story telling.

Blackwing7 optics exhibit unique imaging properties which arise from the introduction of controlled distortion during the development and manufacturing processes. This distortion is modular and allows a level of tuneability over key parameters which shape many creative characteristics of the lenses.

The lens range comprises a core set of 7 focal lengths – with three tuning options per focal length, configurable at point of manufacture.

Blackwing7 lens tuning allows parameters such as sharpness, contrast, roll-off, spherical aberration, field curvature, edge halation and flare to be modified to provide sets of “curated” optics to suit the personality and intent of the owner. 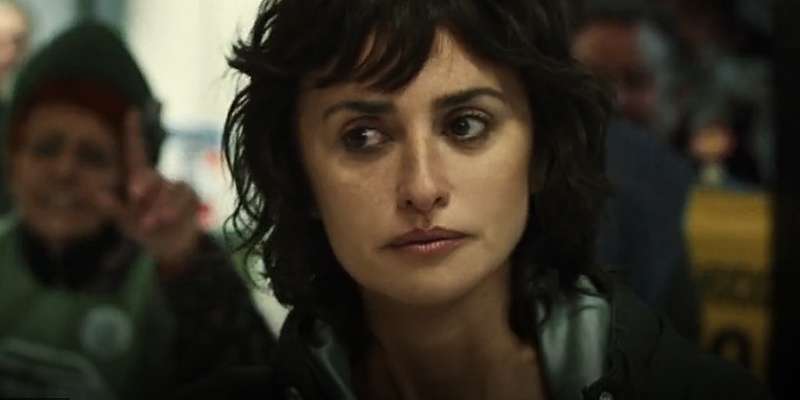 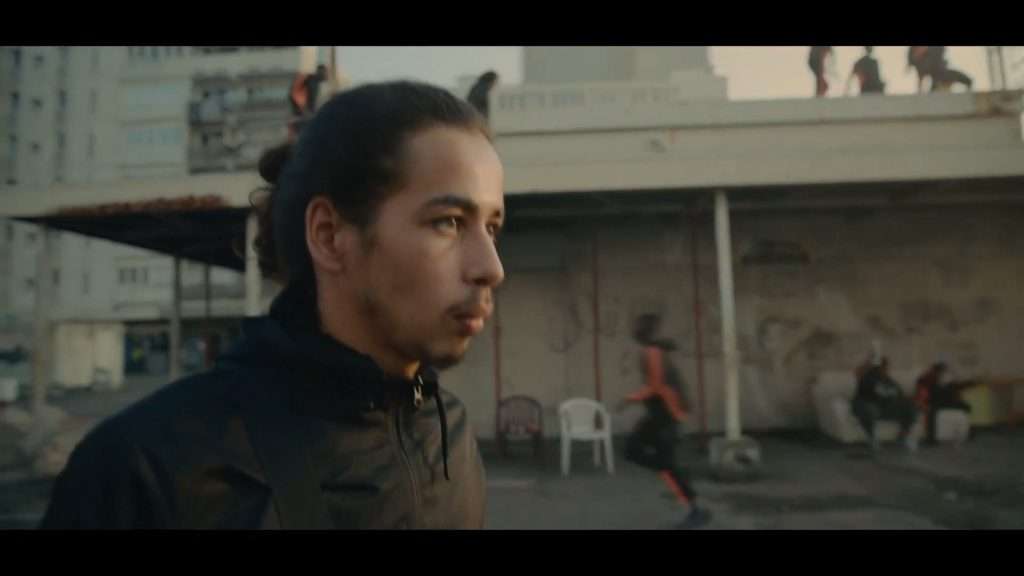 Tribe7 appreciates all creative and production personnel involved with these projects, and many others who have chosen Blackwing7 prime lenses to bring their projects to life.