Bild operates the MARS Volume, a virtual production facility in London that was piloted last summer and will now launch officially in June. The company has an established track record in the fields of visual engineering and creative design for major film and live productions, having worked on projects such as Detective Pikachu, Brave New World, Avenue 5 and Infinity. 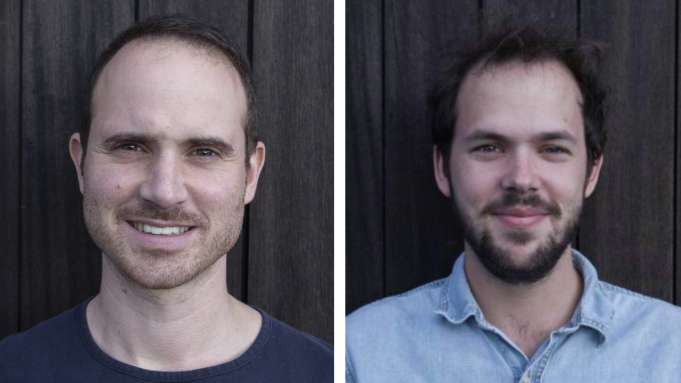 Together, the companies will offer a highly skilled VP team for international productions across their U.S. and UK offices, with access to the MARS Volume site in the UK. The two outfits also said they would look to deploy further VP stages around the world.

Virtual production is a growing concern in the high-end film and TV biz, particularly after the pandemic-afflicted last 12 months saw international production become more challenging.  Netflix has established its first high-profile European VP production with 1899 at a new dedicated site in Germany.

“We are hugely excited and honoured to announce this partnership with Lux Machina. The combination of our teams’ skills, experience and technical know-how will provide film studios and TV production houses access to the world’s very best virtual production technologies, tools and talent,” said David Bajt, co-founder of Bild Studios. “Our objective is to pioneer the latest technologies and workflows in the film, TV and live events industries, giving filmmakers powerful storytelling tools using immersive in-camera VFX environments. This partnership marks a significant step forward for the future of virtual production, both in the UK, U.S. and beyond.” 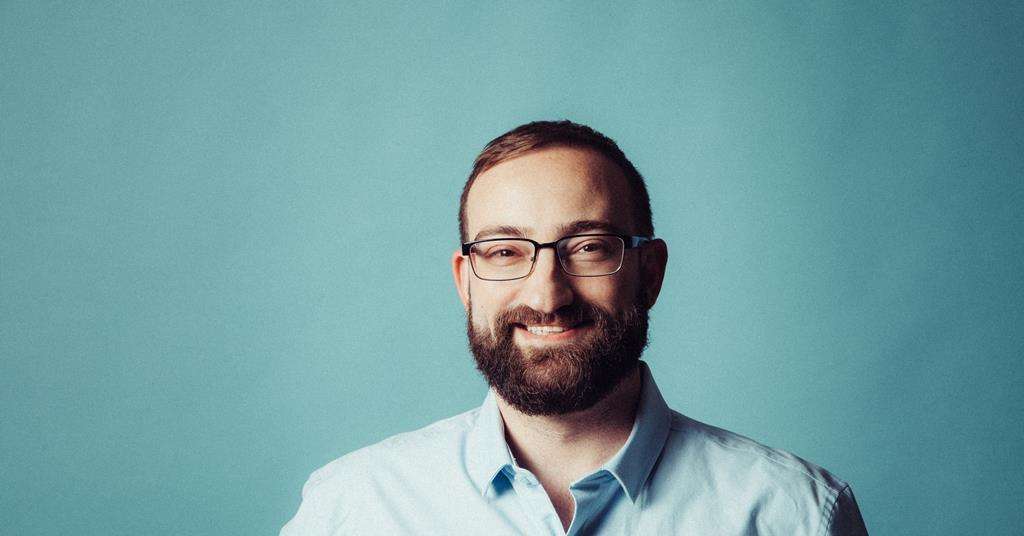 “Having worked closely with Bild Studios many times throughout the years, we could think of no better group to partner with as we continue to deploy virtual production stages in the U.S., UK and across the globe. David and Rowan have such a highly skilled team, and both LuxMC and Bild have been focused on pushing the boundaries of what was previously thought possible. A partnership between both companies will provide our global network of clients with access to the world’s best talent and most-cutting edge technologies and workflows,” added Phil Galler, co-CEO at Lux Machina. “There is no question that virtual production has cemented its place as a tool for storytelling, and this partnership provides producers and visionaries with the support of two of the foremost experts in in-camera visual effects.”