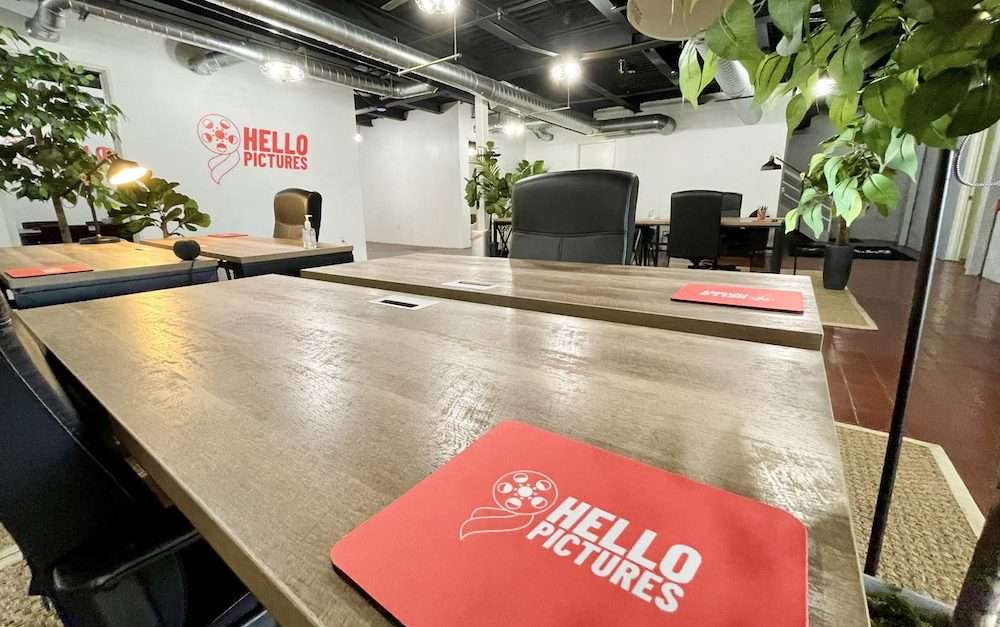 “Our new full-service production studio for hire has it ALL — everything needed to create a best-in-class film, TV series, video game or music video,” said Taylor Jones, Founder + CEO of The Hello Group. “We’re especially proud to be the only U.S. independent studio facility with the most innovative Motion Capture technology systems and one of the first with a state-of-the-art LED stage available for independent filmmakers.”

Hello Pictures is a next-generation production company that develops and produces original IP in television and film with an emphasis on young adult, family and music-based series and features. The company will leverage their studio facility to enable them to manage the entire creative supply chain effectively. Long-term – Hello Pictures will look to open up new, additional revenue streams, including games, books, consumer products, live entertainment, endorsements, sponsorships and licensing, tapping into other fully operational divisions at The Hello Group.

“We believe there is a perfect storm in the market as production emerges from the pandemic, combined with a reshuffling of industry talent and the heightened demand for young adult/family entertainment.,” said Phil Quartararo, Chairman of The Hello Group and President of Hello Pictures + Hello Studios. “There is an opportunity to bring something different and better to an exasperated creative community, and we aim to fill it.” 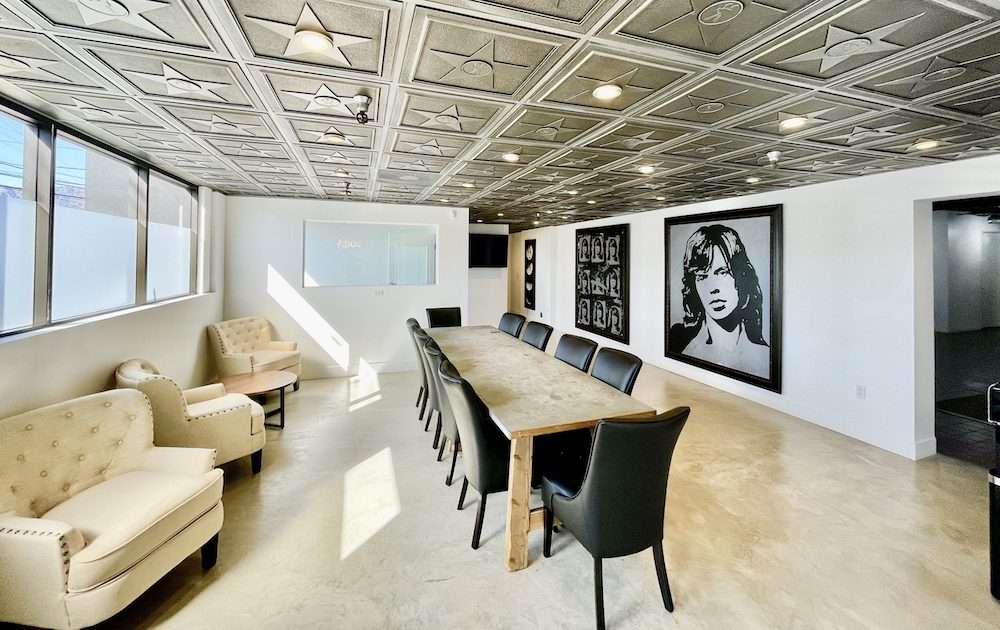 The two new ventures are led by an award-winning team of producers, directors, writers, cinematographers and animators, including:

The companies are backed by a powerhouse advisory board – Board of Champions – that includes:

Hello Pictures is represented by CAA.