Warner Bros. De Lane Lea (WBDLL) has announced that this week, Tom Sugden has joined the team as online editor. Tom brings with him over 10-years of experience working in high end TV and feature films with a breadth of knowledge in editing, VFX and workflow development. His skills enable him to use technology to create visually and technically excellent content. 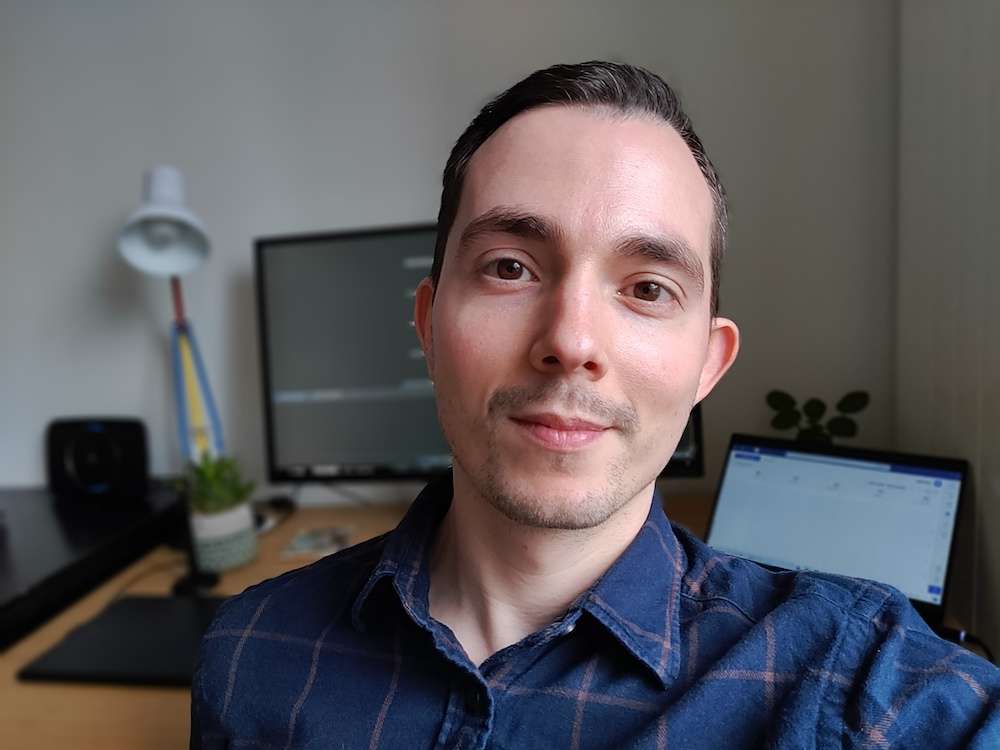 Sugden started his career as a VT operator and DI conform editor at Molinare and previously worked at CO3 as a finishing editor and flame artist. Running the array of TV and feature film finishing, he has completed work on everything from VFX-heavy studio feature films to archive-strong documentaries with highlights such as finishing No Time To Die and Wonder Woman 1984 by completing many VFX tasks using Flame.

In addition, Sugden built custom tools in Flame to enable a seamless workflow from conform to colour on the 2019 blockbuster 1917.

Warner Bros. De Lane Lea are pleased to announce the promotion of Otto Rodd to colourist. 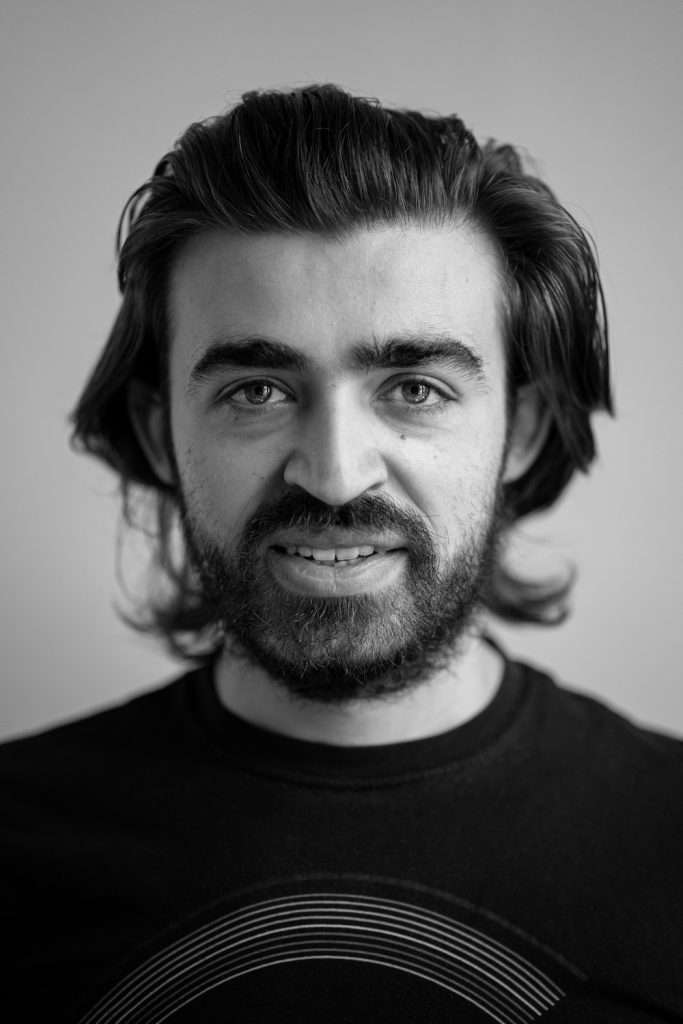 Rodd joined Warner Bros. De Lane Lea in November 2018 as conform and colour assistant and brings a strong, clear understanding of image processing and has overseen workflows from on-set through to delivery. Some of his credits include The Gentlemen, I Care a Lot, Tom & Jerry, Wrath of Man and Men. He has recently graded dailies for HBO’s House Of The Dragon and his DI credits include Rare Beasts and The Street.

WBDLL director of operations, Mike King commented: ‘’We are delighted to welcome Tom to the team and to announce Otto’s much deserved promotion. Tom is one of London’s most sought after Online Editors and the experience and skill he brings will be a great addition to our ever-expanding Picture Post department. Otto was one of the first to join the department back in 2018 and has been integral to everything we have done since then. His promotion reflects what an important part of the team he is and the reputation he has built up amongst our clients.’’