In the Cannes Palme d’Or-winning Titane, Belgian cinematographer Ruben Impens SBC once again collaborated with director Julia Ducournau to push the boundaries of cinematic experience and make what some have called the most shocking film of 2021, with its freaky and unrelenting bombardment of sex, violence, lurid looks and stomping soundtrack. 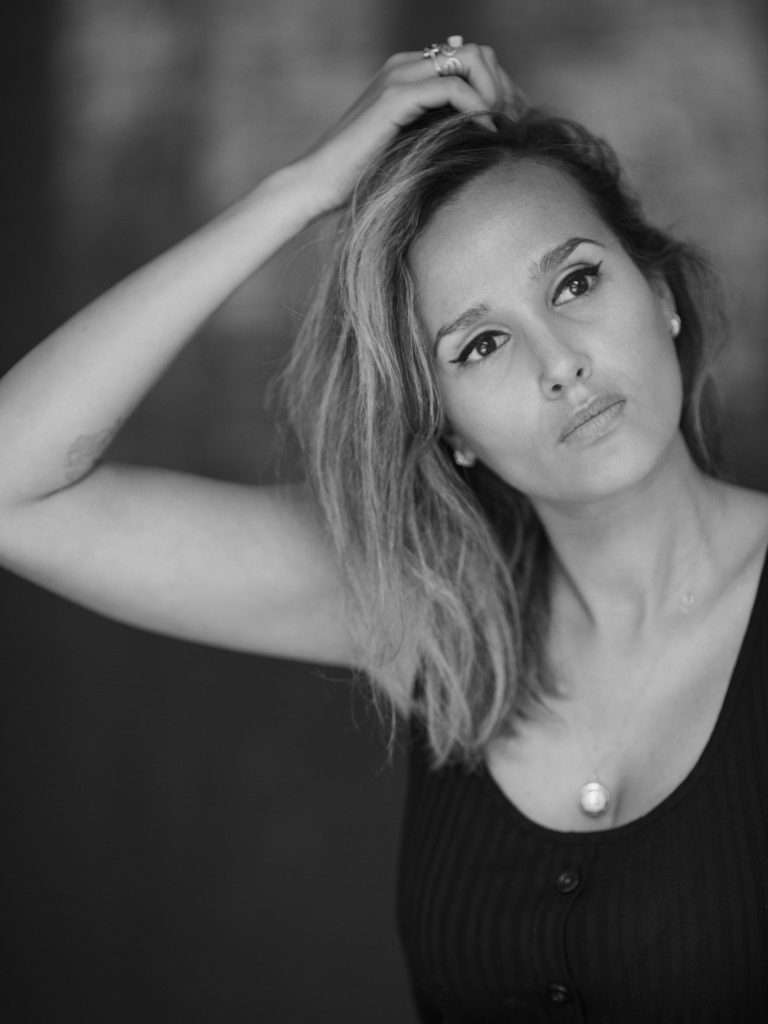 Sometimes words are just not enough. Although French director and screenwriter Julia Ducournau’s feature debut, Raw (2016, DP Ruben Impens SBC) could be aptly characterised as an offbeat coming-of-age-drama-cum-cannibalistic-horror, this leaves out myriad observations pertaining to how the modern world enslaves young people with arbitrary ideas and expectations. In the same vein, calling her next film, Titane, an intense tale of disparate kinds of love and redemption, told through the means of body horror, monster movie and disturbingly carnal psychodrama, would pretty adequately sum it up. Yet it would not even scratch the surface of what the film brings to the table.

Curiously enough, looking at this audacious project and the plethora of its sensory, emotional and intellectual stimuli via the eyes of its cinematographer makes it seem quite ordinary.

We planned every scene in terms of light, angles and colour contrasts, plus details like the… sexiness of wet floors

“Titane is just a step-up from Raw. It’s the same language, only more precise and developed. It has more craft,” notes Impens. “We shot on large format and had better lenses, but it’s the same mixture of handheld camera and stylised static shots. I’m very wary of overdoing camera movement or lighting. If it’s not connected to what you want to tell, it gets pretentious. Like, if you can afford having a crane, it doesn’t mean you should have one just for the sake of it.”

To be honest, Titane has a number of crane shots and camera set-ups as laborious as mounting it on the bonnet of a jumping muscle car, yet everything complements the film’s delirious journey of Alexia, a scarred young woman with a titanium plate in her head and a lust for all things shiny and chrome.

“The process of making Titane was quite fluid and precise. In prep, we went through the script and planned every scene in terms of light, angles and colour contrasts, plus details like the shininess of titanium reflections and metal surfaces, and the sexiness of wet floors. It felt natural. Besides, in many cases there was just no other way to do it that we could think of.”

“Julia is a very visual director, she’s not interested in doing things the obvious way. I mean, the saturation and anchoring of colours connected to characters were a must, but she pushed me into single-source lighting in interiors, and these epic, painting-like wide shots of characters walking through places,” says Impens, adding that they did not use any film references.

“Watching other DP’s work can add flavour to yours, but you have to follow your instincts, carve your own path. Sure, we’re inspired by how Francis Bacon and Caravaggio used light, and Julia introduced me to the photography of Gregory Crewdson, but we didn’t need anyone to push us in the right direction.”

Watching other DP’s work can add flavour to yours, but you have to follow your instincts and carve your own path

The film’s narrative and visual complexity was achieved over 40 shooting days in summer 2020 and the subsequent two weeks’ in colour grading with Peter Bernaers at M141 in Paris. Most of the film was shot on-location in France, chiefly in an old squat building redone as a fire station in which the other protagonist, Vincent, a bereaved guy desperately seeking his long-lost child, lives in.

“I’m not a fan of shooting in a studio, it’s limiting in many ways, it doesn’t give you a sense of authenticity,” says Impens. Although this was a difficult set, says he found time to go through fireman training to prepare for Titane’s most demanding sequences with real fire.

Impens craves “emotional lighting” that transports you into a character’s head, which in case of the androgynous Alexia transforming herself into Vincent’s missing boy is something you want to experience in this way. This dictated the tools he chose.

“We had to have technical flexibility to stay close to the characters. Alexa Mini LF gave us that feel. Equipped with Zeiss Supreme Primes it gives elegant, crisp images that retain a classic look. No need for other lenses. The film was shot on Supreme Primes, from 21mm to 200mm, no zooms. We did crazy shots from under a car where we follow this black liquid and the amount of detail was amazing. It really helped the story.”

So did the a lighting combo of Asteras, M90s and DMG Lumière’s SL1 Mix fixtures.

“This whole LED revolution has changed lighting so much from the days of Tungsten, dimmers and gels. It’s quicker, gives you a lot of advantages, especially the ability to quickly adapt your levels to the needs of a scene,” explains Impens.

“I discover films through light. In Titane it’s not complex, but it is emotional, it hits you in the face. It shifts from warm and orange to blueish cool white and these contrast with all other colours in the film. This is a strong, harsh light, it’s not gentle. It penetrates the characters and places and reveals them for what they are. Or want to be.”

If you can’t help yourself but imagine fiery orange flames putting up a spectacular fight against the nocturnal darkness of the woods, this is definitely an example of an image you will find in Titane. Along with vivid set-ups like the one in a bathroom bathed in fierce pink.

“There’s a person standing in the bathtub and we hit it with light, then it’s basically a reflection of the light lighting his skin, his flesh, in this beautiful and hideous manner. It’s like when you go to the butcher and they put these pinkish lights to make the meat look better. This is what we did and, damn, it looks suggestive. The lighting style makes you feel emotions in a way other movies don’t prepare you for.”

When all is said and done, with Titane you should not focus on the plot but immerse yourself in the cinematic experience the film offers. After the screening, you may treat it as a needlessly ambiguous melting pot of diverging ideas or a wild experiment that goes to places not many directors would dare to go, but you will ponder on it for months.

“As a DP, I’m interested in the story. I need to be moved by the script and to feel connected to the characters. Titane is definitely a puzzle each viewer has to solve for themselves, but for me it’s a love story. Yeah, it’s strange and violent, but it’s also endearing. If it was just metal and gore, I wouldn’t be interested.” 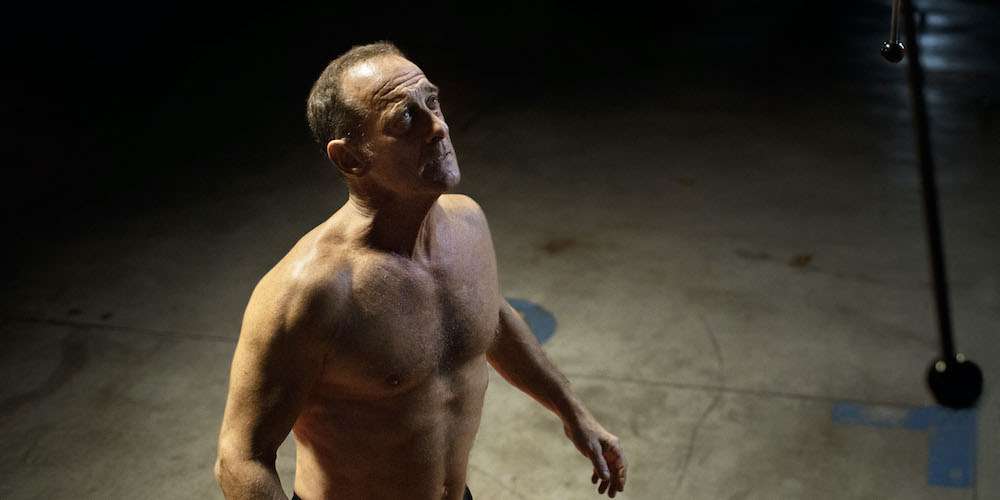