The Silent Emergency – The Other Pandemic

By Kate Rolfe and Toria Wilson

We look at how mental health issues are spiralling out of control within the film and TV industry, and what can be done to help.

In the last few years, general attitudes towards mental health at work have been improving. However, following multiple incidents in the film and TV industry, such as the tragic suicide of location manager Michael Harm in 2017, and a general lack of transparency and acceptance surrounding this issue, something very serious is clearly going on behind-the-scenes.

In 2019, the UK’s Film & TV Charity commissioned research into how mental health issues were impacting crew on and off-set, with some shocking results. Matt Longley from 6ft From The Spotlight was part of the working group.

“What was apparent early-on was the depth of feeling that the survey had stimulated,” says Longley. “There were over 9,000 responses and the results were stark: the link between working practices in the industry and the state of the workers’ mental health was abundantly evident.” 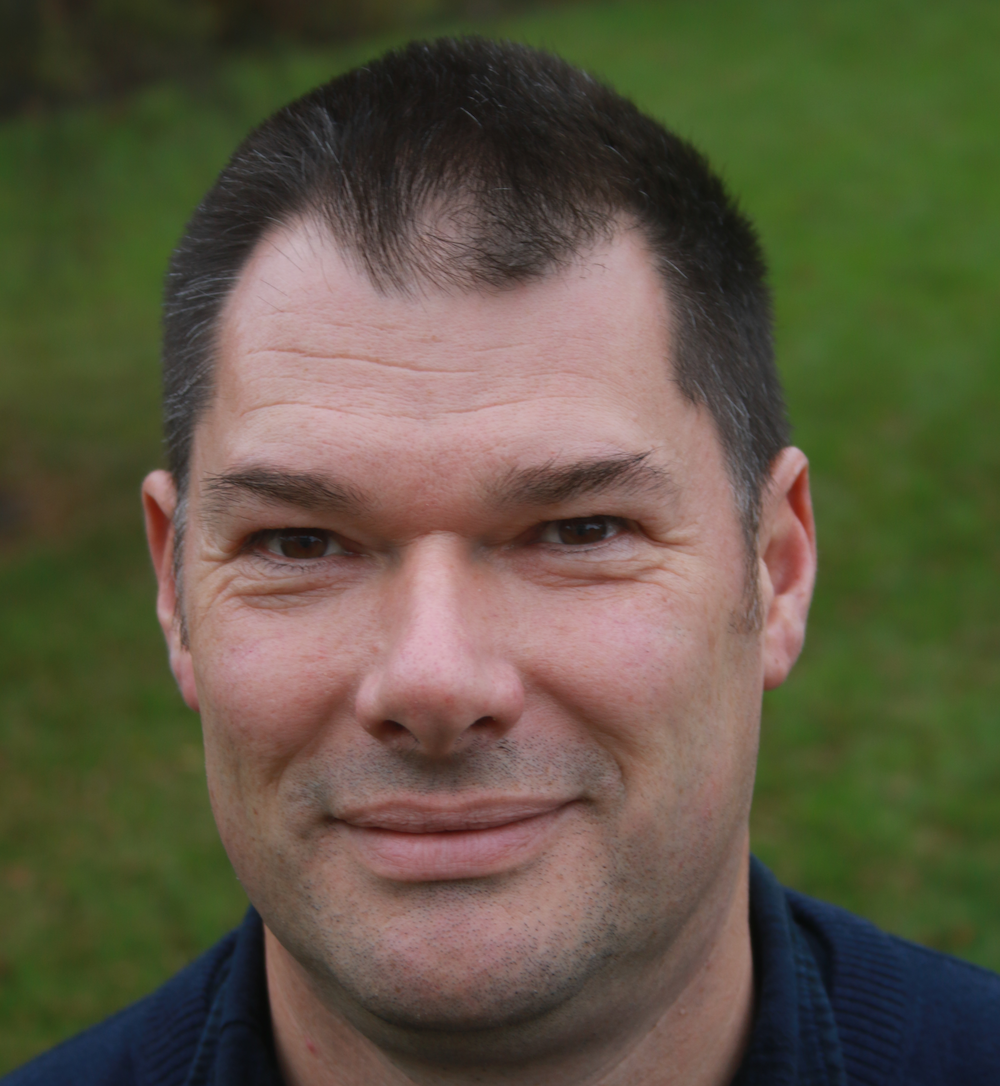 The Looking Glass survey revealed that 87% of respondents had experienced a mental health problem, compared to 42% generally across the UK population. More than half of the sample (55%) had contemplated taking their own life, compared with 20% of people nationally.

This critical situation is also a global issue. The Behind The Scenes Foundation in the US teamed-up with Vibrant Emotional Health, which manages the National Suicide Prevention Lifeline, for guidance on developing a Mental Health & Suicide Prevention Initiative for the industry.

Lori Rubinstein, executive director of Behind The Scenes Foundation, says, “Over the last few years, every conversation I had with people in the industry at some point came down to the issue of mental health, as people were struggling with higher levels of anxiety and depression and we were losing more and more people to suicides or overdoses.”

The situation is not only dire for the individual going through it, but there is also a knock-on impact to the wider production. The Deloitte report, titled Mental Health And Employers, estimates that mental health problems cost the UK film, TV and cinema industries about £300 million a year.

As Longley explains, “Fatigue and stress can reduce cognitive behaviour and inhibit decision-making, which is why the costs are so high in the Deloitte report. Workers have more accidents, which can be costly, and there can be a high turnover of crew on some productions due to the stress. It is all a vicious circle.”

Sarah McCaffrey, founder of UK-based Solas Mind is also concerned, “There is a duty of care sometimes missing in this wonderful industry. It feels fruitless to keep talking about filling the skills gap if we are then losing amazing talents because we don’t promote positive mental wellbeing, protect crew from unreasonable demands and behaviour, or support them if they do struggle.” 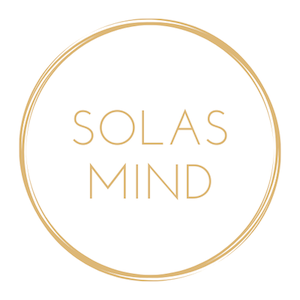 So why is the issue so endemic in the film industry? The Looking Glass report found that there were three major areas to focus on: conditions of work; the industry’s culture; and its capability to provide support for those who need it.

McCaffery explains, “As an industry of freelancers with no clear HR processes, many crew don’t want to be seen to be struggling, fearful that it will impact future job opportunities. There is still such stigma around speaking about mental health.”

And it’s not just on-set when the stress affects lives, as Rubinstein clarifies, “There are intense periods, when you’re with your ‘work family’ way more than your own family. Then, when you come off a job, suddenly you’re on your own without anything to do or that daily contact – that’s when the post-event depression can so very easily set in.”

What is vital to understand is that productions are legally obliged to look after the mental well-being of everyone working for them. As Longley explains, “In the UK, production companies and commissioners have a legal duty of care to their workforce’s mental health under the Health & Safety at Work Act 1974 and the Managing Health & Safety Regulation 1999. These state that the risks to stress and mental health of workers must be controlled, and that preventative measures must be put in place, whilst also protecting anyone with an existing illness. Productions should have a mental health and well-being policy in place and state clearly who is responsible.”

Rubinstein adds, “Education at every level is required. Productions need to consider the impact that the schedules and atmosphere, which they create, have on people’s mental health. But it’s equally important that crew are aware and show respect and consideration for those that they’re working with.”

There is also a concerning link between inequality and mental health that senior members of the industry need to be aware of, connected by a bullying culture in the industry. The Looking Glass report found that people’s ethnic and social backgrounds were significant when understanding who experienced bullying and harassment, as well as their gender, sexuality, and visible and non-visible disabilities.

Kate Rolfe from Digital Orchard’s Foundation explains  “As part of our Equality In Focus training framework we work closely with 6Ft From The Spotlight specifically to acknowledge the connection between inequality and mental health, training the industry how to address both of these issues simultaneously and immediately.”

Suicide. Harassment. Talent quitting the industry. The consequences of this issue are wide and devastating. So what can we collectively do about this?

“Spot is a digital tool that people can use if they aren’t ready to talk to someone but want to keep a completely confidential record, to help to identify a pattern of behaviour or manage a sensitive conversation in the future. People can also make use of our new Bullying Pathway Service,” says Lucy Tallon, head of mental health and well-being, at The Film & TV Charity. 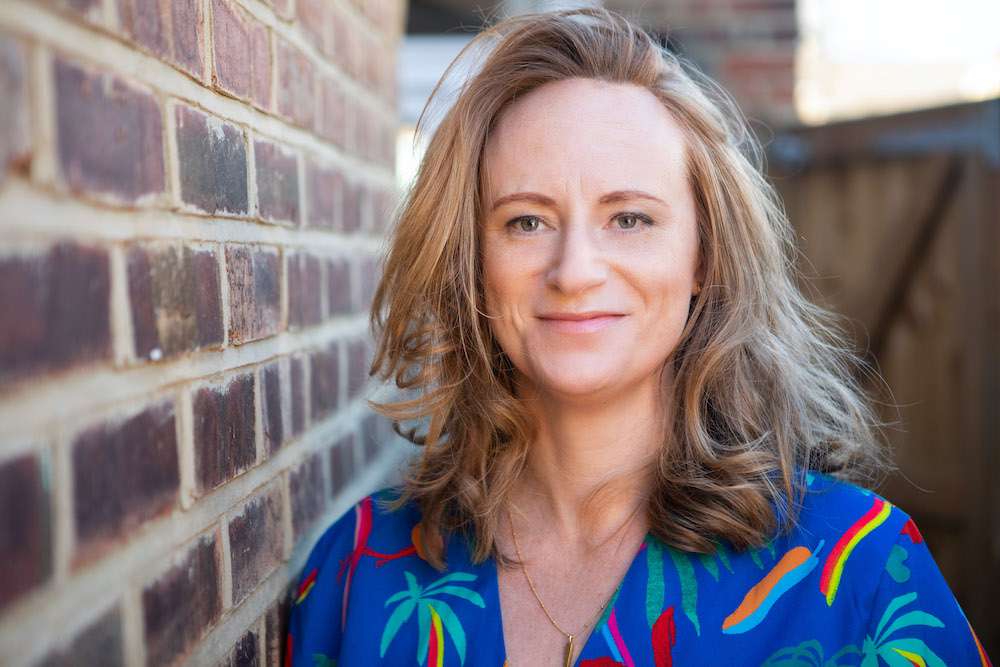 In the US, the Behind The Scenes Foundation is now sponsoring mental health first aid classes to train people in the industry to recognise the signs of mental distress or substance misuse. It has also been collaborating with organisations such as Production Equipment Rental Group (PERG) to spread the message. There are many resources on the BTS website, such as a 24/7 peer-to-peer chat app, a ‘Find An Industry Therapist’ tool and an online behavioural self-assessment.

6ft From The Spotlight is currently working with BECTU Wales and others to trial a new role on-set – the ‘Wellbeing Facilitator’, who is dedicated to helping productions meet their duty of care to workers.

In addition, McCaffery from Solas Mind advocates for the benefits of integrating therapeutic support, “I am really hopeful that it will become standard practice for productions to partner with a professional counselling service to support crew well-being,” she says. 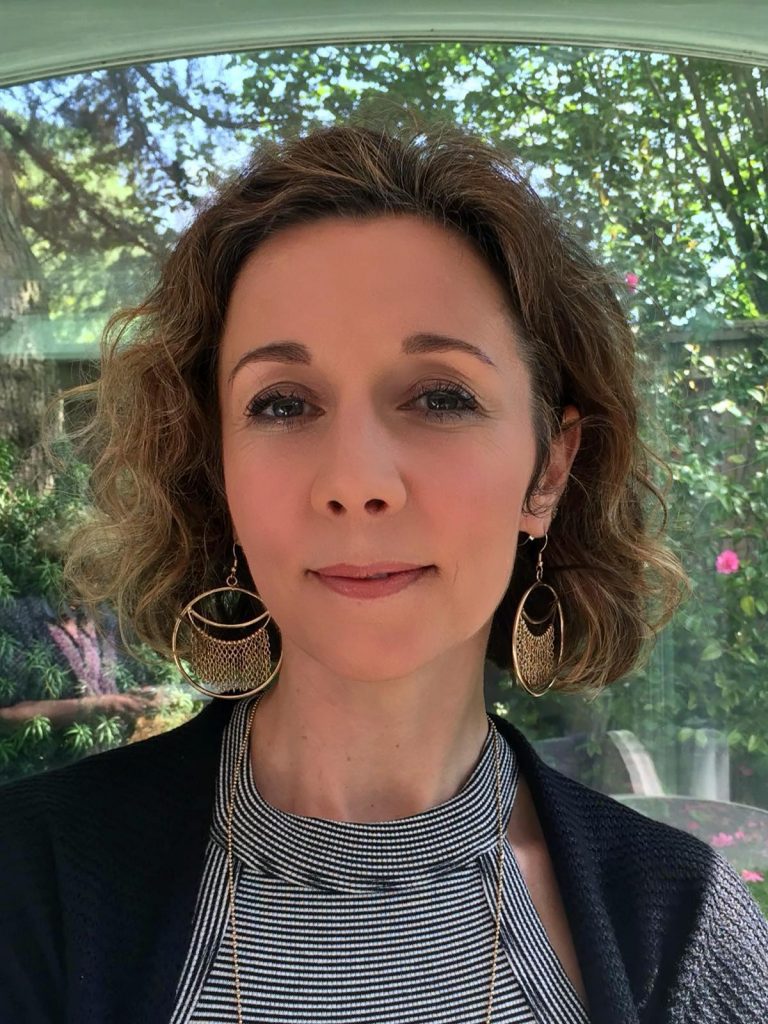 In Australia, the Australian Society Of Cinematographers (ACS) recognises that mental health is key to a balanced and productive career.

“As a society, the ACS is in the process of reviewing and updating our resources and comprehensively looking into initiatives and collaborations with relevant organisations to help support our membership,” says Justine Kerrigan, chair of the Diversity, Inclusion & Reconciliation Committee of the ACS.

“In Australia, there are a number of national organisations available for support. They include Beyond Blue, Heads Up and, specifically for the performing arts industry, The Arts Wellbeing Collective. This is an Arts Centre Melbourne

initiative that is a collective of arts and cultural organisations working together to promote positive mental health and well-being.”

“The industry guilds are perfectly positioned to provide guidance, education and support in regard to mental health and well-being for their members,” adds Kerrigan. “Our once-a-month drop-in sessions can easily accommodate well-being sessions on a regular basis.”

There is no doubt that the industry needs on-going evaluation and to keep questioning what is normal and acceptable. In the UK, BECTU recently surveyed the industry about working hours and their effect on productivity, safety and well-being in its Eyes Half Shut report, and is currently calling for a commission dedicated to reducing the industry’s long hours working culture. BECTU also has an anti-bullying campaign called Unseen On Screen and is part of the Coalition For Change.

Over in the US, the International Alliance Of Theatrical Stage Employees (IATSE) is working very closely with Behind The Scenes, “The union has been incredibly supportive. I’ve given over 50 presentations in the last year and those who attend are really grateful that the IATSE clearly recognises the issue and wants to work on it on behalf of its members,” remarks Rubinstein.

The global pandemic has obviously had a devastating effect on an already troubled industry. Lucy Tallon warns, “We must consider the mental pressure and anxiety people have experienced, and be conscious of the fact that some people may also have unresolved financial problems.

“We’re concerned about the fact that individuals from underrepresented groups in the industry have been disproportionately impacted by the Covid-19 crisis as well, which could send us backwards on diversity initiatives at a moment when it’s more important than ever.”

Rubinstein remains hopeful that the pandemic has helped to accelerate a shift which otherwise would have taken ten years or more. “Everybody is talking about mental health now and so I’m hoping that this allows us to speed up this culture change.”

McCaffery reflects, “In any disaster response model there is a wiser living phase after the storm passes. I am ever hopeful this will be apparent in the film and TV industry as we emerge from the pandemic.

6ft From the Spotlight

Behind The Scenes Foundation