RSC’s Mark Kendrick says, “Our doors closed in March last year, and so far, we have been unable to reopen them to the public. With our doors set to remain closed through the winter, we looked to a digital first approach and live streaming a series of plays performed on our main stage.” 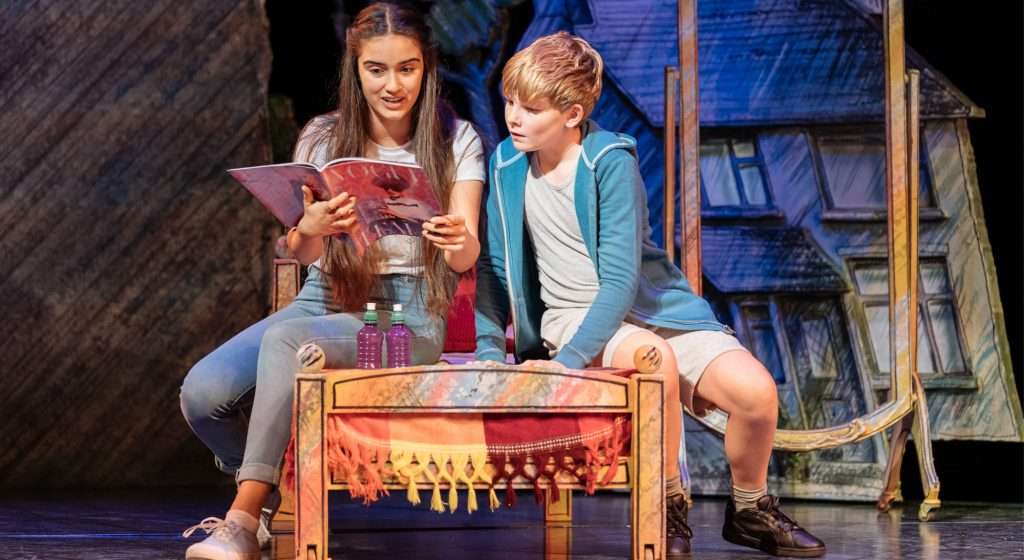 The festival opened with a celebration of The Boy in The Dress, an adaptation of David Walliams’ book. The festival also features plays for public audiences and educational organizations, including adaptations of Shakespeare’s work by acclaimed author Michael Morpurgo.

“One of the main challenges was, how do we give those productions the same buzz and feel as live theatre?” explains Kendrick. “We had to create a workflow that combined our existing theater knowledge and practices with the principles of broadcast.”

“We pride ourselves on world class theatre production,” adds Kendrick. “Whatever we did had to match the high standards our audiences have come to expect from us.”

He continues: “We decided to film each performance from the audience’s perspective, which meant getting out into the stalls. Every production has been slightly different, and so we adapted the camera positions to suit. However, as a general rule, we had two operated URSA Mini Pro cameras located centrally in the stalls, and a third provided an angled shot from the stage side. We also relied on the Micro Studio Camera 4K to capture wide shots of the stage and auditorium.” 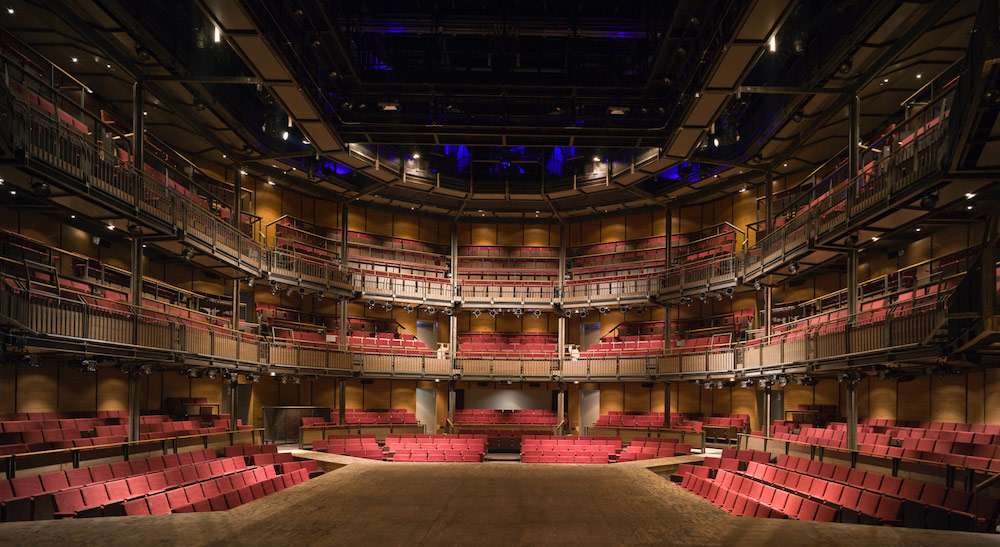 Actors now play to the camera instead of the house. “This has proved challenging in certain respects,” explains Kendrick. “As there is also an obligation to keep the cast and crew safe and socially distanced. We also found that we had to approach lighting the stage differently to ensure we still got a quality look on screen.”

All the cameras are connected over SDI, routed to a Smart Videohub 12G 40×40, and vision mixed via an ATEM Television Studio Pro HD.

Kendricks says, “The image quality from the URSA cameras is exceptional and we are impressed with their build quality and reliability; the cameras often run for more than 12 hours a day, yet never miss a beat. The workflow and integration with the software control and HyperDeck Studio Pro recorders allow us to create macros which made hitting show cues seamless.”

“Our knowledge and understanding of how to capture live theatre has grown considerably, and this has opened up ideas and conversations about what is possible to us post Covid,” concludes Kendrick. “We will always be a live venue, but this new knowledge could pave the way to reaching more audiences worldwide in the future.” 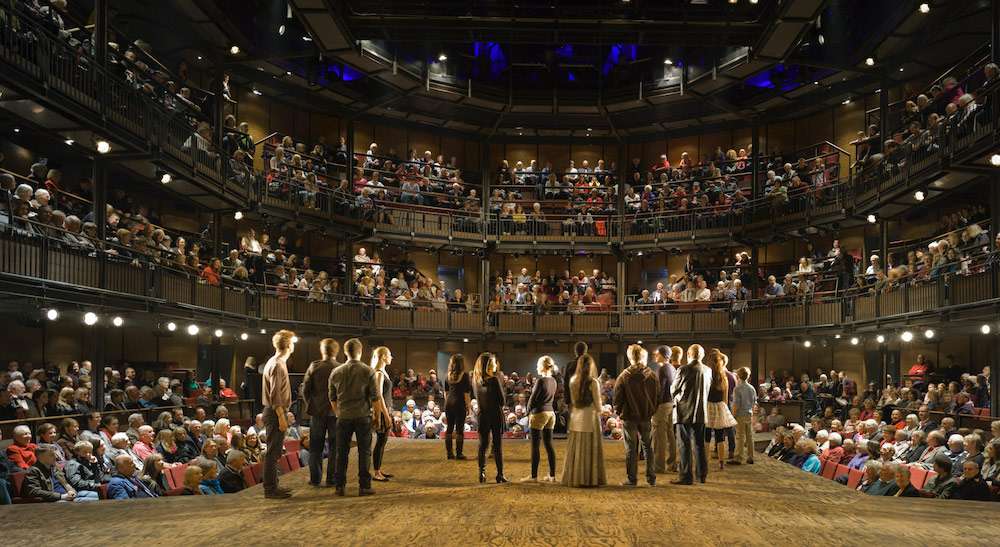