The Protégé graded in DaVinci Resolve

The film, which stars Samuel L. Jackson, Michael Keaton and Maggie Q, tells the story of two world class assassins who share a mysterious past. It rejoins the story when Anna’s (Maggie Q) mentor Moody (Jackson) is murdered. She and Rembrandt (Keaton) must form an uneasy alliance and return to Vietnam to track down his killer. 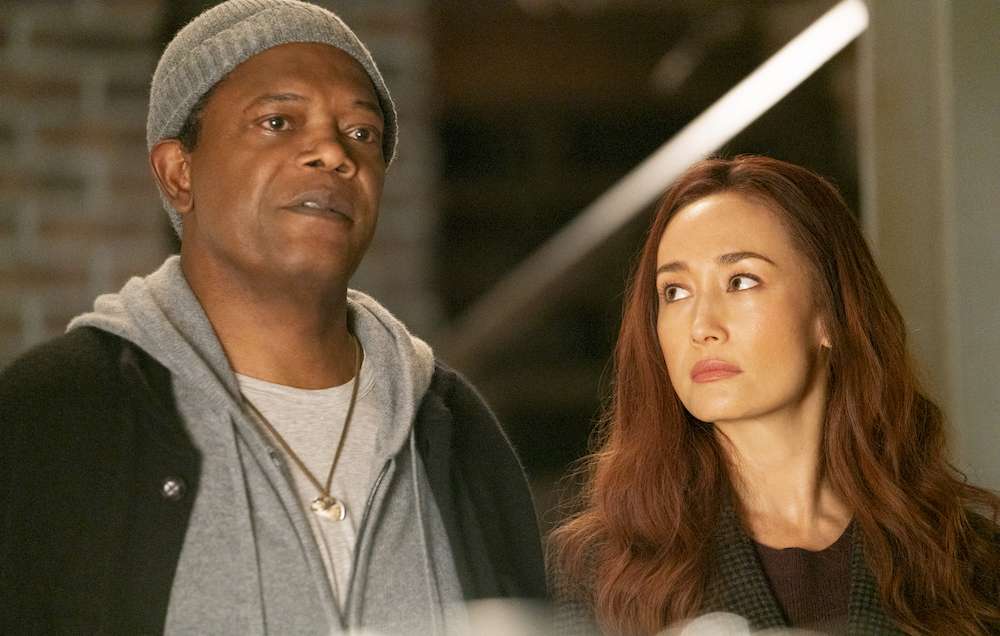 “It was fantastic to work with Martin and David, both creatives at the top of their game.” begins Vanessa Taylor. “They were both on the same page in what they wanted, the grade was easy in that respect.” 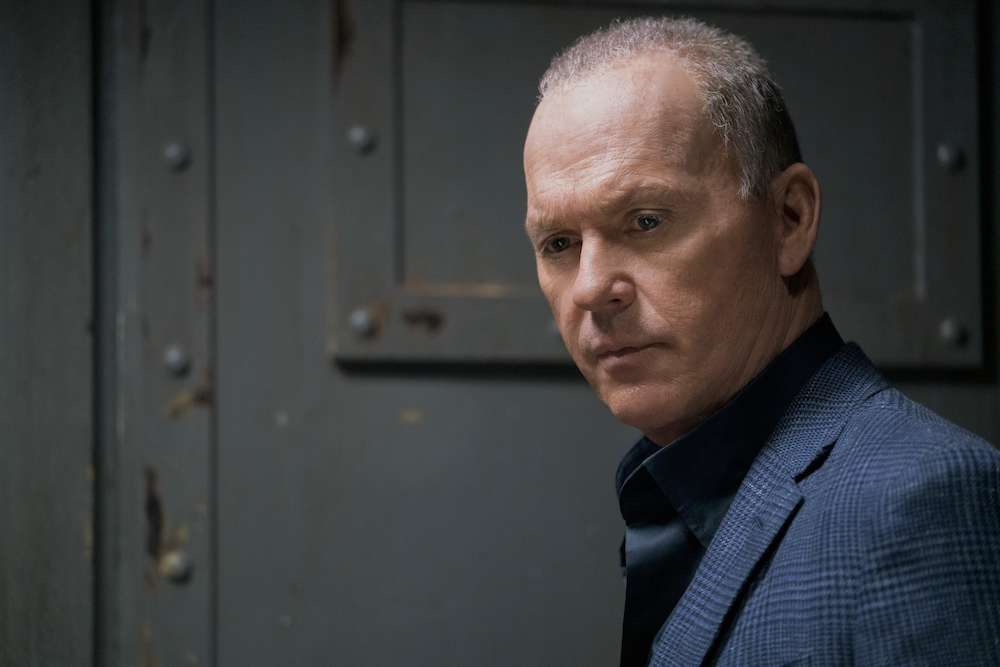 “We gave a lot of attention to a motorbike scene featuring Maggie Q and Patrick. In the sequence camera angles are shot both forwards and backwards, capturing various colour temperatures on the sensor. David and I worked closely on the balancing of this scene. We used a combination of primary and curve tools to achieve a match.”

One scene in particular which presented a challenge had a jungle monastery setting, says Taylor, “We needed to balance the greens out to remove spill reflecting on Maggie Q’s face. 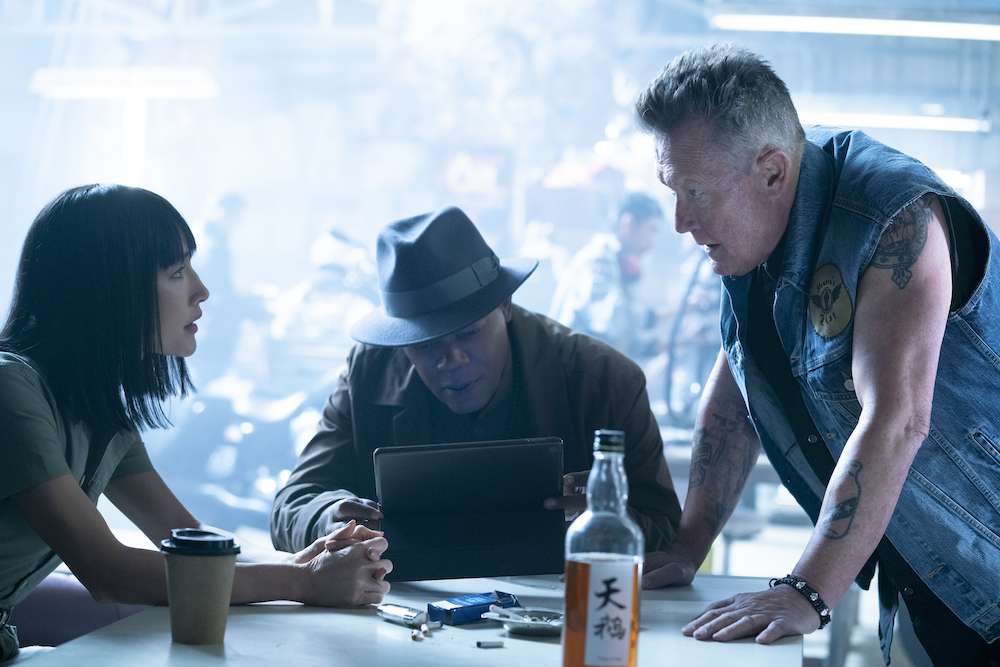 “As soon as I pushed the primary temperature warmer her lipstick pinged out. This can happen with some lipsticks that contain fluorescent pigments. The digital cameras pick them up, making the lips appear too luminous. I had to key her lips and alter the colour of her lipstick to make the correction.”

One feature in particular that Taylor likes about using DaVinci Resolve is the LUT previews. “With the new colour managed workflows in Resolve, we’re using LMTs a lot, which is a look file, similar to what you get in an ARRI camera. So, the ability to roll over a clip and load it onto the image you are looking at as a preview is very handy.” 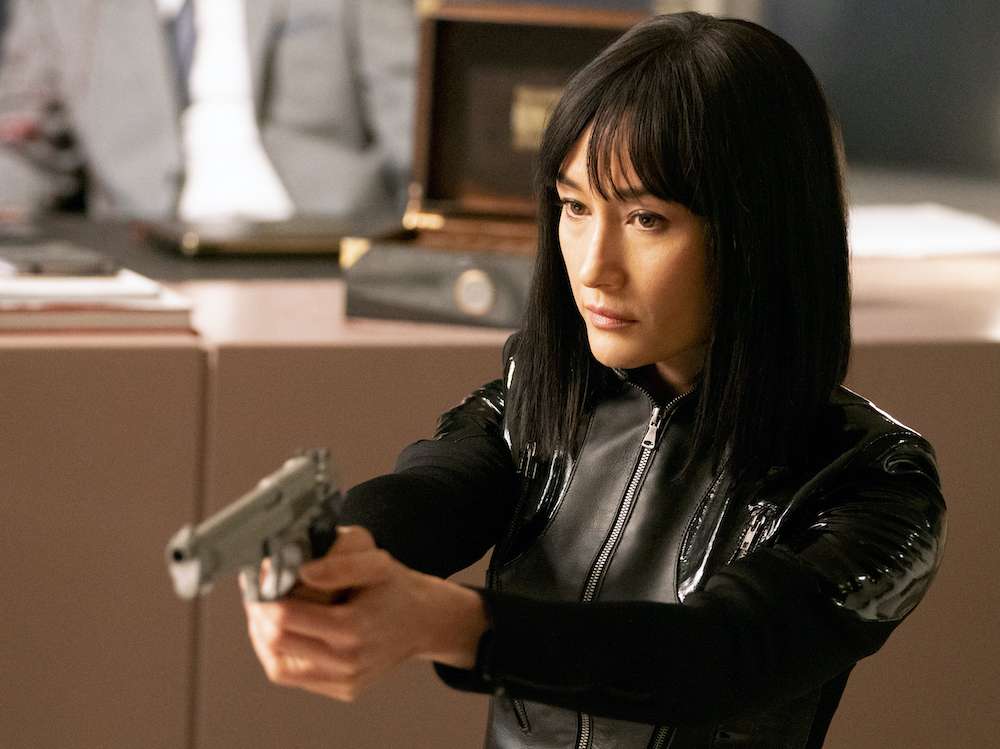 Taylor concluded, “A colourist’s role is primarily to enhance. The more you try to push an image from its natural starting point the more digital the result. What we do is complimentary. It’s the most beautiful images that are the easiest to grade.

“David did an amazing job in capturing the look and feel of this story, so I’m very pleased with the result. It’s a great looking film.”

The Protégé is due for release August 2021