The Production Guild of Great Britain (PGGB), in partnership with the British Film Commission (BFC), marked the completion of its inaugural Diversity and Inclusion Mentor Scheme last night (Monday 21 February) at a House of Commons reception hosted by the Minister for Levelling Up, Housing and Communities, Kemi Badenoch.

The PGGB & BFC Diversity and Inclusion Mentor scheme launched in August 2021 with the core aim of helping underrepresented talent working in UK film and High-End TV production reach the next level of their career in their chosen field. 15 talented mentees working at entry, early, experienced and expert levels in departments represented by PGGB’S membership – including production, accounts, assistant directing, locations, post-production and VFX – were matched with experienced senior industry mentors who have worked on some of the biggest titles recently made in the UK, such as Killing Eve, Luther and Gangs Of London.

Minister for Levelling Up Communities and Equalities, Kemi Badenoch, said: “Speaking to the mentees I have met here this evening, I’ve been extremely impressed by the impact this mentoring has had on their confidence levels and career focus. Film and TV production is one of the fastest growing sectors in the UK economy; widening access to production careers must be a priority to improve diversity in the UK’s film and television production workforce. I’m pleased to see this work being rolled out by The Production Guild and the British Film Commission and look forward to seeing more individuals benefit from mentorships in the future.”

Lyndsay Duthie, CEO of The Production Guild of Great Britain says: “What a valuable experience the last six months has been for our mentees. They have soaked up guidance and picked the brains of experienced senior figures behind some of the most successful UK-produced films and TV dramas of recent years. A supply of talented crew is vital for the production industry’s continued growth. More equal and inclusive hiring practices are also crucial if we’re going to tap into the best new and emerging talent. I’m proud to see our mentoring scheme providing such beneficial progression for individuals who have encountered barriers in the past.” 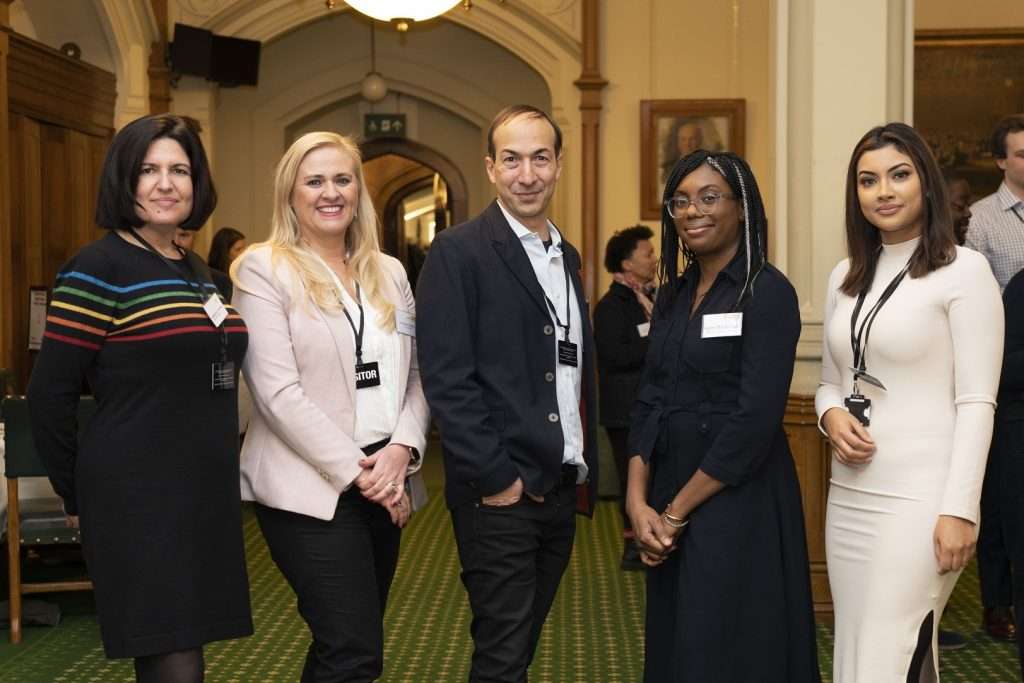 Samantha Perahia MBE, head of production UK, British Film Commission, says: “I am delighted to celebrate the success of the inaugural Diversity and Inclusion Mentor Scheme. The UK offers globally recognised and respected talent in-front-of, and behind-the-camera, and supporting access to diverse and experienced crew is a key component of the British Film Commission’s Stage Space Support and Development interventions. Initiatives like this will help considerably in driving diversity and inclusion in all areas of production, and in ensuring a consistent skills pipeline as additional stage space is coming online in all four Nations of the UK.”

Jay Ruthnam, a legal and business affairs professional moving into scripted production, was mentored by Bianca Gavin, Pulse Films’ head of production (Scripted Division), whose credits include the critically acclaimed second season of Gangs Of London (Sky Atlantic) and forthcoming feature film Perfect directed by Olivia Wilde. “For years I’d been slowly making my way towards the decision of changing careers from law to TV production,” says Jay. “Bianca provided helpful, candid and clear guidance over our six months of talking together. She not only gave advice on how best to navigate the industry, but shared her own experiences – the challenges, lessons learnt and the enjoyment the work brings. Together we planned a series of steps, including attending PGGB/BFC production coordinator training where I connected with a larger group of talented people with similar goals and learnt how best to prepare my CV. With Bianca’s mentoring, I was able to accelerate my plans and confidently achieve my goal, finally making the move into production.” 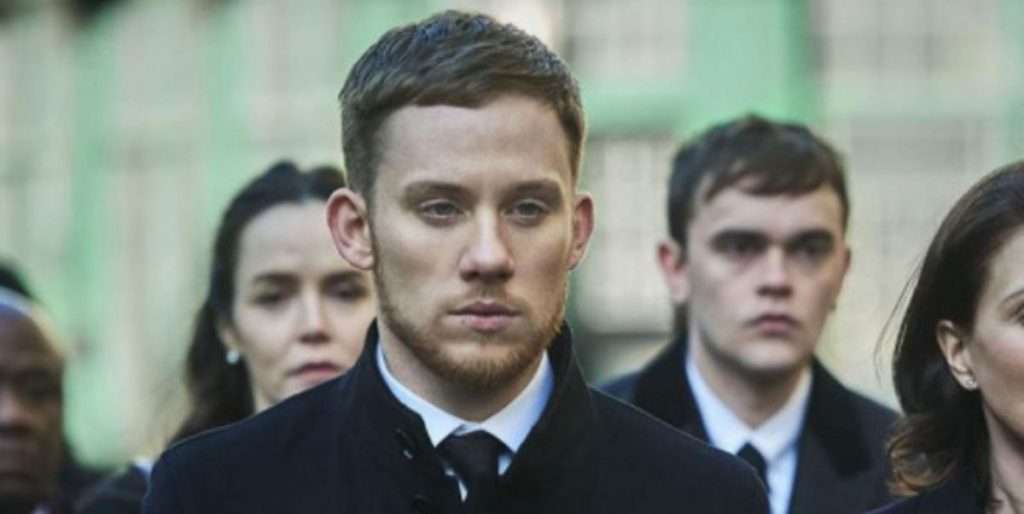 Emerging production accountant Michael John Kilpatrick was mentored by Ruby Avards, who won the Production Guild of Great Britain Spotlight on New Talent award in 2018 when she was an Assistant Production Accountant and has since risen to the role of Financial Controller on credits including Lena Dunham’s upcoming feature Catherine, Called Birdy (Working Title/Amazon) and Wes Anderson’s upcoming feature The Wonderful Story Of Henry Sugar (Netflix). Michael says: “It’s great to have the ability to have open, candid and frank conversations with such an established industry practitioner as Ruby. Ultimately, mentorship is a personal journey of self-reflection and Ruby is helping me build the toolset one requires to succeed.”

Surani Himasha Weerappulige is an acquisitions, licensing and research professional from a film festival background, moving into producing. She was mentored by line producer Victoria Dabbs, whose recent credits include the TV film Elizabeth Is Missing (BBC/STV) and Michael Caton-Jones’s Our Ladies (Sigma Films/Sony Pictures International Productions). Himasha says: “Accessibility to the screen industries for all kinds of minorities is a structural problem that requires in-depth analysis. In my opinion, not enough importance is given to the role of mentors in creating access. Victoria has been following me since August, strategising with me, sharing her invaluable personal knowledge and encouraging me. I cannot thank her enough for her kind availability, and The Production Guild and British Film Commission for creating such a personal program with talented professionals.”

PGGB will stay in contact with mentees for throughout the coming year to monitor progress and support development through its unique Virtual Learning Environment (VLE). The next PGGB & BFC Diversity and Inclusion Mentor Scheme will launch in 2023.

PGGB’s Diversity and Inclusion Mentor Scheme is supported by the ScreenSkills Mentoring Network which is backed by the BFI, awarding National Lottery funds as part of its Future Film Skills strategy. It is part of PGGB’s Mission Inclusion programme (#MI21) delivered in partnership with the British Film Commission, designed by PGGB’s Diversity and Inclusion Action Group to empower production personnel to expand their networks and ensure they are hiring diverse production teams.