The Production Guild of Great Britain (PGGB) has announced the members of its Northern Ireland Committee, the second of six National and Regional Committees being established by the leading UK membership body for production professionals, in response to the continuing boom in film and High-end TV production across the UK.

The PGGB Northern Ireland Committee is sponsored by Sargent-Disc (a Cast & Crew Company). It will be chaired by Belfast-based freelance producer Amanda Black, who is currently producing Mammoth Screen’s upcoming second series of BBC One World War II drama World On Fire. Vice chairs are: Paula Crickard, head of post-production at Nu Boyana Studios and a producer whose feature film credits include Everton, Howards Way (2019) and BIFA-nominated Winter (2015); and emerging production accountant Michael Kilpatrick whose credits include Game Of Thrones and upcoming Florian Zeller feature The Son starring Hugh Jackman and Anthony Hopkins. 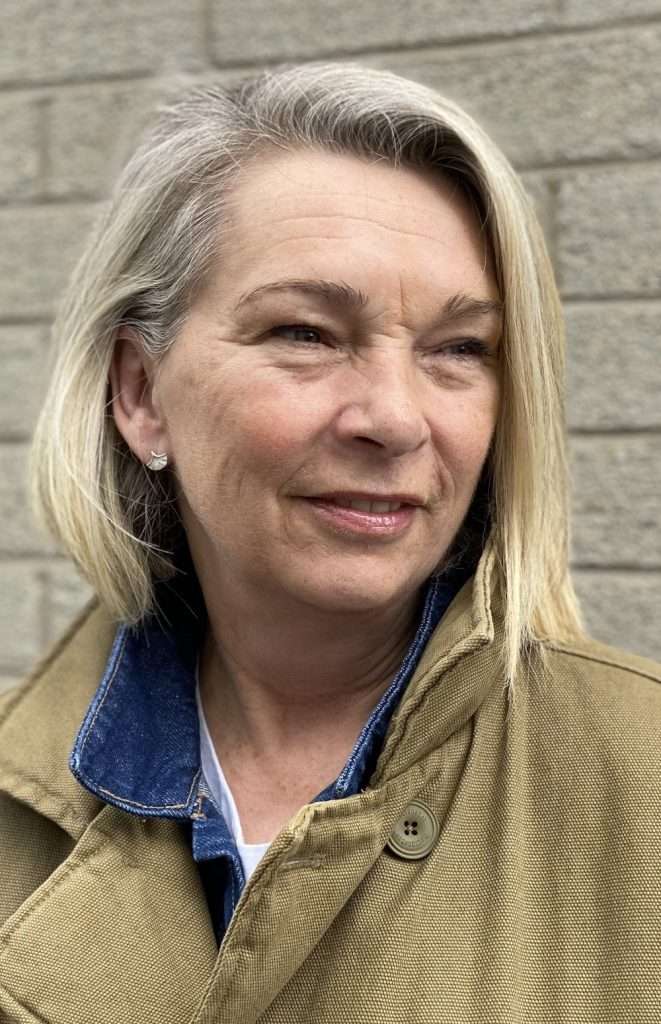 Producer Amanda Black says: “I’m delighted to be chairing the Production Guild’s new Northern Ireland Committee. At a time when our industry in Northern Ireland is stronger than ever, it’s important that those working behind the camera are well represented by national organisations that represent the UK industry as a whole. The launch of this committee is another strong step in that direction. I look forward to working with my colleagues and putting Northern Ireland further on the map as a place of excellence for filming.”

Lyndsay Duthie, PGGB CEO, says: “We’re delighted to continue PGGB’s roll out into the Nations and Regions with the launch of our new Northern Ireland Committee. By creating a network of professionals based across the country, we’re enabling better dialogue about how to target industry support that suits differing needs on the ground. With recent hits including The Northman, Belfast, Derry Girls and Game Of Thrones, and upcoming releases like Dungeons & Dragons to look forward to, Northern Ireland is generating some of the most exciting screen content in the country. I’m pleased that this new Committee will help PGGB better represent the interests of its production professionals.”

Lara Sargent, co-head of international, cast & crew and director, Sargent-Disc says: “The work of the PGGB Northern Ireland Committee is going to be key to ensuring a joined up approach to high quality production across the UK, and crucially between Northern Ireland and the Republic. Sargent-Disc is honoured to support the Committee, as well as production on the island of Ireland and across the UK.”

PGGB’s Northern Ireland Committee is the second PGGB National and Regional Committee to be established. It follows the Bristol and South West England Committee which launched in September. Locations have been chosen in line with the British Film Commission’s Stage Space Support Development hub centres. Four further Committees are set to launch in Scotland, Wales, the North West of England and Yorkshire in the coming months.

Each committee will meet a minimum of four times per year and deliver a variety of activities within their area including forums, masterclasses and networking events. PGGB’s Chair and CEO will meet with the six National and Regional Committee Chairs annually as a steering group.