The Banshees Of Inisherin

The dream awards seasons for Farrell, Cate Blanchett and Michelle Yeoh continued tonight with respective Best Actor and Actress in a Drama and Best Actress in Musical/Comedy Film wins. The latter two won for Focus Features’ Tár  (DP Florian Hoffmeister BSC) and A24’s Everything Everywhere All At Once (DP Larkin Seiple), respectively. 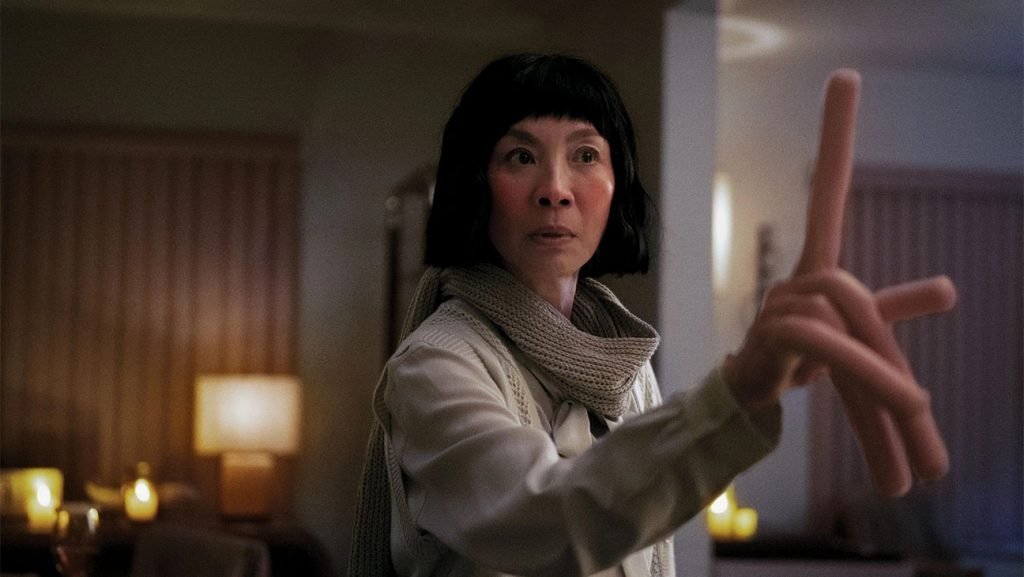 Everything Everywhere All At Once

Austin Butler was in the building to win Best Actor in a Motion Picture Drama for playing The King in Warner Bros’ Elvis (DP Mandy Walker AM ACS ASC).

Visit https://www.goldenglobes.com/winners-nominees for all the winners