With over 2,000 solar panels, it will be one of the biggest community-owned solar rooftop arrays in the UK

The Bottle Yard Studios’ new premium facility TBY2, opening this Autumn, will be powered by a giant 1MWp solar array, the biggest community-owned solar rooftop array in the West of England and one of the biggest of its kind in the UK.

Consisting of more than 2,000 panels, the solar array is being funded by the latest share offer of the Bristol Energy Cooperative (BEC), the community-owned energy cooperative. Bristol City Council, which owns and runs The Bottle Yard Studios, initially planned to install a 283kWp solar array on the rooftop of the Studios’ expansion facility TBY2, but thanks to funding from Bristol Energy Cooperative (BEC), the final array will be more than three times larger than originally planned. It will be installed by Solar South West. 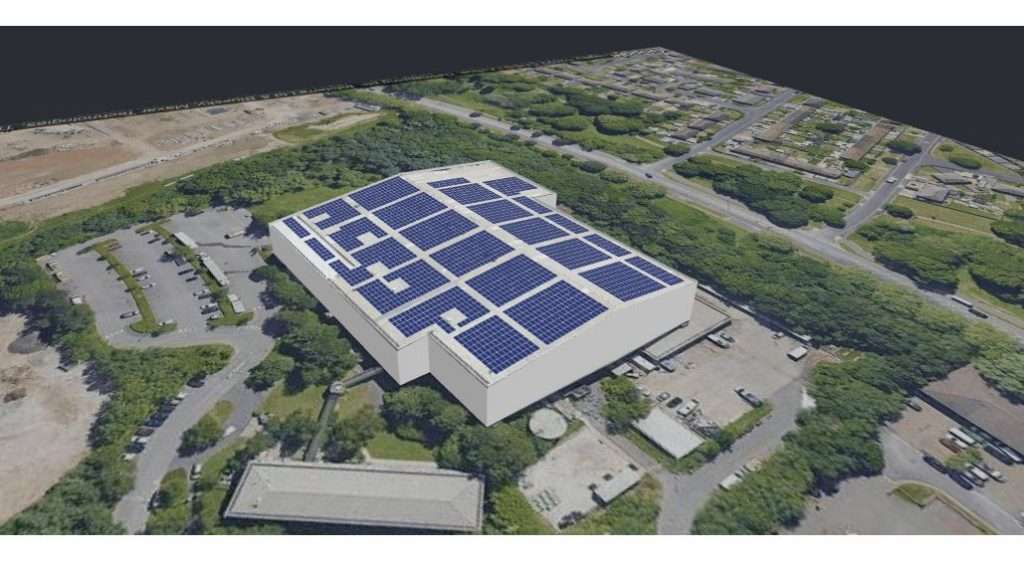 Laura Aviles, senior film manager (Bristol City Council), who oversees The Bottle Yard Studios, says: “Our new TBY2 facility has been designed and built with sustainability in mind at every stage, with premium insulation throughout and a sophisticated building management system to ensure optimal energy conservation. We’re hugely proud that the exterior of the building is being put to such valuable use, hosting a community-owned PV array of this size which will generate a huge amount of clean energy to power the site, with surplus energy benefitting the city of Bristol.”

Councillor Kye Dudd, cabinet member for climate, ecology, waste and energy, says: “The Bottle Yard’s new TBY2 facility and what it can offer to Bristol is immense. It’s not just the growth in film and TV production for the city, but it’s the commitment to help deliver Bristol’s 2030 carbon neutral ambition and the community and partnership working that underpins it. I look forward to visiting TBY2 when it opens later this year and seeing firsthand the collection of energy efficient measures operating.”

Will Houghton, Bristol Energy Cooperative project developer, says: “Solar arrays are often designed to cover just a small part of a roof, to reduce costs. But we’re in a climate crisis, and in order to meet Bristol’s climate goals we‘re aiming much higher than that. The Bottle Yard’s TBY2 facility is a massive site, with loads of opportunity for energy generation and CO2 reduction. So for this project, we were determined to make full use of the available roof space. To put it into context, the amount of energy this array is capable of generating could power more than 250 average Bristol households per year.”

Over time, surplus energy produced at the TBY2 facility will be utilised through the City Leap Sleeved Pool electricity supply model approved by Bristol City Council’s Cabinet earlier this year. The model connects buildings and ‘sleeves’ surplus energy generated from one building over to another, to reduce energy consumption from non-renewables. 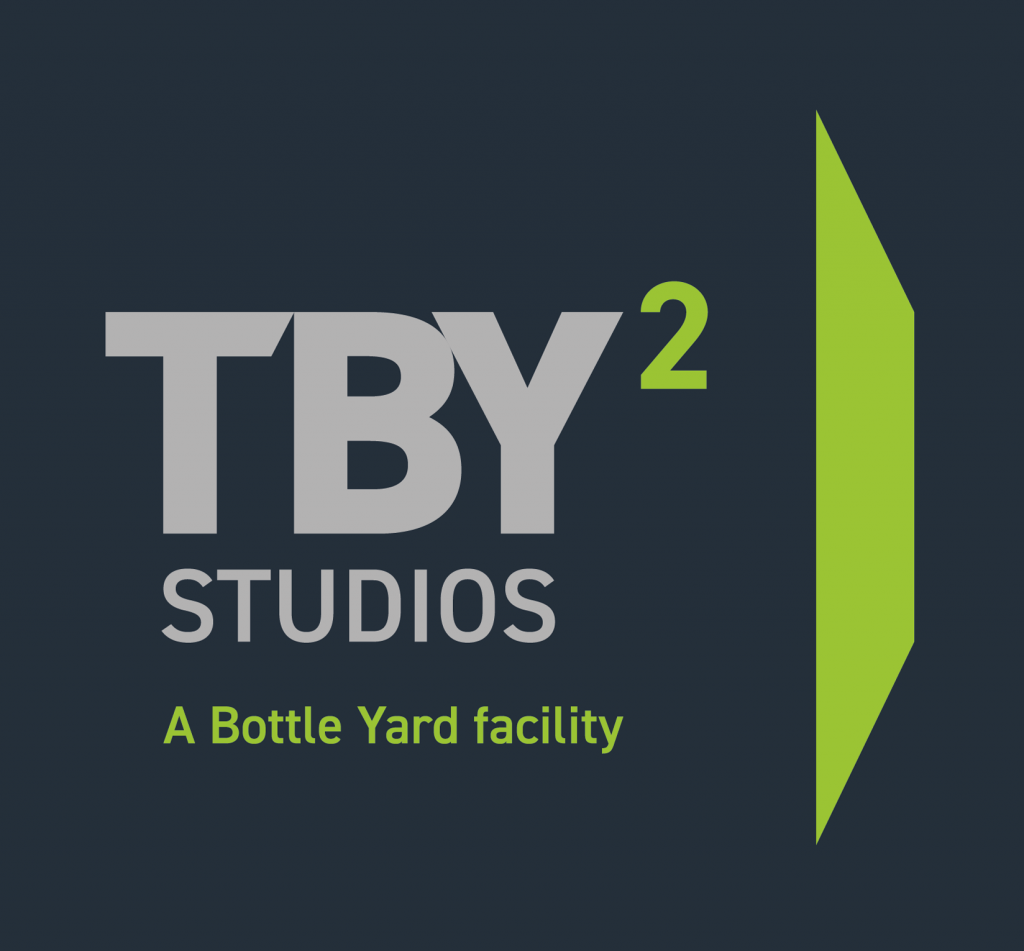 BEC’s community ownership model provides a return to their investor members, whilst surplus revenues go back to the local community through grants and investment into more local energy projects. BEC’s latest share offer, which closed at the end of June, attracted £1.3 million from more than 478 investors.