Television City, the iconic media campus owned and operated by an affiliate of Hackman Capital Partners (HCP), announced today a partnership with Women In Media (WIM) and its CAMERAderie Initiative to conduct a training program for women seeking below-the-line production jobs. Participants in the new program will be taught on-set technical skills, virtually and on-site, by experts employed at Television City and other studio properties owned by HCP and operated by The MBS Group. The program will culminate with participants producing and premiering several short films. Television City is supporting this partnership through its $1 million Changing Lenses pledge, whose goal is to promote efforts that increase equity and diversity in the entertainment industry. 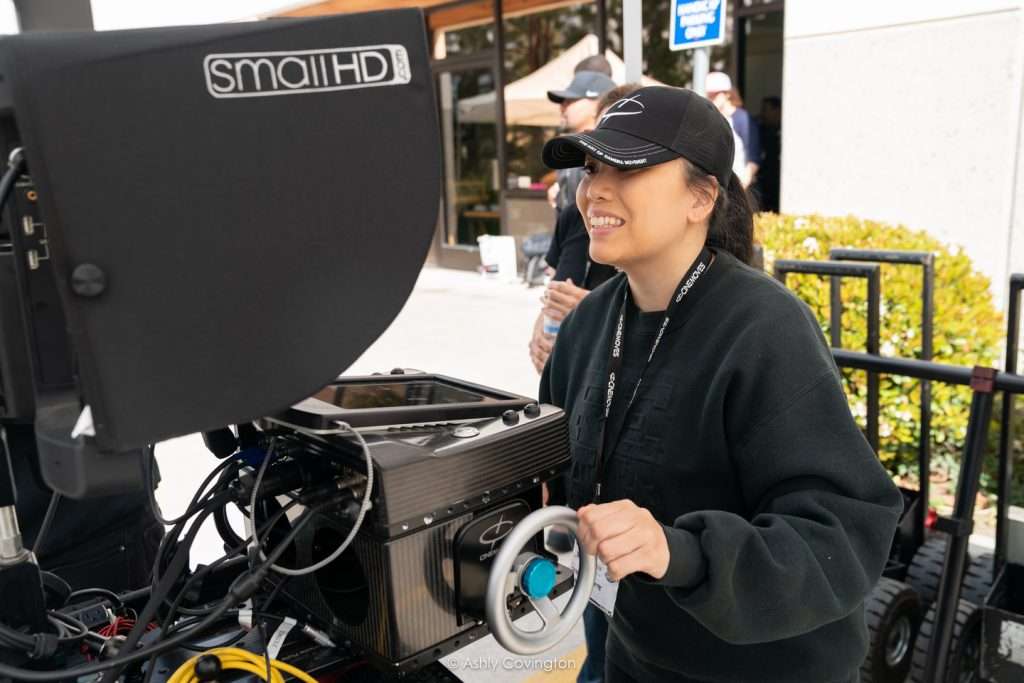 “Women In Media is thrilled to partner with Television City and The MBS Group on this game changing program,” said Tema Staig, WIM’s Executive Director. “The industry can no longer wring its hands and wonder where the women are. We’ve had an overwhelming response from our members who are eager for hands-on training from working experts, and we hope this continues to remove the glass ceiling that prevents women from being hired for these good-paying, sustainable career opportunities.”

Grips, electricians, and other on-set technical positions are critical to film, television and commercial production. But as reported by The New York Times, only a handful of women fill these roles. 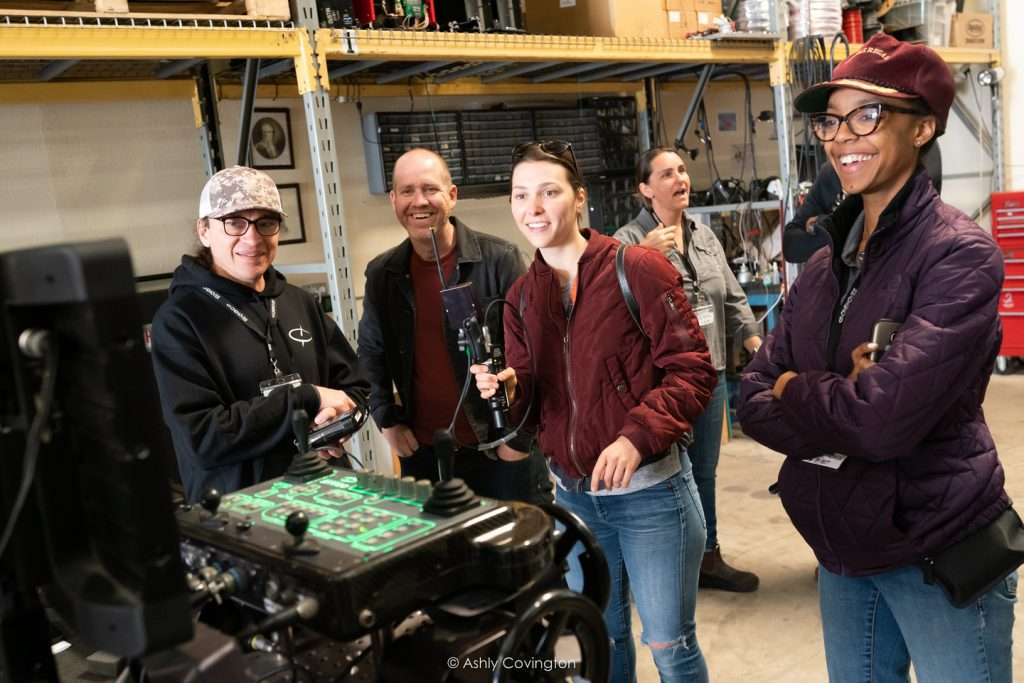 This disparity was observed firsthand by Irene Phan, vice president at The MBS Group and Women In Media member, who conceptualised this partnership. “Women are more than capable of excelling in these on-set jobs, but it’s so hard to break in without specialised training,” said Phan. “When I devised this program, it was to introduce not just skillsets, but the jobs themselves, which pay well and are transferable to other parts of production.”

Since acquiring Television City, Hackman Capital Partners has been committed to building authentic and enduring relationships with the local community. As part of this effort, the studio launched Changing Lenses in 2020 – partnerships with industry leaders to provide mentorship, job training opportunities, and pathways to sustained employment, and promoting diversity and inclusion in entertainment. 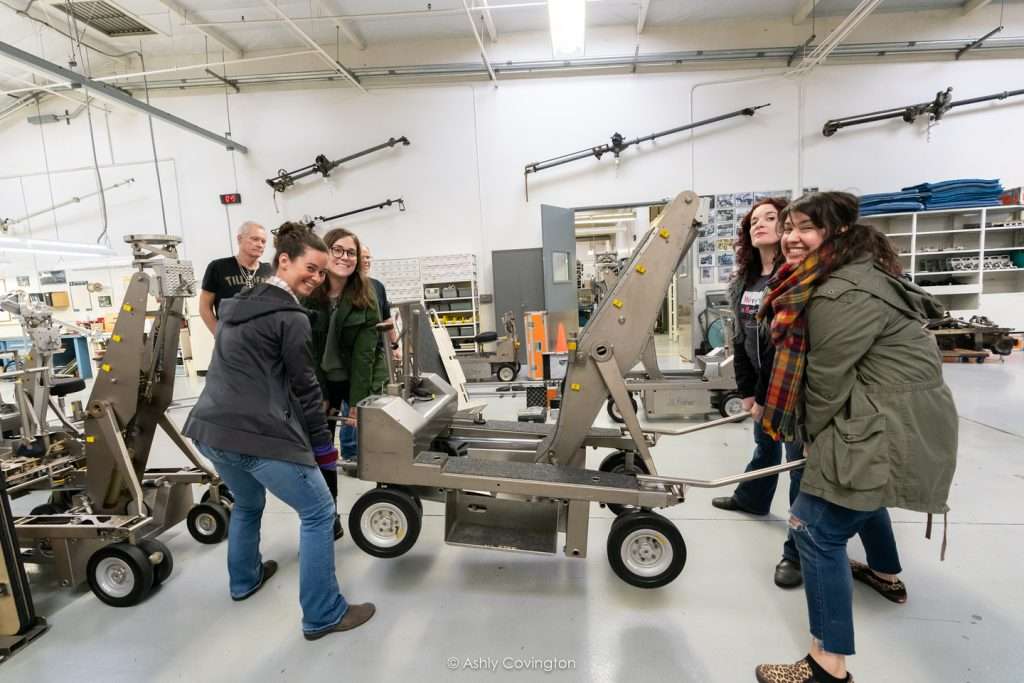 “As part of our effort to help increase diversity and inclusion in the entertainment industry, we must take steps to increase opportunities for women in professions where they have been traditionally excluded,” said Michael Hackman, founder and CEO of Hackman Capital Partners.  “I’m so proud of The MBS Group – and particularly Irene Phan — for identifying this need, forging a partnership with Women In Media, and providing individuals with the opportunity to participate in this program, which will offer potentially life changing skills building and career prospects.”