The American Society of Cinematographers (ASC) has selected its nominees in three categories of the 2020 Student Heritage Awards competition. The awards are one of many programs designed by the organisation to support a new generation of talent in the early stages of their cinematography careers. Winners will be chosen on February 27.

To qualify, a student’s undergraduate, graduate or documentary project is submitted and judged by an ASC blue-ribbon panel for demonstrating exceptional cinematographic skill. 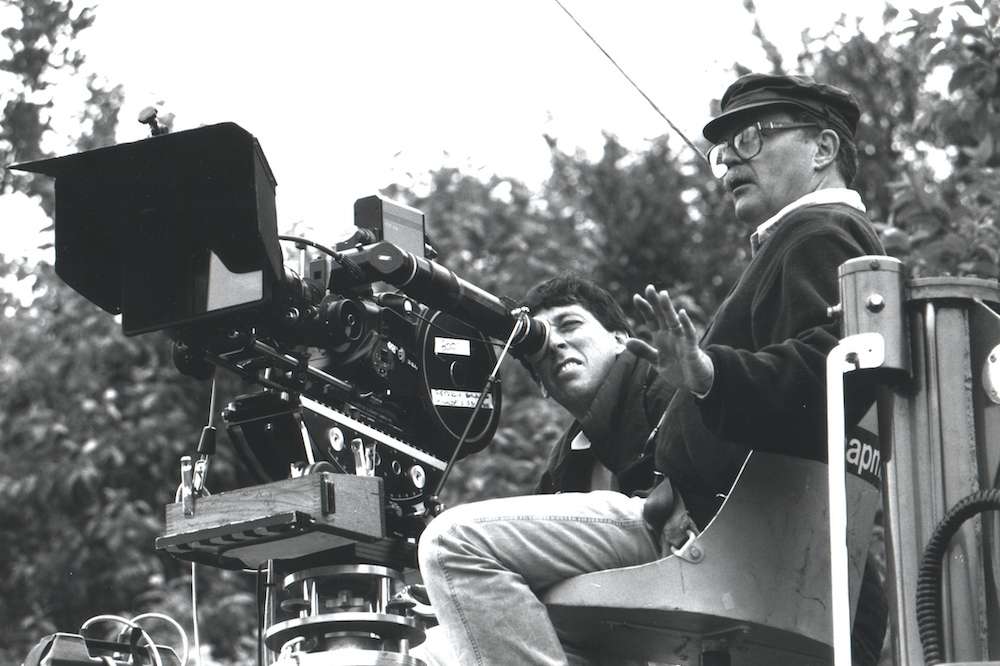 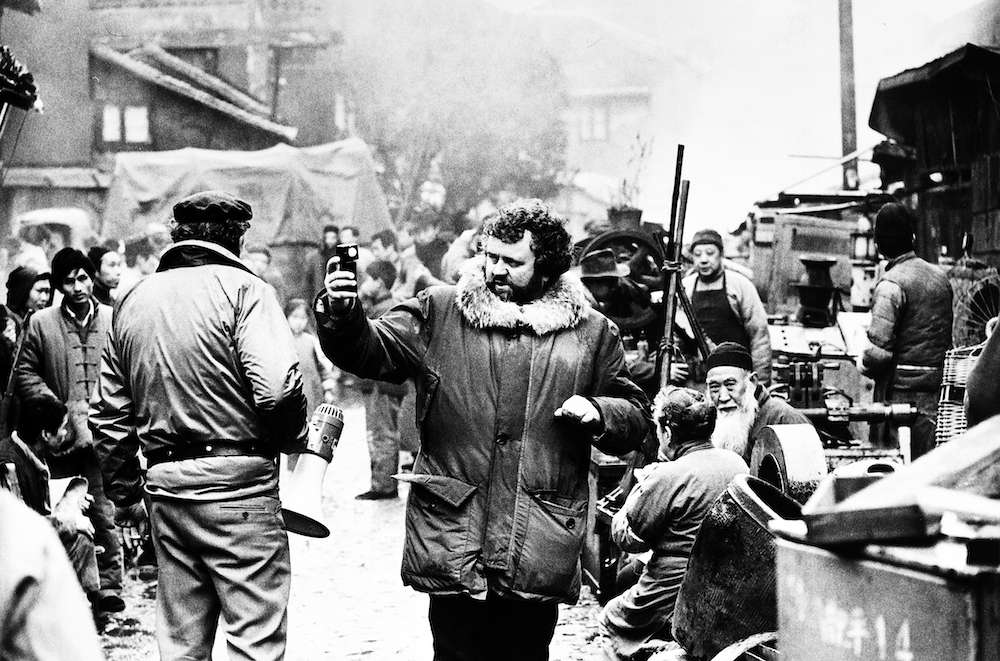 Allen Daviau ASC checks his light while shooting Empire Of The Sun (1987) on location in China. 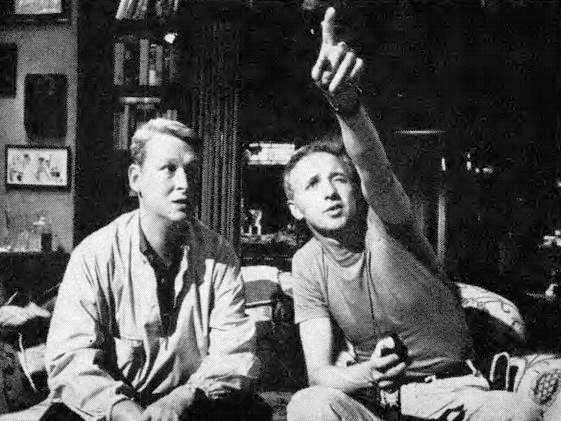 Contenders for the 2020 ASC Student Heritage Awards, sponsored this year by Sony, are:

Many recognized by the ASC Student Heritage Award programme since inaugurated in 1999 have gone on to have successful careers in filmmaking, including the Student Awards Committee co-chairs Craig Kief and Armando Salas, alongside other ASC members Nelson Cragg, Masanobu Takayanagi, and Lisa Wiegand.