“Cara’s deep industry knowledge and strategic vision make her exactly the right leader for Picture Shop,” said Bill Romeo, CEO of Streamland Media. “Her long-term relationships with top talent and studios combined with her understanding of the challenges in today’s post production climate will be an invaluable resource, both to Picture Shop and Streamland Media overall. Cara’s creative direction and filmmaker-focused approach is aligned with the same boutique approach as our VFX, sound, and marketing divisions. I am excited to have her bold and passionate perspective help shape Picture Shop as we continue to expand and grow creatively.” 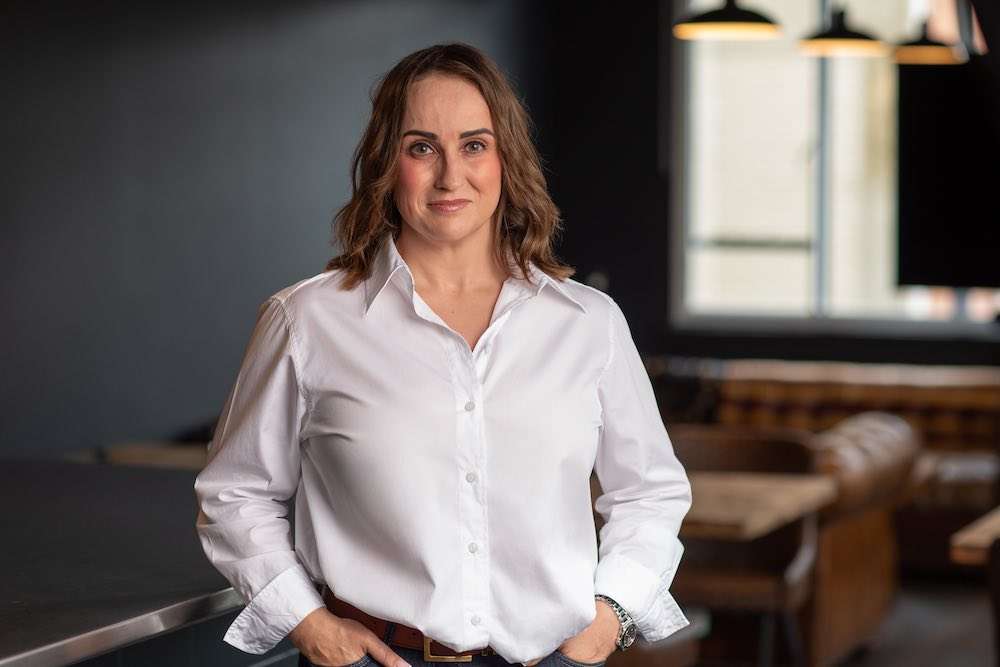 Sheppard’s more than 18 years of industry experience run the gamut from studio operations to facility management in production and post production. Most recently, she served as managing director for London’s Twickenham Film Studios. Prior to that, she successfully led Warner Bros. De Lane Lea as managing director for nearly five years. Sheppard also spent six years in senior management at the Comcast-owned British broadcaster Sky. She got her start in the industry as a freelancer on-set in production and then as a post production supervisor. Sheppard is a full voting member of BAFTA, a consistent contributor to industry journals and panels, and serves on the facilities board of the UK Screen Alliance.

“Throughout my career, I have been driven by the goal of collaborating with the world’s greatest storytellers to achieve their ultimate creative vision,” said Sheppard. “I am thrilled to have the opportunity to lead and grow Picture Shop’s global talent-rich team, and to expand and develop a first-class, cutting-edge technology and workflow offering for our clients. Alongside Streamland Media’s other divisions, we will continue to deliver an unparalleled experience for storytellers, no matter where they are in the world.”

Picture Shop’s global locations include Los Angeles and New York in the US; Toronto and Vancouver in Canada; and London, Manchester, Bristol and Wales in the UK. Picture Shop also has dailies outposts in US production hubs, including Austin, Atlanta, New Orleans, and Albuquerque.