Sony Electronics Inc. is announcing new updates and developments for the Venice 2 motion picture camera system, including the release of the Venice Extension System 2 for expanded flexibility and version 2.00 firmware update.

“The Venice 2 was born from the voice and feedback of the cinema community,” said Theresa Alesso, president of imaging products and solutions Americas, Sony Electronics Inc. “Thanks to the continued feedback of our customers, we have been able to fuel the ongoing development of this powerful full-frame cinema camera with the mission to enable more creative freedom.” 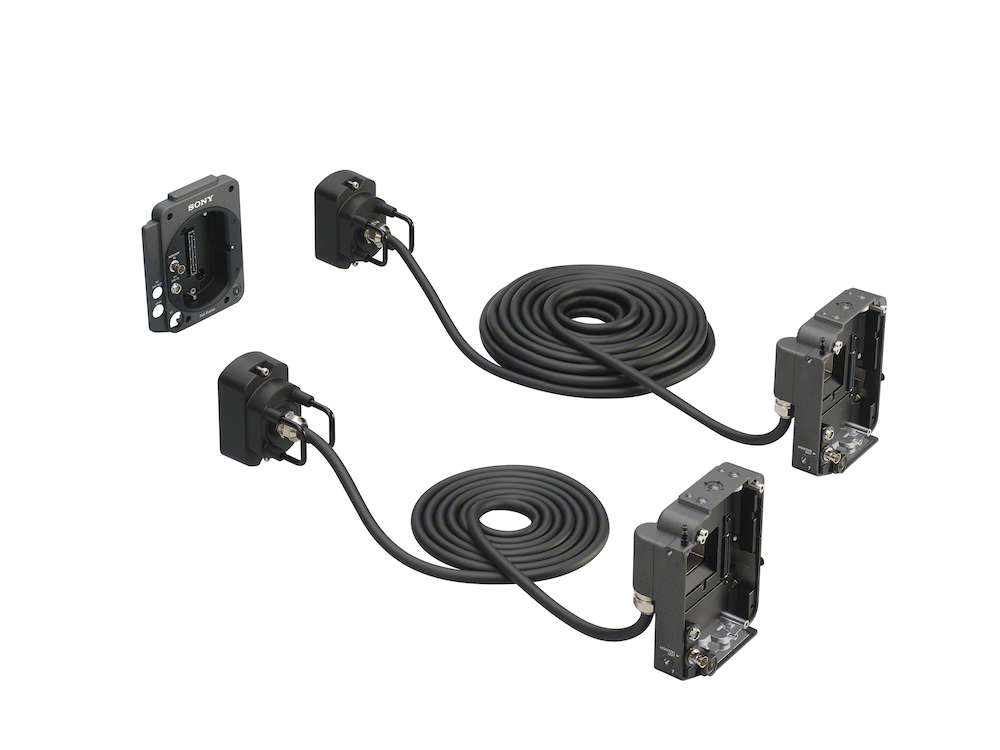 Thanks to its small size and light weight, filmmakers have greater creative freedom with the ability to shoot in tight spaces, go handheld or mount the Extension System 2 on gimbals and cranes.

“The original Venice Rialto System has been such a great resource to give me added flexibility for feature films. On Top Gun: Maverick, the small form factor of three Venice Extension System, paired with three cameras, allowed us to place 6 Venice cameras, in the cockpit of an
F-18 fighter jet to capture the excitement of flying in-camera. The extension system has given me the flexibility to be as creative as I want to be,” said Oscar award-winning cinematographer Claudio Miranda ASC.

Academy-award-winning cinematographer Erik Messerschmidt has been shooting with the Venice 2 Extension System on an upcoming project. He offered this feedback, “The Venice 2 Rialto has been a huge asset for me. It frees us to use the sensor we already love in ways we never could without it.” 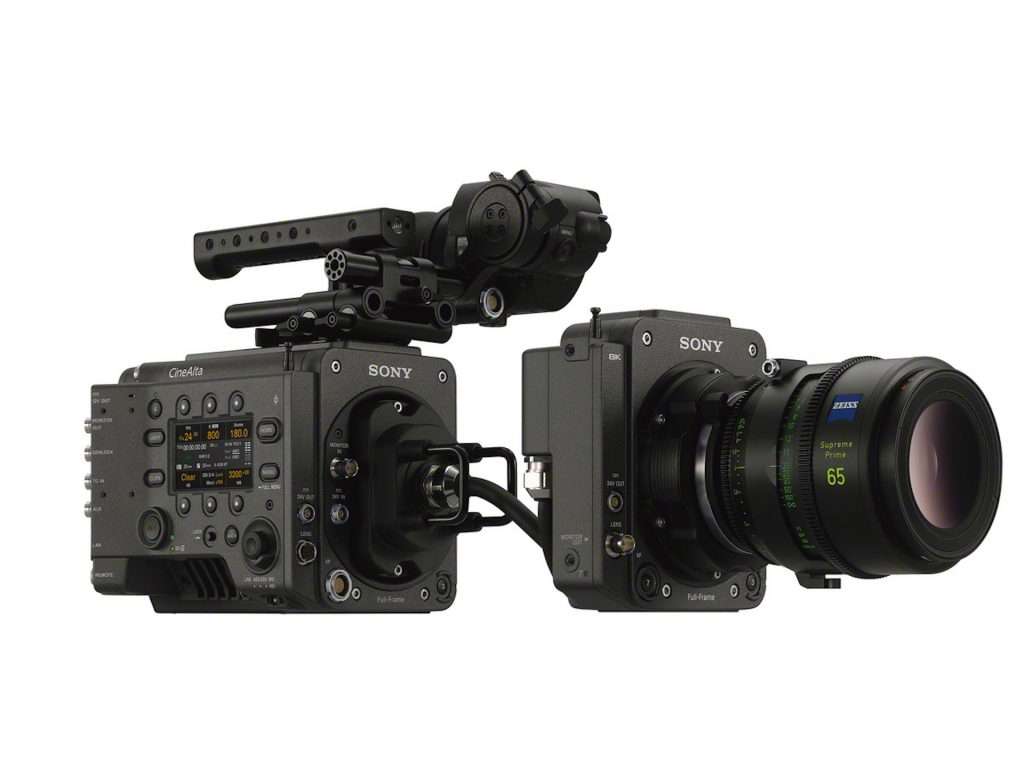 In addition, the Extension System 2 is nearly the same size of the original system, measuring 158 x 147 x 126 mm, and weighing around 2.1 kg. For added capabilities, such as when shooting for Visual FX, the Extension System 2 is equipped with a tilt/roll sensor6 on the camera head that detects motion. It records this information in the metadata and outputs the data through the camera’s SDI.

For added functionality, the Extension System 2 also has four assignable buttons – making it perfect for handheld configurations. This feature allows buttons to be assigned for functions, such as changing ND filters, REC Start/Stop, etc.

Version 2.00 will also allow users to embed LUT (Look Up Table) and CDL (Colour Decision Lists) data in clips. It also offers new monitor-out functions such as zoom to fit for anamorphic lenses and the ability to change the position of the recording status indicator and playback status indicator up to eight positions to the centre of the screen – a needed function when in zoom to fit anamorphic modes.

Additionally, the Venice 2 Version 2.00 firmware update comes with added functionality to assist with focus. Version 2.00 allows one of nine positions on the viewfinder to be magnified to assist with focus and shooting. New functions also allow users to output the same image as the viewfinder with settings, such as peaking and zebra ,from monitor-out. Playback functions have also been improved. Playback position in the clip is now displayed and allows frame-by- frame playback. Now, EI metadata is also applied during playback.

New functionality has also been added for virtual production. Version 2.00 firmware update adds sync functions, including phase shifting of Genlock, which enables you to shift on-camera artifacts until they minimised. Additionally, Genlock is now available when shooting at high frame rates. 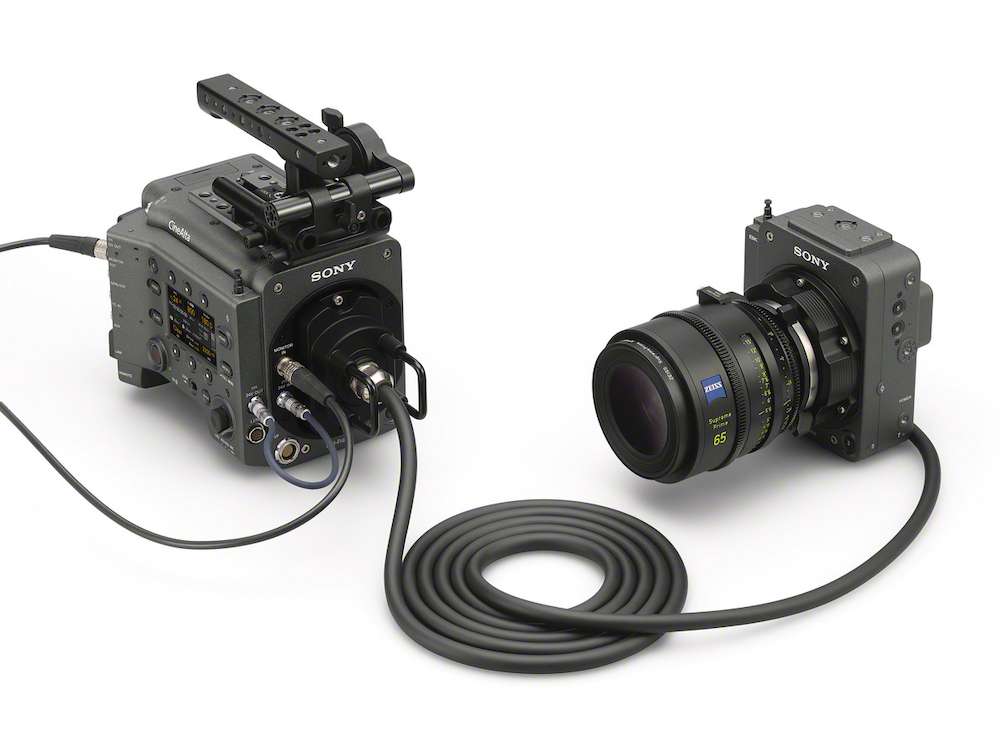 Exclusive stories and exciting new content shot with the new Venice Extension System 2 and Venice 2 as well as Sony’s other imaging products can be found at www.sonycine.com a site created to educate and inspire all fans and customers of Sony Cinema Line.