The American Society of Cinematographers (ASC) will present writer-producer-director Sofia Coppola with the organisation’s Board of Governors Award during the 35th Annual ASC Awards on April 18, which will be live streamed from the ASC Clubhouse in Hollywood.

The Society bestows the ASC Board of Governors Award to filmmakers for their significant and indelible contributions to cinema through their body of work. It is the only ASC Award not given to a cinematographer and is reserved for industry stalwarts who have been champions for directors of photography and the visual art form. This year, the award is sponsored by Picture Shop, a Streamland Media company. 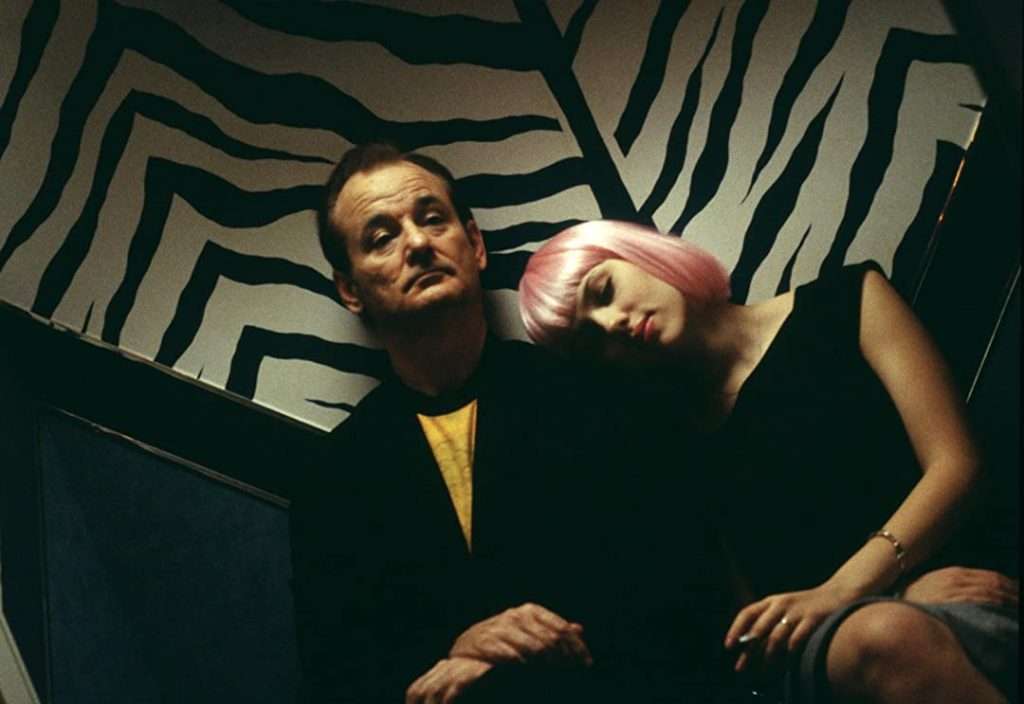 Coppola earned an Academy Award for Best Original Screenplay as well as Academy Award nominations for Best Director and Best Picture for Lost in Translation (shot by Lance Acord, ASC) in 2004. The film received worldwide recognition from the DGA, WGA, BAFTA, Golden Globes, AFI, Film Independent and the Venice Film Festival, in addition to a host of worldwide honours for the cast and crew.

In 2017, Coppola made history as only the second woman to win the Best Director prize at the Cannes Film Festival, and the first woman to win since 1961, for her film The Beguiled (photographed by Philippe Le Sourd, ASC, AFC), starring Nicole Kidman, Kirsten Dunst, Elle Fanning and Colin Farrell. 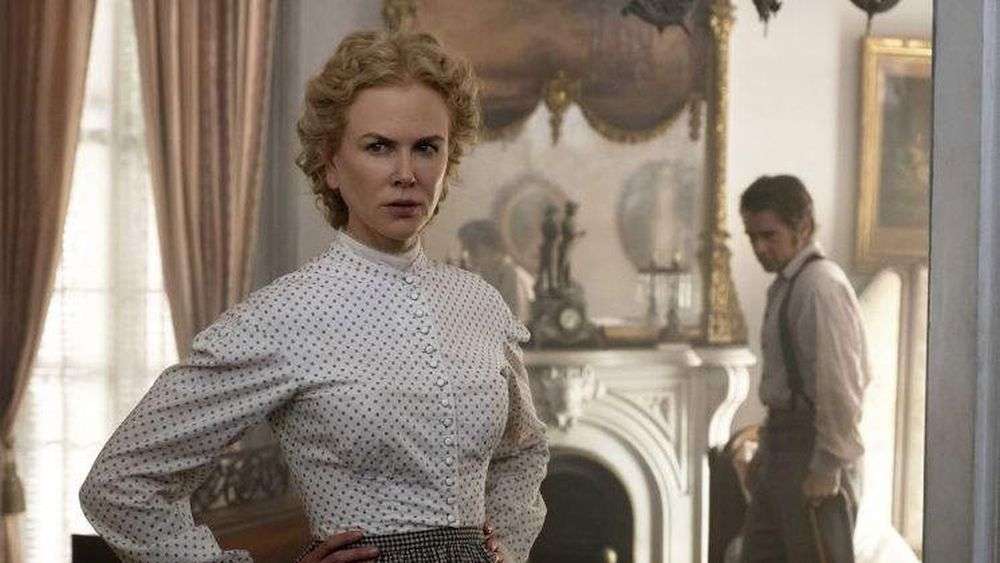 “Beginning with her breakout hit The Virgin Suicides, Sofia Coppola has been a powerful influence in the filmmaking community,” says ASC president Stephen Lighthill. “We’re excited to honour her contributions and celebrate her accomplishments. Her collaborative spirit and imaginative execution puts her at the forefront of a unique cinematic category.”

Over her 20-year career, Coppola has compiled an illustrious body of work and extensive accolades for her vanguard approach to indie filmmaking. Her directorial debut, The Virgin Suicides with Oscar-nominated cinematographer Ed Lachman ASC, won the MTV Movie Award for Best New Filmmaker after screening at the Cannes and Sundance film festivals. She has worked with an array of DPs to bring her dexterous storytelling talents to the screen on such films as Marie Antoinette (Acord), Somewhere (Harris Savides ASC), The Bling Ring (Savides and Christopher Blauvelt), and A Very Murray Christmas (John Tanzer).

She wrote and directed her current film, On the Rocks, starring Rashida Jones, Bill Murray and Marlon Wayans, with Le Sourd returning behind the camera. She is also in development on an adaptation of Edith Wharton’s classic novel Custom of the Country as a limited series for Apple. 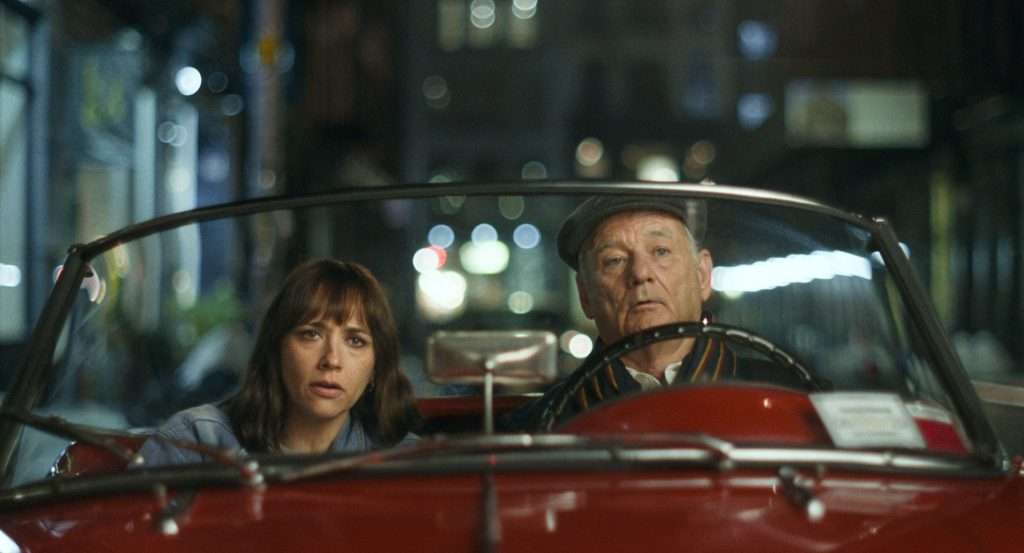 In addition to her film career, Coppola directed a production of Verdi’s classic, “La Traviata” at the Rome Opera House, for which she teamed up with fashion designer Valentino Garavani and production designer Nathan Crowley.

For information regarding the 35th ASC Awards for Outstanding Achievement in Cinematography, visit www.theasc.com