Filmed by Soup Co, a UK based creative production house, during the Covid pandemic at the Brighton Theatre Royal, the legal restrictions at the time specified that although a crew could set up the shoot, only one person could be physically present with the band during the recording, making the choice of equipment critical to the process. 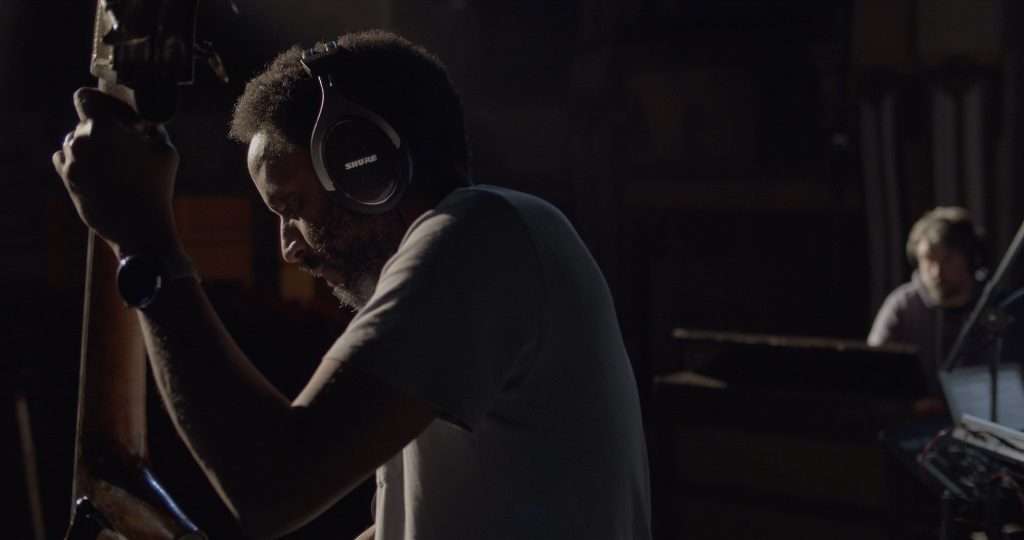 “Operating solo for two weeks meant a lot of planning,” said Mark Thomas, creative director and founder of Soup. “I arrived with Percy Dean, my regular DP, Tim Dawes, lighting director and Evan Wilson on AV, but once the band arrived, I was on my own. We had to create a complete workflow within the theatre that would allow me to capture everything to the highest specification.”

Thomas chose a camera package based on the Pocket Cinema Camera 4K and Pocket Cinema Camera 6K Pro for this particular shoot. “The 6K Pro’s built in ND functionality was invaluable, as we often had to switch quickly between the theatre and the sunny streets of Brighton,” he said. “I loved how the high dynamic range of the digital cameras captured all the fine details of the scenes, providing a superb quality look in various lighting conditions.”

“The Atem was an absolute lifeline,” continued Thomas. “I could record from all cameras simultaneously at the push of a single button and generate timecode from the Atem to the cameras. The Atem also gave me six stereo audio feeds, all of which were synced.”

With the Atem Mini Extreme ISO recording the individual camera ISOs and program in H.264, Thomas was able to relink in post production to the timecoded Blackmagic RAW material recorded in camera. 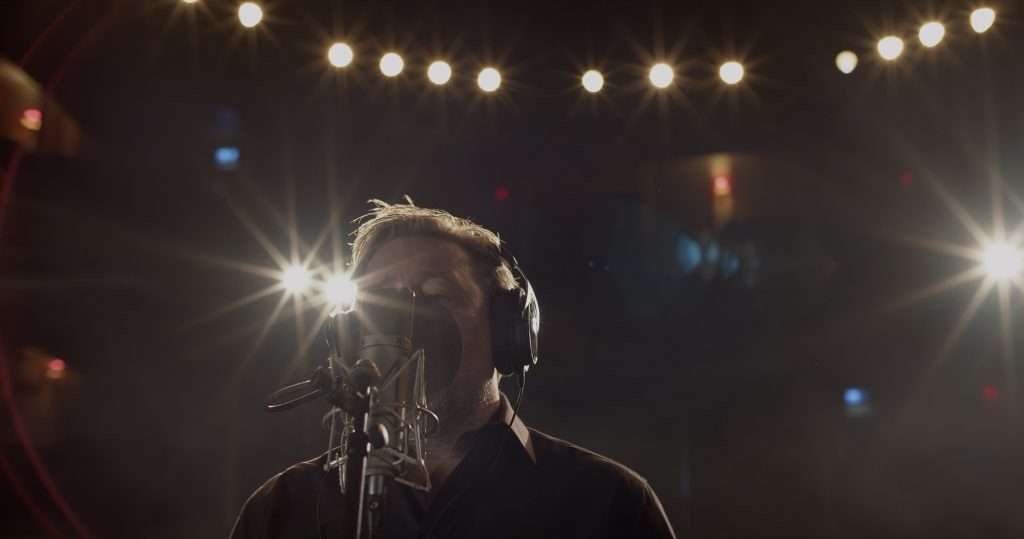 The documentary was post produced using DaVinci Resolve Studio, including the edit and colour grade. “Keeping it all in one place gave us more creative freedom. For example, I could quickly try different grades throughout the edit without grappling with XML. That saved us valuable time and enabled a less linear approach. In fact, the results of that experimentation often fed into the approach for the next day’s shoot,” he said.

“The shoot was undeniably pretty full on,” concluded Thomas. “I’ve known the band and crew for a long time, so there was a lovely family dynamic, but we worked 12 hour days, every day. Shooting solo, the Atem Mini workflow ensured I wasn’t too restricted and allowed us to shoot and produce a fantastic documentary about an incredible band.”

The documentary aired on Sky Arts and Freeview on August 19th.