Award winning production company Sid Gentle Films has announced a new development and production arm, Sid Wild. The new company is based in Bristol at The Bottle Yard Studios.

The producers behind hugely successful Killing Eve have extended their development and production capacity with a new base outside London. With the ambition to work with an even wider slate of talent, Sid Wild continues the remit of Sid Gentle which is to work with the most original, inventive and entertaining storytellers.

The first production to film under the Sid Wild arm is Rain Dogs, which recently wrapped on its Bristol based shoot. From the brilliant new voice of Cash Carraway, Rain Dogs is an unconventional love story between a working class single mum, her 10 year old daughter, and a privileged gay man. The dark comedy stars Daisy May Cooper, Jack Farthing, Ronke Adekoluejo, Adrian Edmondson and Fleur Tashjian, in her debut role, as a dysfunctional, unconventional family on the fringes of society, attempting to go straight in a crooked world. Rain Dogs is a BBC/HBO co-production. 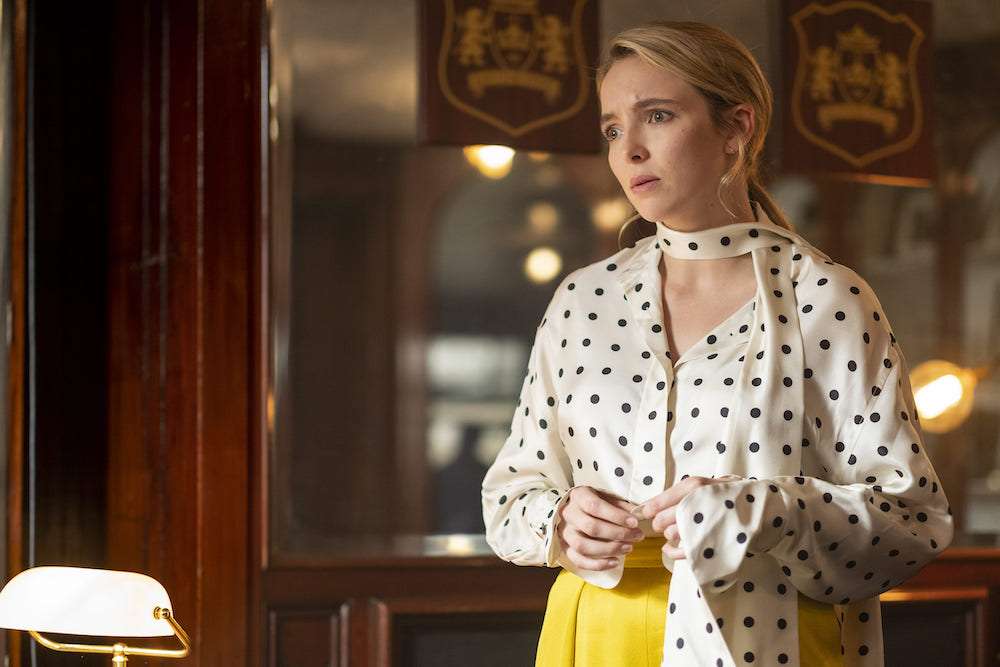 Ciara McIlvenny, who produced Rain Dogs, has joined the company as development producer with plans for further staff to join her in the future. Ciara will be developing her own slate of shows in close collaboration with Henrietta Colvin, Sally Woodward Gentle and Lee Morris with the intention that those shows will be produced out of Bristol.

Ciara has over 20 years’ experience in scripted drama. Before producing Rain Dogs she was story producer on Bad Sisters written by Sharon Horgan for Merman and Apple TV and script executive on Channel Five’s hugely successful remake of All Creatures Great And Small. She has many script editing credits and worked on multiple hit shows for many of the country’s leading writers and Independent production companies including Baptiste (Jack and Harry Williams) for Two Brothers, Selection Day (Marston Bloom) for 7stories and Netflix, The Smoke (Lucy Kirkwood) for Kudos, Wild At Heart and Ghost Squad for Company Pictures and Murphy’s Law for Tiger Aspect.

She also produced seasons two and three of Raw, created and written by Lisa McGee, for Ecosse Films and RTE in Ireland and cut her teeth on long running shows Casualty (BBC) and The Bill (ITV and Talkback Thames.)

Sally Woodward Gentle and Lee Morris, Sid Gentle Films, said; “We are delighted to announce the expansion of our production presence in the UK which will support and strengthen the television production sector and creative economies around the UK. We want to make Sid Wild a significant presence and one which not only produces brilliant shows which are enjoyed around the world but also delivers genuine investment outside of London.”

Ciara said; “I’m incredibly lucky to be working with Sally and Lee and all the team at Sid Gentle. We had some brilliant West Country crew on Rain Dogs and I’m looking forward to building on those relationships and discovering new talent to help create exciting shows out of Bristol.”

The largest production facility in the West of England, Bristol’s Bottle Yard Studios opens its new £12m premium TBY2 facility this Autumn, increasing its total number of stages to 11. Sid Wild joins a creative community of more than 20 businesses based on site at the Studios. Earlier this week, Bristol Film Office confirmed that film and high-end TV productions filmed at The Bottle Yard and on location in Bristol generated £20.8m towards Bristol’s economy in the 2021-22 financial year, the highest recorded total in a decade.