A second London TV and film studio has been unveiled within two days. Troubadour Theatres, which supplies the likes of Netflix, the BBC and MTV, has taken a three-year lease on a 150,000 sq ft space in Brent Cross, North London, opening early 2022.

Troubadour Brent Cross Studios is seeking to attract “world class TV productions and film houses” to the area, along with opening a local Skills Academy, creating between 150 and 450 employment opportunities in a bid to find the best under-represented talent.

The Skills Academy will be shared across Troubadour’s Meridian Water Studios site in Enfield, North London, a similarly sized complex that opened this year and has played host to the likes of Danny Boyle film Yesterday and BBC1 entertainment show Little Mix: The Search. 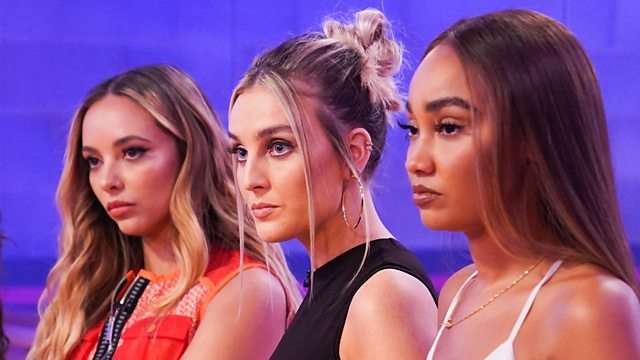 Troubadour Theatres founders Oliver Roys and Tristan Baker said: “We strongly believe that Troubadour Brent Cross  Studios will quickly become an integral part of the community in the heart of an area going through huge regeneration.”

The move comes hot off the heels of the announcement of the £20M ($26.5M) RD Studios facility in West London, which is being spearheaded by RD Content founder Ryan Dean and was unveiled just two days ago.

Other sites across the UK are swiftly springing up as more and more productions relocate to the nation and both skills and studio space are at a premium.