Return to work in HETV production
A new return to work programme offers guidance and support to freelancers looking to get back into HETV production. The free initiative focuses specifically on production management roles and invites those who have had a career break to take part in workshops, networking meetings and training to help ease their way back into work. Applications are open until 6 June.

Last chance to apply for new access coordinator training programme
The deadline to apply for access coordinator training to support the hiring and working life of disabled professionals in television closes on 30 May. The training, funded by the High-end TV Skills Fund in response to recommendations from the Underlying Health Condition pressure group, aims to have up to a dozen coordinators trained and available to productions by the end of the year. Read more and apply. 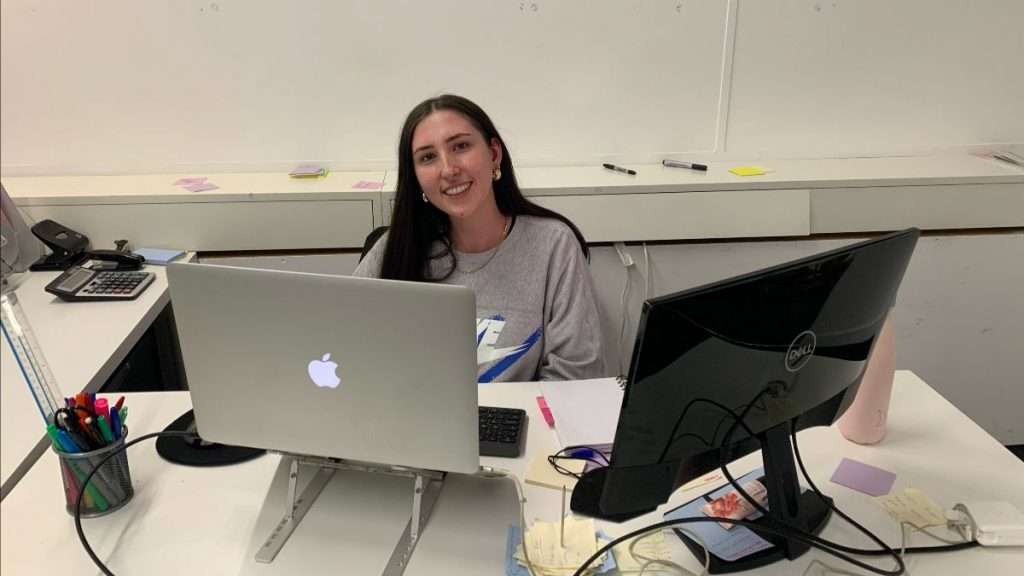 We’re looking for placements
We are currently seeking productions for subsidised placements in the below departments. Productions looking to hire in these roles can contact Jacqui Taunton Fenton.

Other HETV activity…
A two-day online course provides greater understanding and benefits of ACES (Academy Colour Encoding System) for those working in HETV. Apply before 1 July.

If you have been contacted about being part of our Alumni Booklet and would like to be included, please make sure you respond by the end of play Monday 30 May. Our Alumni resource is sent out to every production company and hiring team so it’s a great way to ensure your new skills are noticed.

An online training course in association with thinkBIGGER! seeks to increase knowledge and awareness around working with disabled talent on productions. Read more.

Addressing unconscious bias is an online module designed to help you understand unconscious bias, how it may affect your work and how challenging assumptions can promote diversity and inclusion.

Our tackling bullying and harassment module helps you recognise and address unwelcome behaviours in the workplace, making it a safer space for everyone.
…on our screens

Thanks to the following high-end television series that paid into the High-end TV Skills Fund. You can catch them on screen soon.