Wardpark Film and Television Studios, one of the largest production facilities in Scotland, has been acquired by U.S. companies Hackman Capital Partners and partner Square Mile Capital Management.

Located in Cumbernauld, Scotland, the site is roughly 20 minutes from both Glasgow and Edinburgh. It is a 14-acre campus offering 200,000 square feet of studio space, including five sound stages, production offices, workshops, and an external green screen area. The studio is home to Outlander, which is now shooting its sixth season there.

Hackman Capital and its affiliate The MBS Group have 65 studio locations in their portfolio across six countries, including The Culver Studios, Television City Studios and MBS Media Campus. They house 400 stages and more than 400 productions per year.

The companies said all current Waldpark staff would remain in place.

“We’re thrilled to be adding Wardpark Film and Television Studios to our distinguished portfolio and excited to be entering the Scottish production market,” said Michael Hackman, founder and CEO of Hackman Capital Partners.

“Wardpark has been a strong catalyst for growth in the country’s creative sector, and Scotland has become an important filming destination for international content creators, thanks in part to its lush landscape and scenery and competitive tax credits, as well as its top talent pool.” 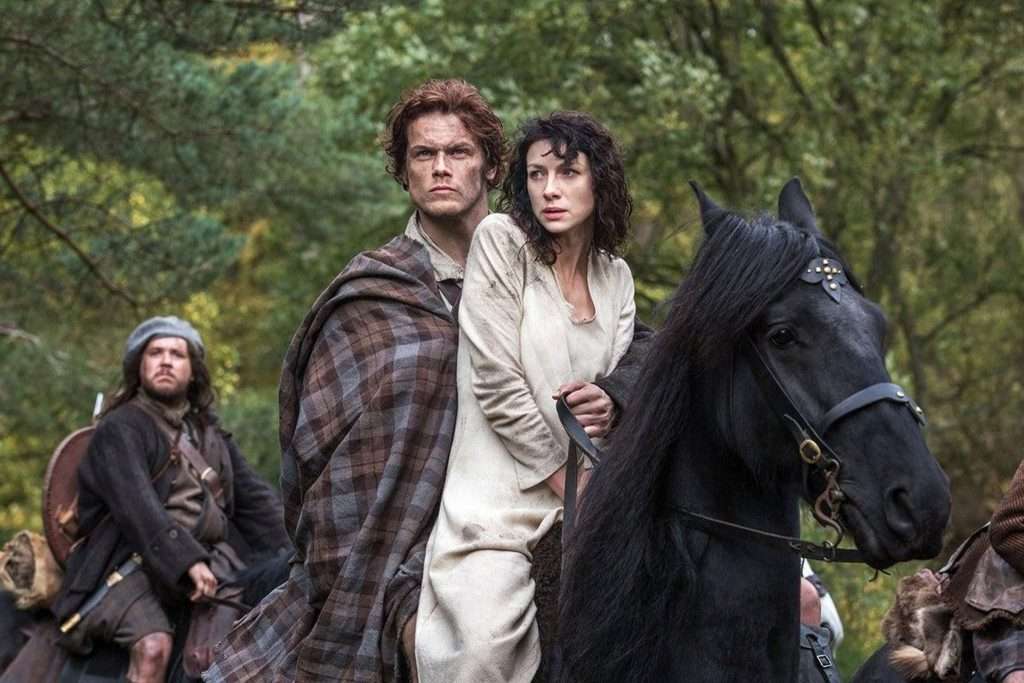 “We are delighted to have Hackman Capital Partners and The MBS Group make their first venture into Scotland. Their experience in the film and television industry and their commitment to Scotland will ensure that Wardpark Studios continues to develop and provide secure employment for years to come,” added chairman and CEO of Wardpark Studios, Terry Thomson.

We are committed to developing our screen infrastructure to capitalise on the unprecedented interest in bringing international productions to Scotland and to grow a sustainable creative economy,” added Scottish Cabinet Secretary for the Constitution, External Affairs and Culture, Angus Robertson.

“It’s great to see that Terry’s success story has caught the attention of a global player and we look forward to working with the Hackman Capital Partners, The MBS Group and the Wardpark team in pursuit of further growth for the Scottish film and TV industry,” Davis added executive director of Screen Scotland, Isabel Davis.