Under the agreement, Dreamscreen will have exclusive access to the panels for television and film projects. Correspondingly, there will be 25 industry placements annually for Deakin film, animation, and design students to work on Dreamscreen projects. The deal opens the door for content production, enabling the students to gain hands-on experiences and collaborate with industry professionals in the world-class LED studio. 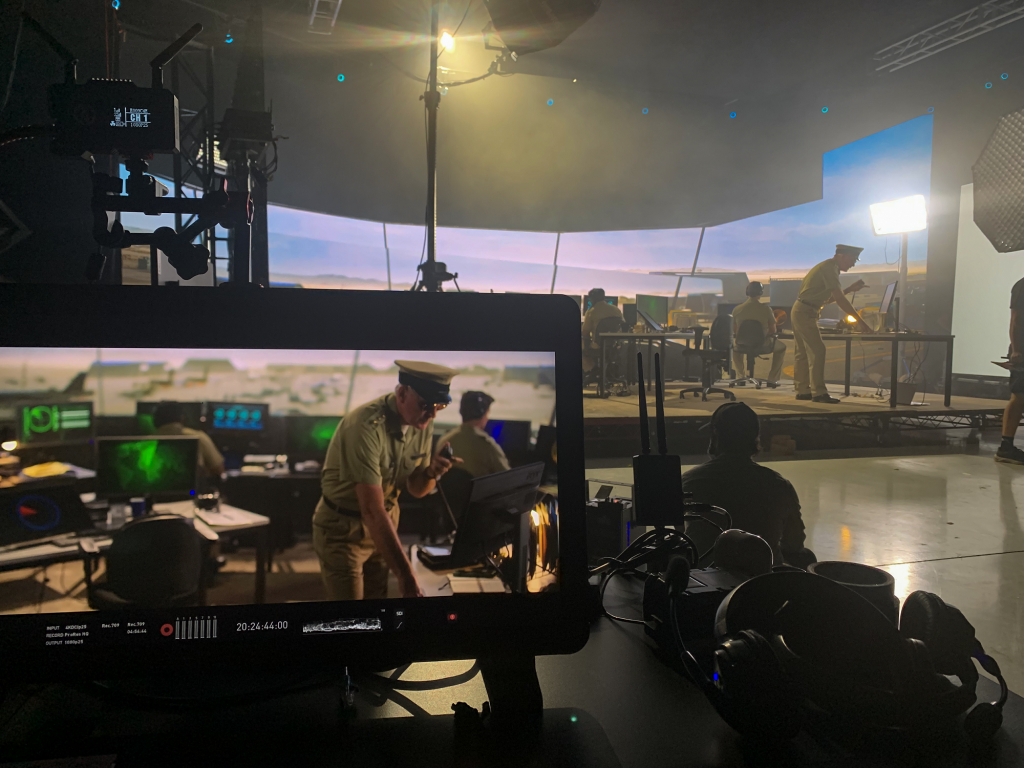 Deakin University Vice-Chancellor Professor Iain Martin said the agreement was a “significant gain for Deakin” that strengthened the university’s capabilities at the interface of digital technology and creative industries. “It will enable our students to be exposed to some of the most exciting film production technologies globally and cement Deakin’s standing as a digital leader,” Professor Martin stated. 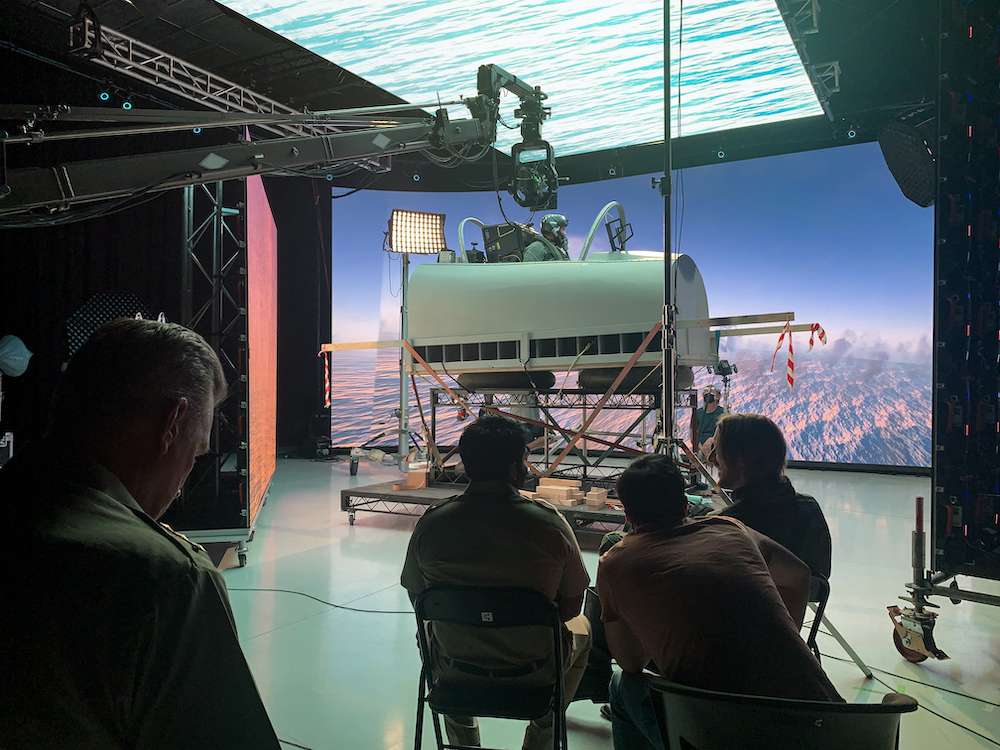 Working together with Roe Visual LEDs on numerous occasions, Dreamscreen Australia featured Black Pearl BP2V2 panels out of trust and foresight. La Brea Season 1 was shot in front of a BP2V2 screen, creating an immersive digital environment in the shooting process. 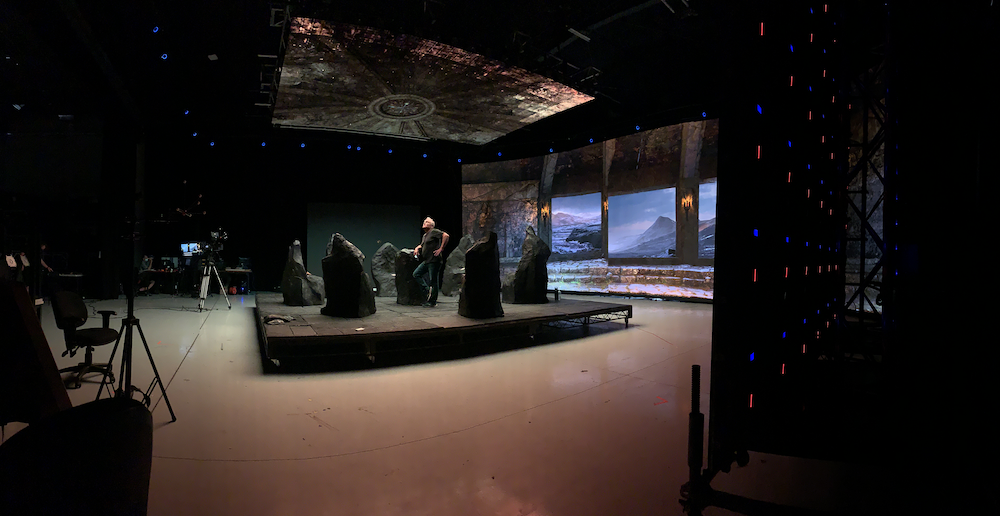