Rob Hardy welcomed into The American Society of Cinematographers

The ASC has announced that Rob Hardy has joined the society. Already a member of the British Society of Cinematographers, Hardy’s credits include features Mission: Impossible — Fallout and Ex Machina as well as the FX/Hulu series Devs. 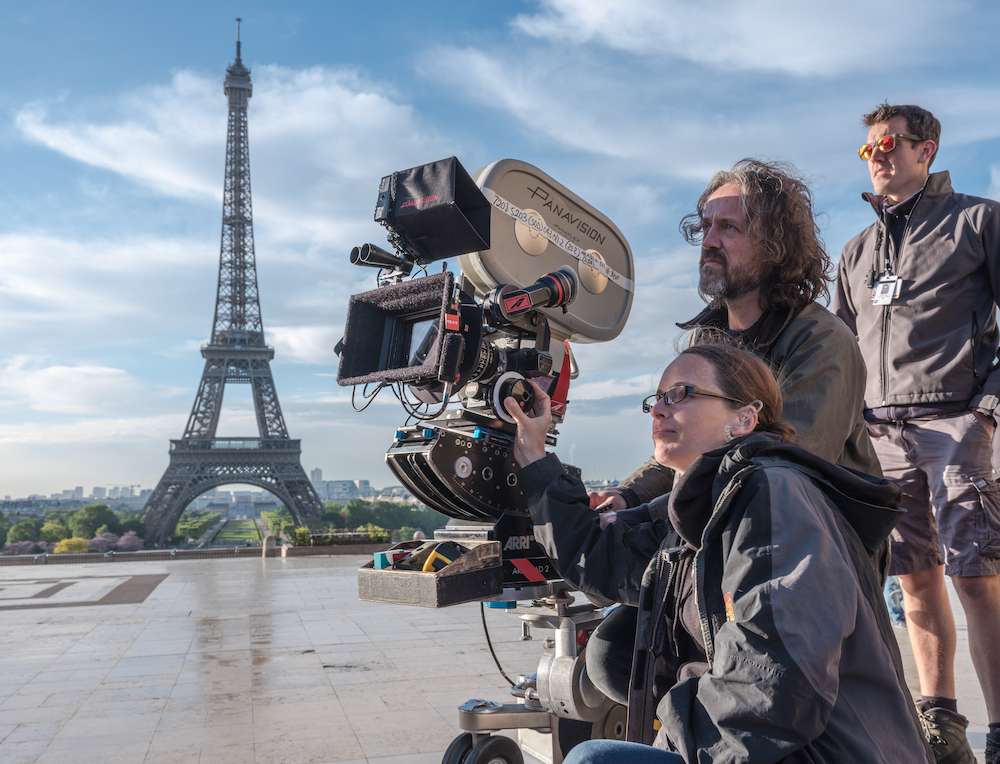 Director of Photography Rob Hardy on the set of MISSION: IMPOSSIBLE – FALLOUT from Paramount Pictures and Skydance.

Born in Barking, London, Hardy attended Newport Film School and Northern Media School in Sheffield Hallam University where he specialised in cinematography. Soon after, he started shooting music videos in the 90s in Sheffield, he also took on jobs for theatre companies experimenting with video art before transitioning as a DP for commercials. His major breakthrough would come when he served as director of photography for John Crowley’s Boy A starring Andrew Garfield which won him the BAFTA Award for Best Photography and Lighting – Fiction/Entertainment. 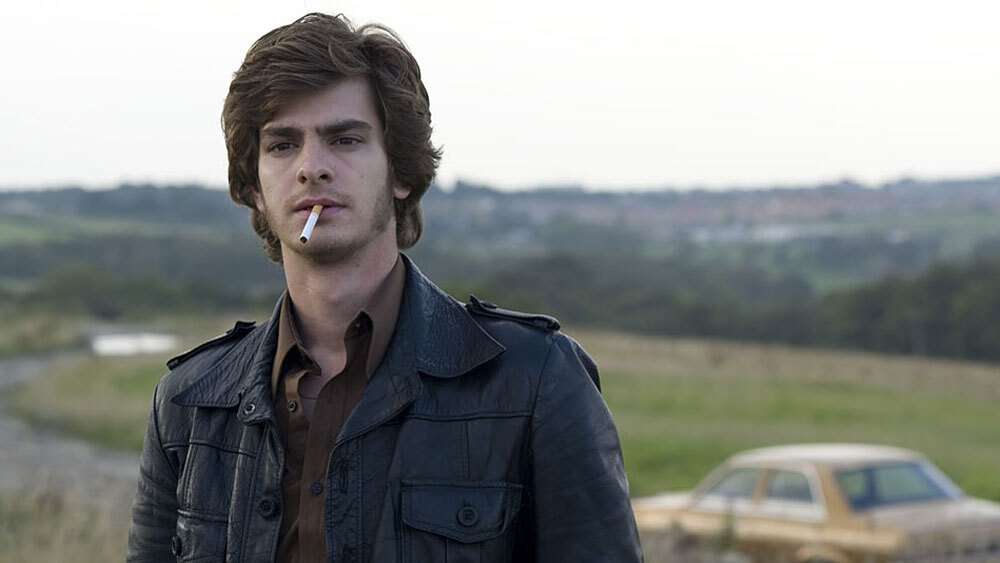 His camerawork on the television movie Stolen earned him the BSC Award for Best Cinematography in a Television Drama. His credits include the TV movie Red Riding: The Year of Our Lord 1974 and features The First Grader, Shadow Dancer, Broken, The Invisible Woman and Testament of Youth, among others.

For his work on the sci-fi thriller Ex Machina, directed by Alex Garland, Hardy was nominated for a BSC Award. Hardy again teamed up with Garland on the sci-fi horror Annihilation. That same year, he photographed Mission: Impossible — Fallout, directed by Christopher McQuarrie. 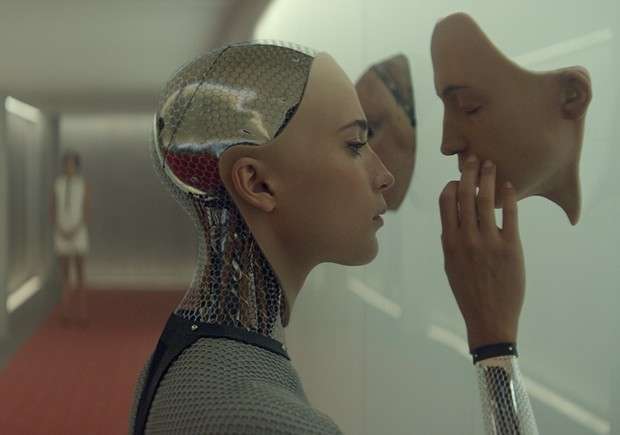 Other credits include the Alicia Vikander produced Euphoria, as well as James Marsh’s atmospheric Shadow-Dancer and the beautiful Invisible Woman for Ralph Fiennes.

Recently, Hardy shot the FX/Hulu series Devs, and his forthcoming credits include The Man from Toronto and Men, another collaboration with Garland. 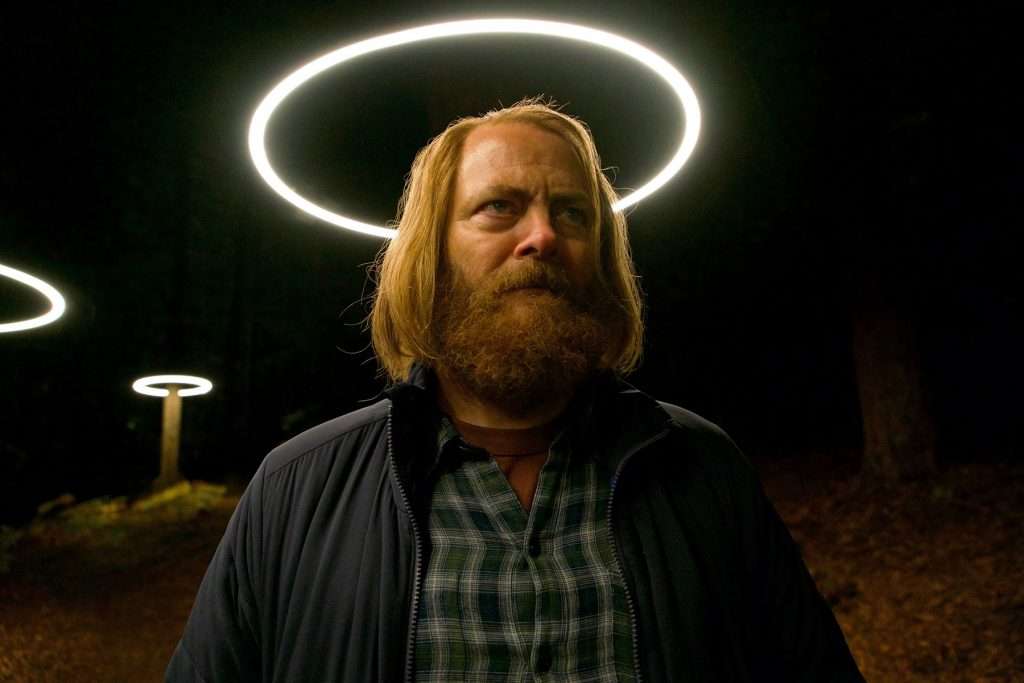