Rising Sun Pictures takes pride in announcing that its co-founder and managing director Tony Clark has been named as a VES fellow by the Visual Effects Society. Clark, the first Australian to be named a VES fellow, received the honour alongside other 2022 honourees at the organisation’s honours celebration on October 14 at the Skirball Center in Los Angeles.

The title VES fellow, signifies that the individual is recognised for earning an outstanding reputation through sustained contributions to the art, science or business of visual effects, as well as through meritorious service to the society and the entertainment industry at large for a period of not less than ten years within the last twenty years.

A 30-year industry veteran, Clark was honoured for his work in building Rising Sun Pictures (RSP) into a world leader in visual effects production with credits on scores of movie blockbusters and streaming series, as well as his role as an industry innovator, whose many accomplishments include co-developer of the remote collaboration software cineSync, for which he won a 2011 Academy Award for Scientific & Technical Achievement.

“Our VES honourees represent a group of exceptional artists, innovators and professionals who have had a profound impact on the field of visual effects,” said VES board chair Lisa Cooke. “We are proud to recognise those who helped shape our shared legacy and continue to inspire future generations of VFX practitioners.”

“I am humbled and flattered to receive this honour from the Visual Effects Society,” said Clark. “I have received other honours over the years, but this is especially meaningful as it comes from my peers. I feel great admiration for the distinguished professionals who’ve previously become VES fellows and take great pride in joining their ranks.”

Of RSP’s success, Tony says “we’ve been successful because we’ve stuck to our values here in Australia, delivering quality effects and conducting business in a manner we think is right. I am extremely proud of the team we’ve built and the contributions they have made to the visual effects industry, both here at RSP and through their subsequent careers at other high-profile companies around the world.”

An Emmy Award-winning cinematographer, Tony’s early career included roles at Australia’s national broadcaster the ABC and Sky News in the UK, before he was a director of photography on Australian independent films.

In 1995 Tony co-founded Rising Sun Pictures (RSP). Off the back of Terminator and Jurassic Park, Tony’s motivation was to create a visual effects company which combined his twin passions of art and technology, that could deliver VFX from anywhere in the world; in this instance, his hometown of Adelaide, South Australia, 8,000 miles (12,875 km) from Hollywood.

RSP worked on early local computer-generated animation before their first big Hollywood break. In 1999 Warner Bros.’ Red Planet, came to film in outback South Australia and RSP was given a crack on their first Hollywood project. Warner Bros., then tasked RSP with work on Queen Of The Damned.

Shortly thereafter, Paramount Pictures were entrusting RSP with the shuttle re-entry on The Core, which ultimately led to the lead character of Charlotte in Charlotte’s Web.

Tony, himself is credited with multiple VFX supervisor credits, including Sky Captain And The World Of Tomorrow, Harry Potter And The Goblet Of Fire, Pirates Of The Caribbean: On Stranger Tides and Alfonso Cuarón’s Gravity. 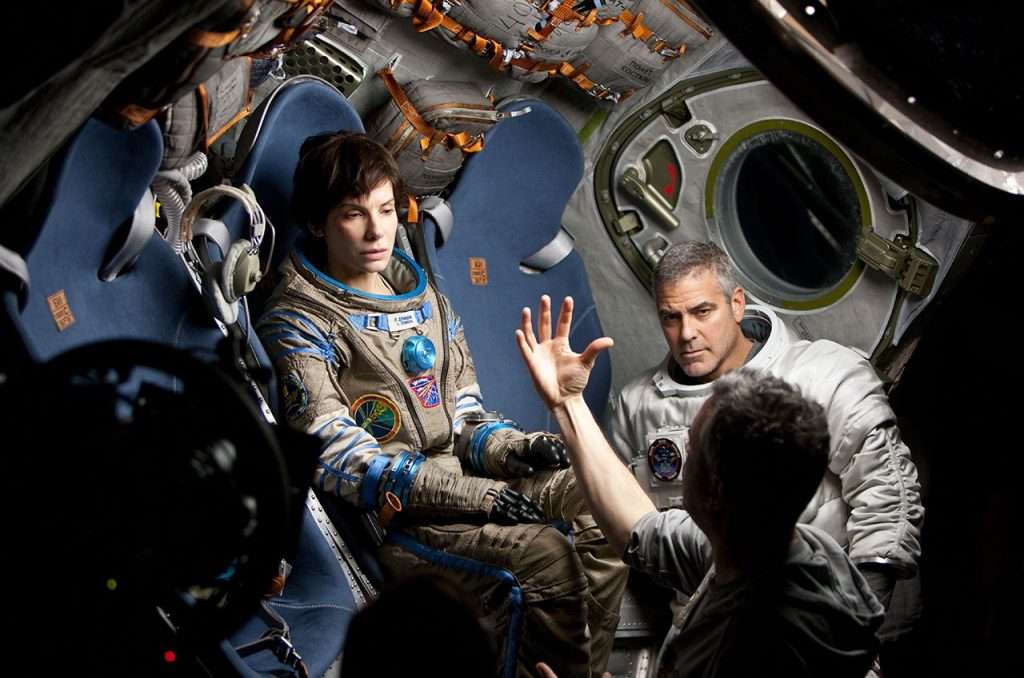 RSP were always early adopters, pushing the boundaries of what could be done with the tools available and inventing those that weren’t, leading to the creation of new tools and several business endeavours.

In 2000, Tony led the charge in the creation of Rising Sun Research (RSR) in order to commercialise tools created within RSP. An early product, cineSpace, a film colour management solution that was critical in matching visual effects with on-set photography, was acquired by Cinetal Systems, and subsequently THX in 2011. However, RSR’s prime product was to become a global industry verb, ‘cineSync’.

cineSync was released in 2005 and enabled the secure collaboration of synced footage across the globe. The uptake on cineSync was organic and immediate and has been used by major filmmakers around the world. Among the first productions to use the tool was Steven Spielberg’s War Of The Worlds. That tradition continues today with RSP’s groundbreaking applications of artificial intelligence and machine learning to produce never-before seen visuals for films including Elvis and Thor: Love And Thunder.

RSR rebranded as Cospective in 2012 with Rory McGregor at the helm; Tony continued to serve as co-founder and board member and continued to influence its development. In 2011 Tony, alongside Rory McGregor, Neil Wilson and Alan Rogers, received an Academy Scientific and Technical Award for the creation of cineSync. 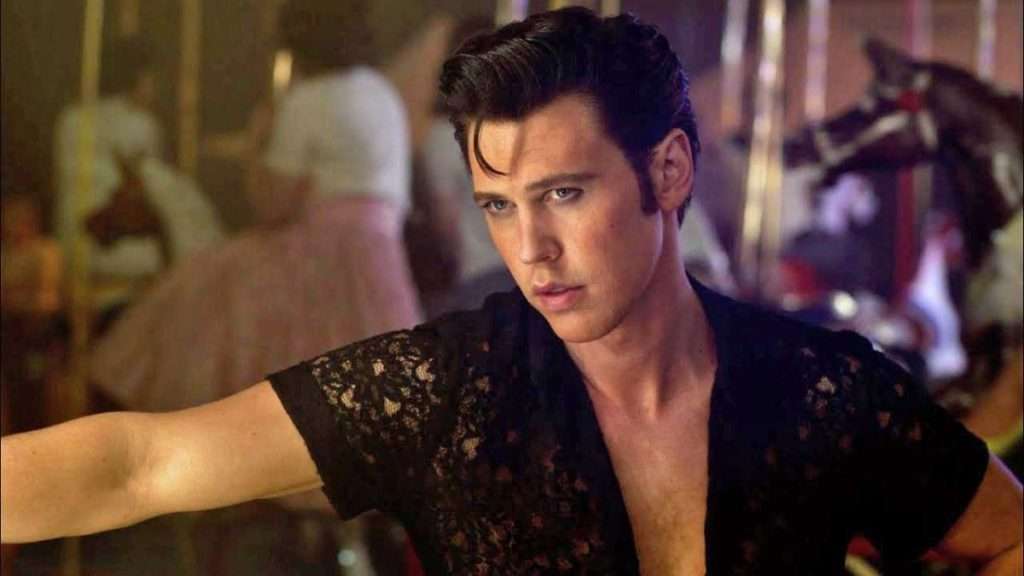 Wanting to improve access to high-speed internet for Australian filmmakers, Tony established Cinenet in 2004. This elastic broadband network allowed Australian content providers and filmmakers move huge files between Australia and California. In 2015 Cinenet was acquired by Superloop and Tony was seconded into a Non-Executive Director role which he continues today.

Tony has been a pivotal member of Australian boards, including a role on the South Australian Film Corporation between 2007-2012, Ausfilm between 2009-2021 and Royal Instuitute of Australia (RiAus) 2016 – present.

On the board of Ausfilm, Tony was pivotal in leading efforts and initiatives for the creation of the federal Post, Digital, Visual Effects (PDV) Offset (tax incentive) to underpin Australian competitiveness in the global market.

After successful lobbying, the Australian Government announced a 15% PDV Offset to both location-based and offshore PDV projects. Tony served on the board of Ausfilm until 2021, supporting the evolution of Australian incentives to their current form.

Tony’s entrepreneurial and innovative spirit was recognised in 2018 with the Pearcey National IT Entrepreneur Award. The award recognises his inspiring leadership, innovation, acclaim, and impact on the world stage.

Tony is managing director of RSP and his vision remains the long-term strategy for the organisations with which he is involved and evolving the broader industry as he gets back to his entrepreneurial roots. Tony is keen to fulfill The Fuse Group’s mission to create the next generation of visual effects facilities.