From Ireland to Space and stops in between, Red is behind the scenes

Continuing its leadership in natural history filmmaking, Red is proud to have supported the filmmakers behind 13 of the 17 films being presented in the New Films category, including: 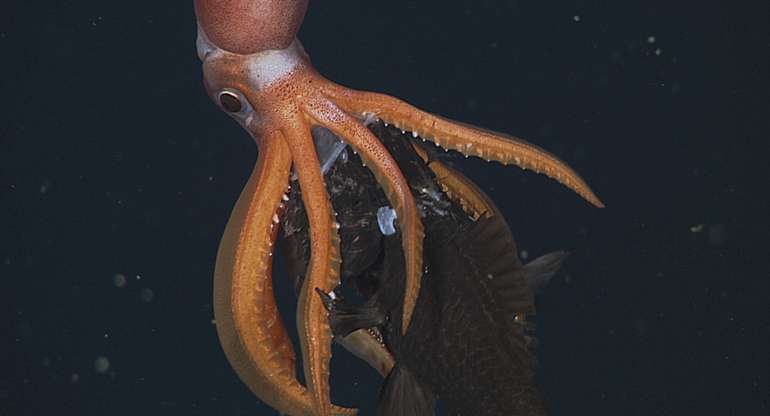 Cephalopods: Aliens of the Deep

Into America’s Wild
Ireland
Ocean’s Odyssey
Secrets of the Sea
Serengeti
The Secret World of Fungi
The Arctic: Our Last Great Wilderness 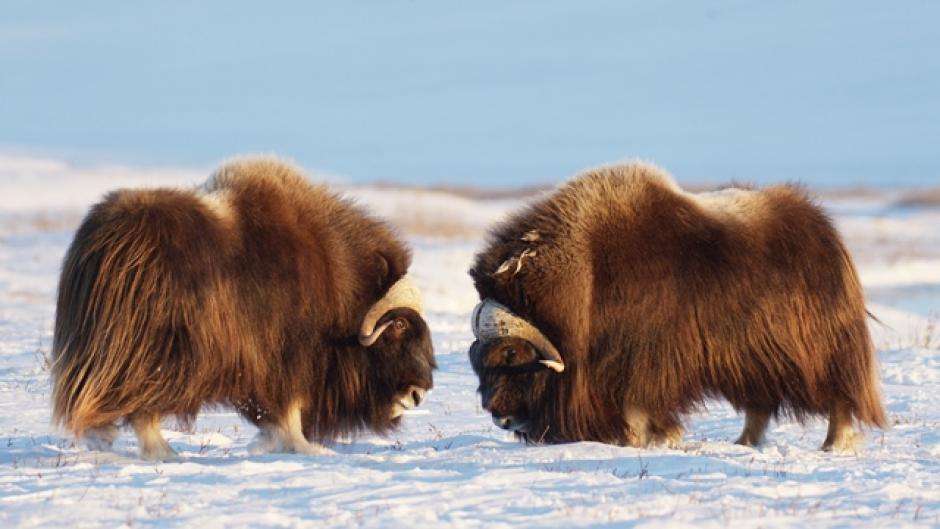 The Arctic: Our Last Great Wilderness

The Last Glaciers
The Search for Snow.

“We feel privileged that these talented filmmakers chose Red cameras to tell these important stories,” says Brian Henderson of Red Digital Cinema. “We want storytellers to know they don’t have to compromise their vision, and if their story needs to be big, there is no better option for high resolution than Red.”

Finished films as well as titles in production are screening this week. The Film Expo runs March 8-9 in Universal City, California, at the AMC CityWalk Theatre and Universal City Hilton, with some optional on-line viewing options available.