Mckay works with Nottingham-based Anglo-American Camera Tracking Vehicles (AACTV), which recently teamed-up with camera stabilisation specialists MKV-Omega of Stockport, Manchester, for the new venture, which uses a V8 Porsche Cayenne Turbo S as the base vehicle.

Together, the two companies have created a speedy, 550bhp tracking car with a roof-mounted crane arm. The interior of the car is rigged with TV Logic monitoring for the director, head/camera operator and arm operator. For the camera head, both joystick and hand wheel operation are available. Along with a precision driver, the vehicle also comes crewed with an arm operator and a systems technician, as well as a fully-equipped support vehicle. Head/camera operators can be supplied if required.

After nearly 30 years in the business, AACTV owner Wayne Ridal and his team know a thing or two about building vehicles for film, TV and commercials production. They sent their large Chevy 3500 tracking vehicle to Italy last year for Hydroscope crane work on 007 No Time To Die (DP Linus Sandgren FSF ASC). Just before the March 2020 lockdown, they had also completed vehicle tracking and low-loader work in Sheffield on pick-ups for the forthcoming film adaptation of Everyone’s Talking About Jamie (DP Christopher Ross BSC). 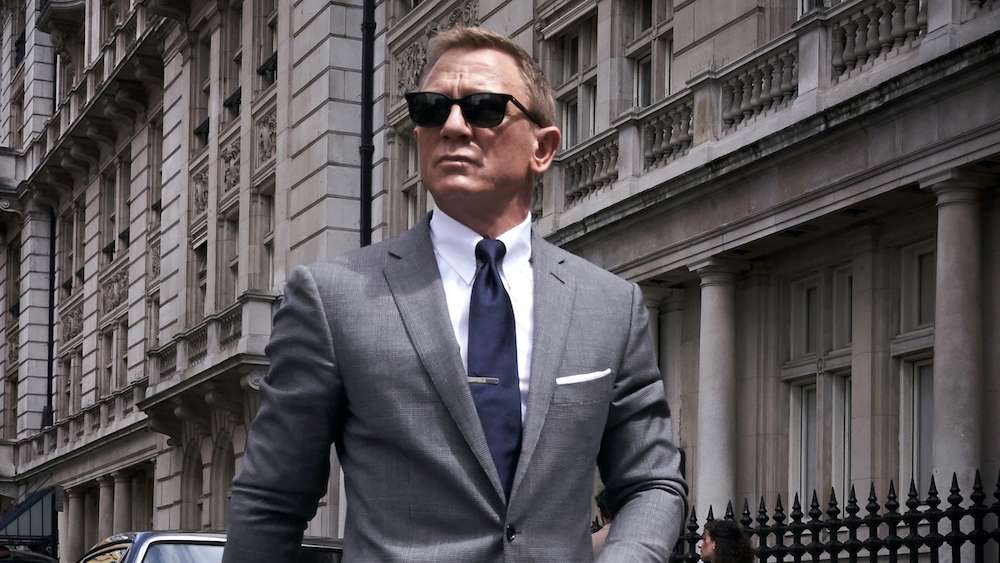 Regarding the new vehicle Ridal explains, “We already have a good fleet with our big American tracking vehicles, a quad, a couple of silent electric tracking buggies and our low-loader – but there was no pursuit arm in the Midlands or the North. We get a lot of calls from productions shooting in those regions and Scotland. So it seemed to be the next logical step to make that available.

“We chose the Porsche Cayenne Turbo S because of its build quality and power band. It’ll do 0-60mph in under five seconds through a Tiptronic gearbox. Plus air suspension and active roll control come as standard, so it’s a safe and stable base for the arm.”

Training and testing has been done over several months at Space Studios in Manchester, where the management gave the team the run of the empty roads and car parks on weekends when the facility was quiet.

Regarding the technical crew, Ridal adds, “We’ve been training former Panavision crane grips and head technicians on the system, as well as a couple of guys with heavy-lift drone experience on features and high-end TV. So the people involved have long, on-set, industry experience and those vital, transferable skills. Our precision driver, Neil Mckay, was an ARDS (racing) instructor and test driver for Aston Martin and Jaguar Land Rover. He’s been driving for Anglo-American for over 25 years – so it’s a good, solid team.” 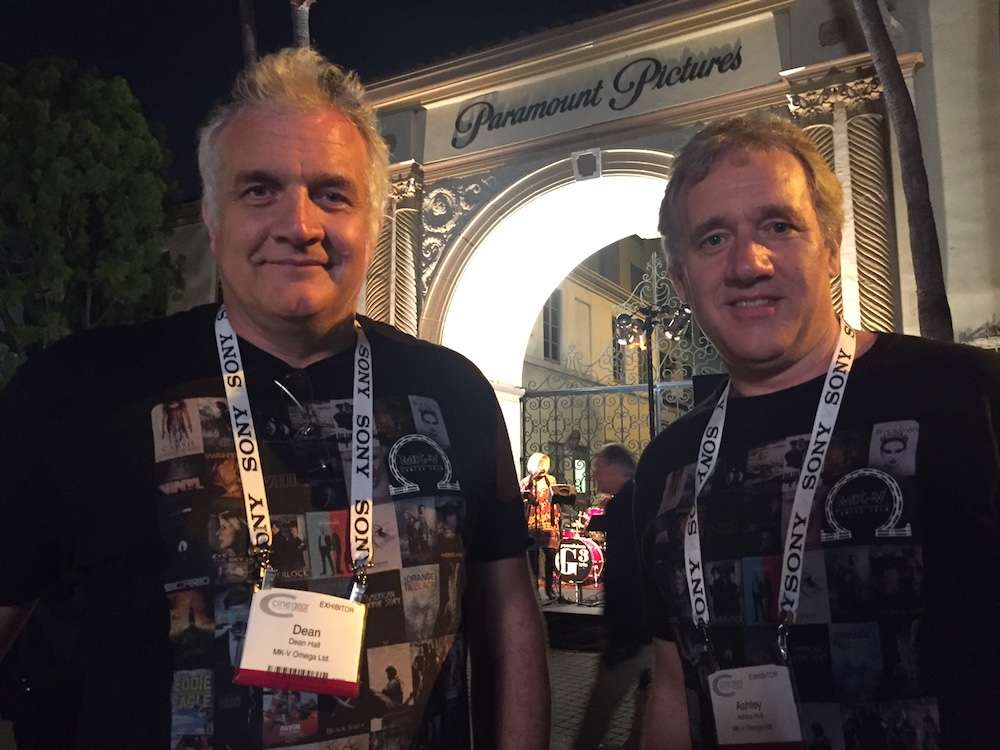 Mckay adds, “It’s not just the dynamic crane shots a mobile pursuit arm gives you – it’s the huge amount of production time it saves over a conventional tracking vehicle when rigging for different set-ups. We can be shooting forwards on the car, then pan the head to be looking down the side, or pan the arm round to the back in seconds. From 12-feet high or six-inches from the ground, it just sweeps up the coverage.”

Regarding the arm itself, it offers 12ft of reach and will take a camera and head package weighing up to 65lbs at speeds in excess of 75mph.

Speaking about the arm configuration, Ashley Hall, managing director of MKV-Omega comments, “We’re currently using a Movi XL stabilised head on the arm to which we’ve added a Fibre Optical Gyro system. The FOG add-on actually costs more than the head itself and really ups its performance, overriding the standard MEMS sensors and turning the Movi into a much more advanced beast. MEMS sensors are fine, but are essentially electro mechanical devices combined with a processor.

“Fibre Optical Gyros work at a much more sophisticated level. The FOG system is the silver, cylindrical canister mounted on the head next to the camera. Inside are two coils of fibre optic cable. A light source is fired into each end of these coils and the difference in time it takes for the light to travel around these coils can be measured and used to process the precise calculations required to eliminate head drift and make it less susceptible to vibration and acceleration – as well as holding the head steady when using longer lenses. It’s a huge advantage over a standard Movi XL head.”

However, the Movi is only a temporary stand-in. MKV-Omega is in the process of developing its own lightweight, stabilised 3-axis remote head. The company sees its partnership with AACTV as a perfect platform for its development. Dean Hall, design engineer at MKV-Omega, outlined their future plans.

“We’re adapting a lot of the proven technology and software from our AR stabiliser rig in our new head which will eventually replace the Movi on the Motocrane. We know this stuff works as Steadicam operators the world over use our AR rigs and the tech is very robust. Using our partnership with Anglo-American and the Ultra arm is a good way to get our own stabilised head market-ready.”