Programme details for a new event aimed at furthering social impact across the entertainment sector in the UK have been revealed. The OKRE Summit will welcome speakers and attendees from across film, social media, games, and television on 15 June 2022.

Actor and director Samantha Morton has recorded a special message of support for the event, giving a unique insight into her own lived experience, her upcoming film, and her process of collaborating with experts to develop stories with impact. Tickets are currently on-sale via okre.org/summit. 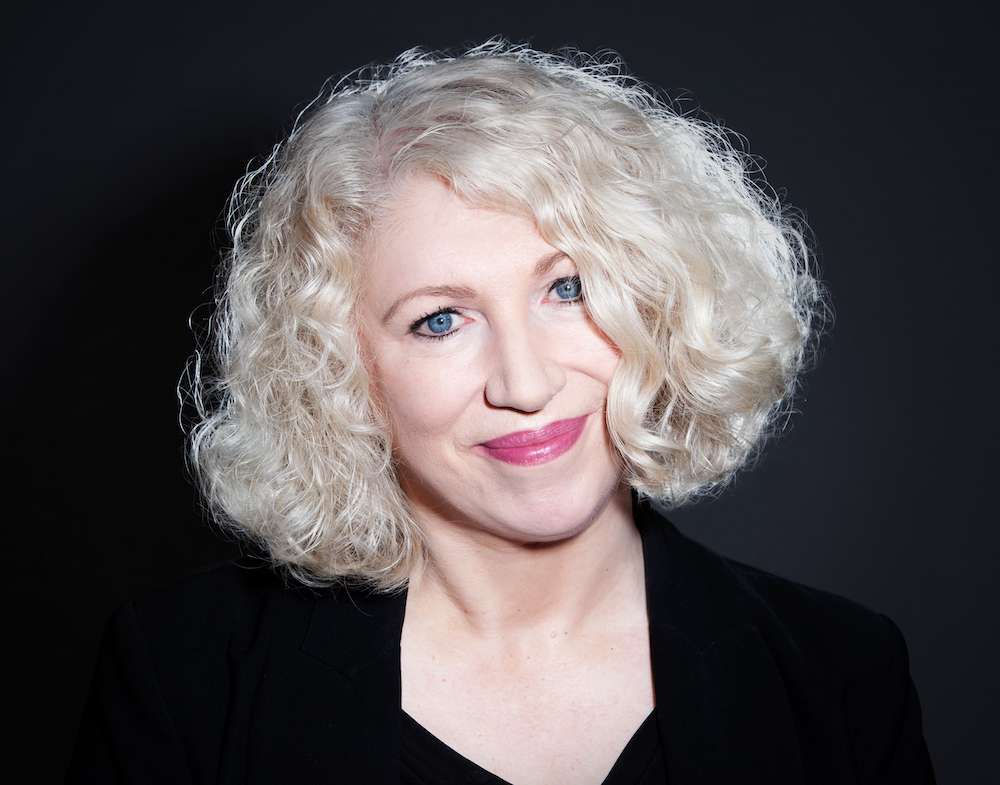 OKRE helps build collaboration between charities and the entertainment industry through events, research, the OKRE network and a matchmaking service. They have ambitious goals to increase understanding of the impact of entertainment, including through the recently-launched Entertainment Industries Taskforce on Social Impact.
The central aim of the OKRE Summit is to be a catalyst for change, by creating a forum for creative leaders drawn from across film, social media, games, and television to discuss the dynamic themes of social impact within entertainment, hopefully leading to closer collaboration and richer content for audiences.

The event will feature panel discussions, deep dives on genres, insights into expert research, and explorations of creative representations of issues that challenge audiences, from immigration stories to changing the world through continuing drama. 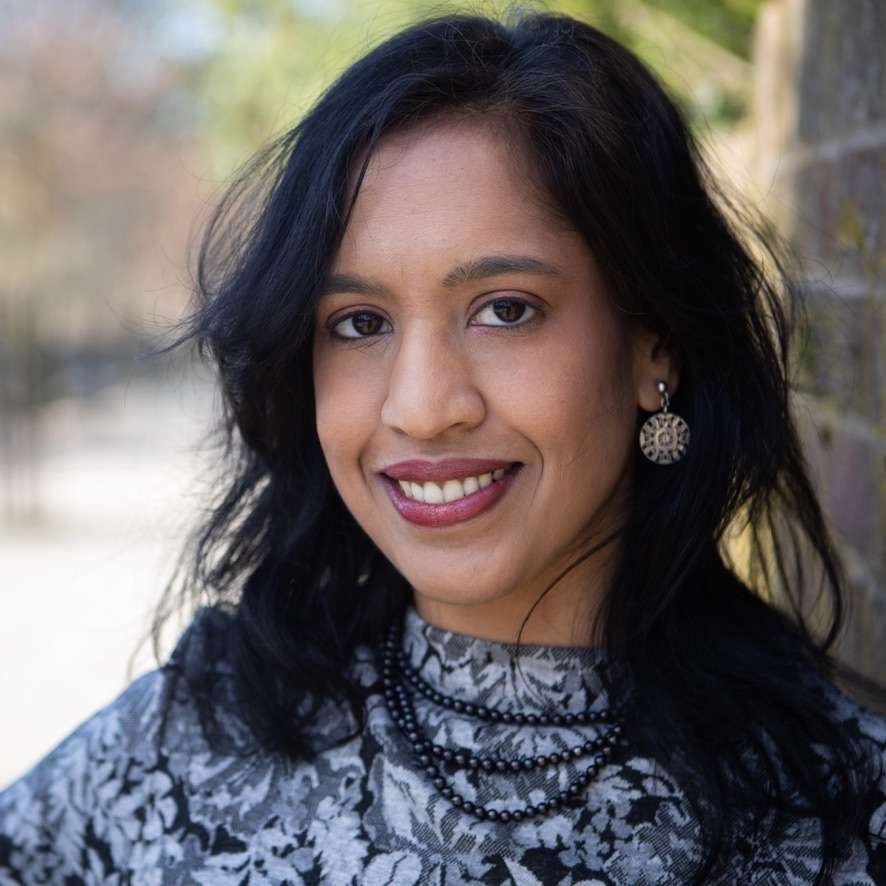 20 years on from the cultural phenomenon Bend it Like Beckham, and following the recent success of her most recent film Blinded By The Light, Gurinder Chadha in conversation with Mishal Husain will explore the themes of identity and British-Asian culture and the impact of her Chadha’s films in widening understanding of different communities. 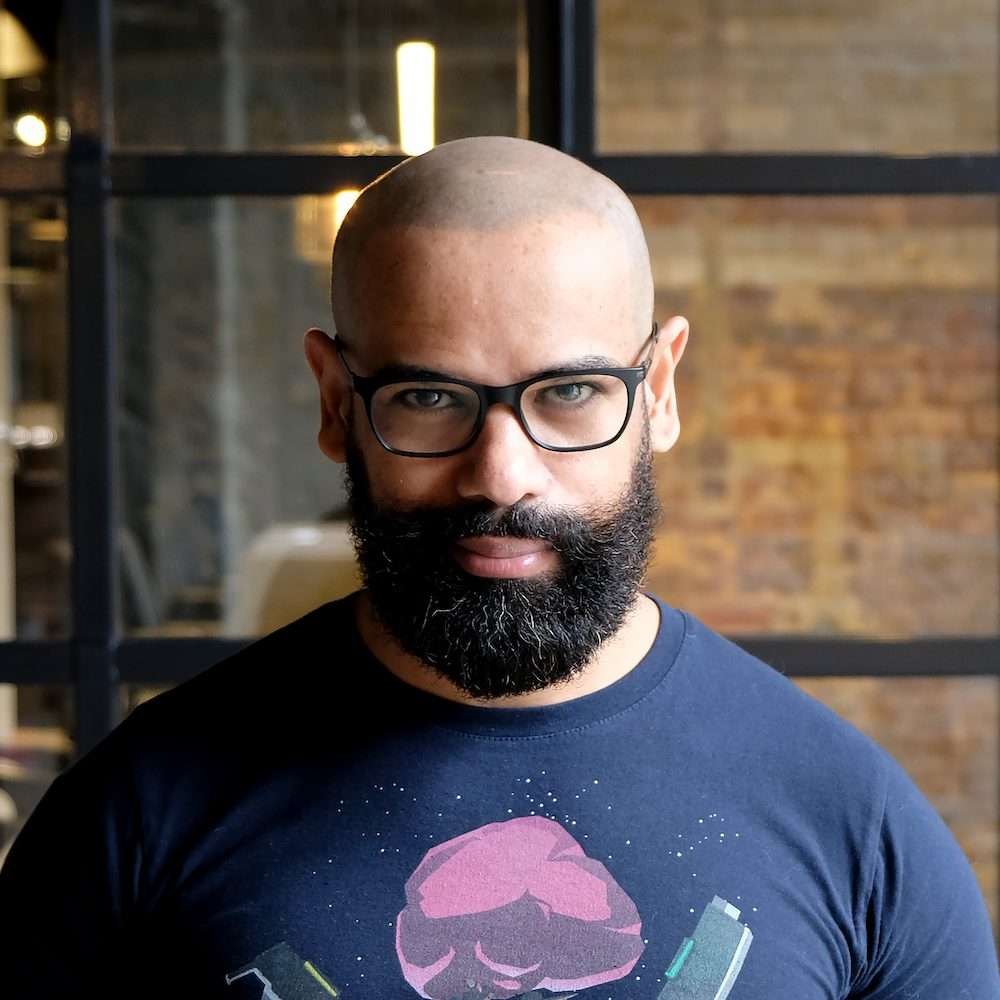 Two events will take place discussing mental health. Deborah Coughlin, founder of Method X Studios, working at the intersection of mental health, science, tech, and media, will discuss the design of entertainment to improve audience mental wellbeing, and Beyond Talking will explore the depiction of mental health in content, featuring Sangeeta Pillai, 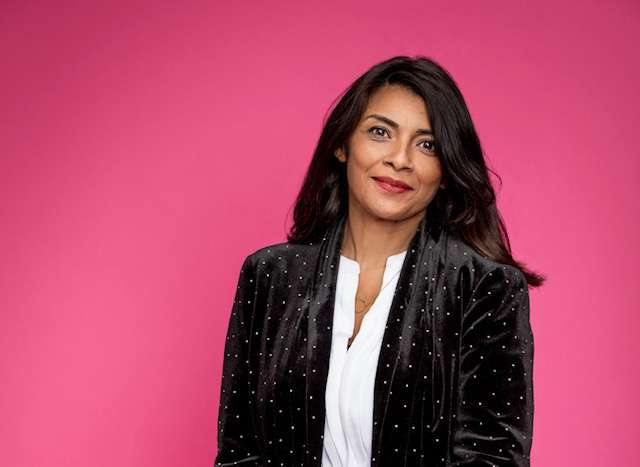 Further diverse sessions will range from a discussion of continuing drama’s pioneering approach to developing storylines tackling big issues, to a presentation from Greenpeace on Connecting with Gen Z through GTA, bringing the real world impact of climate change into gaming, to a discussion of immigrant storylines with Erica Rosenthal, director of research at the USC Annenberg Norman Lear Center, which studies the social, political, economic and cultural impact of entertainment on the world.

Director of the OKRE Summit Aradhna Tayal said: “Our inaugural Summit is a really important moment for the UK entertainment sector. When I joined OKRE, I wanted to move beyond trying to create change project by project, to building something that would generate progress for the whole sector, by nurturing fresh points of view and stories inspired by lived experience that bring people together in an often divided world. I believe that audiences are interested in difficult subjects and want to know more about our world. Connections between charities and the entertainment sector haven’t been facilitated in this way before, so it’s a unique and exciting opportunity for our creative leaders to come together in an open forum, learn from each other, and build supportive partnerships for the future.”

The OKRE Summit takes place on Wednesday 15 June 2022 at Meta, One Rathbone Square. To buy tickets visit: www.okre.org/summit and use the hashtag #OKRESummit2022 on Twitter.