The Production Guild Of Great Britain (PGGB) has begun the roll out of its new PGGB National and Regional Committees, reflective of the unprecedented boom in film and High-end TV production across the UK. The new committees are intended to provide a strong voice for the interests of those working in production in each region or nation whilst also enabling targeted support to strengthen the workforce around the country.

Locations for the new committees are being established in line with the British Film Commission’s Stage Space Support Development (SSSD) hub centres. The first to be formed is the PGGB Bristol and South West England Committee. It is chaired by producer Christine Healy, COO of Bristol-based High End TV scripted production company Watford & Essex (founded by The Spanish Princess and The White Princess showrunners Emma Frost and Matthew Graham in partnership with Legendary Global Television) and chair of the ScreenSkills’ High-end TV Skills Council. The Vice Chairs are experienced Bristolian line producer Ben Greenacre (The Trial of Christine Keeler, The Pale Horse, Fortitude) and Cardiff-based production accountant Jennine Baker (War of the Worlds, The One, Kiri). Committee members include Bristol City Council’s Senior Bristol film manager Laura Aviles who oversees the management of The Bottle Yard Studios and Bristol Film Office; and Bath-based producer Mia Martell (Blood and Oil, The Passion, Ben Hur). 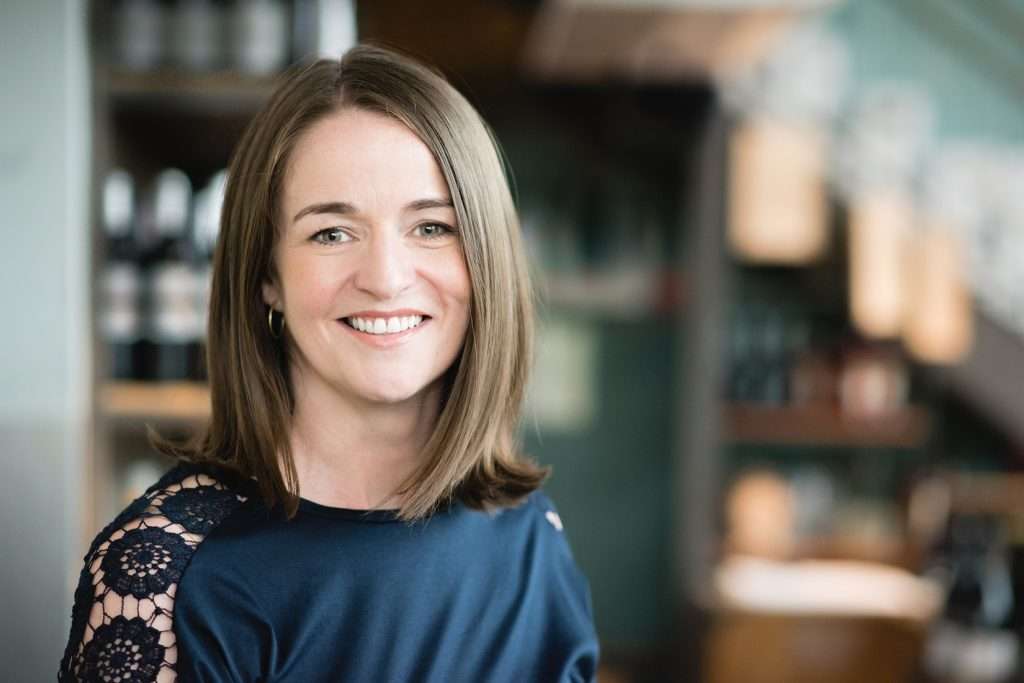 Lyndsay Duthie, PGGB CEO, says: “The Production Guild of Great Britain is fully committed to highlighting geographical representation of film and TV professionals in the Nations and Regions. We are supporting the fast-paced growth taking place in key production centers around the UK, through a raft of initiatives such as our partnership with the British Film Commission supporting their SSSD hubs. The challenges and opportunities faced by production teams on the ground will differ depending on where they are working. Through our new National and Regional Committees we can have direct, regular dialogue which will enable us to provide more targeted support. This is all underpinned by the belief that together we are stronger.”

Christine Healy says: “I’m delighted to Chair PGGB’s newly formed Bristol and South West England Committee. Having produced a major international High End TV drama in the region (New Pictures’ The Spanish Princess for Starz) and established a UK scripted production company based in Bristol, I have developed firsthand understanding of the region’s robust filming infrastructure, with its skilled workforce, active studio hub at The Bottle Yard and versatile locations. Crew in this region are extremely experienced, but we need to make sure their needs are fully understood and spot the skills gaps that need support, if we’re to keep talent moving through the pipelines to meet production demand. By better engaging with freelancers in Bristol and the South West, PGGB can better help them, ensure they benefit from national interventions intended to strengthen the production sector, open more doors to people from all backgrounds and ensure effective training is provided to help career progression.”

The Bristol and South West England Committee is the first of six PGGB National and Regional Committees. The other five due to be formed in the coming months are: Scotland; Wales; Northern Ireland; the North West of England; and Yorkshire. Each committee will meet a minimum of four times per year and will deliver a variety of activities within their area per year; including forums, masterclasses and networking events. PGGB’s Chair and CEO will meet with the six Chairs of the National and Regional Committees annually as a steering group.