The 73rd annual Primetime Emmy Awards is in the books.

Netflix was the big winner this year with 44 trophies, including a leading 10 at the primetime ceremony and 34 at the Creative Arts Emmy ceremonies last weekend, to wipe out the competition. The combined HBO/HBO Max was next with 19, including 10 wins tonight, followed by Disney+ with 14, including one tonight. Apple TV+ is next with 10, including four tonight. NBC has eight, and VH1 took six; both took home one statuette Sunday night.

Netflix’s The Crown and The Queen’s Gambit are this year’s co-leaders with 11 Emmys each. NBC’s Saturday Night Live is next with with eight overall, including Comedy Sketch Series on Sunday night. Apple TV+’s Ted Lasso was a big winner with Sunday night for a total of seven. Disney+’s The Mandalorian won seven Creative Arts Emmys but was shut out Sunday night. 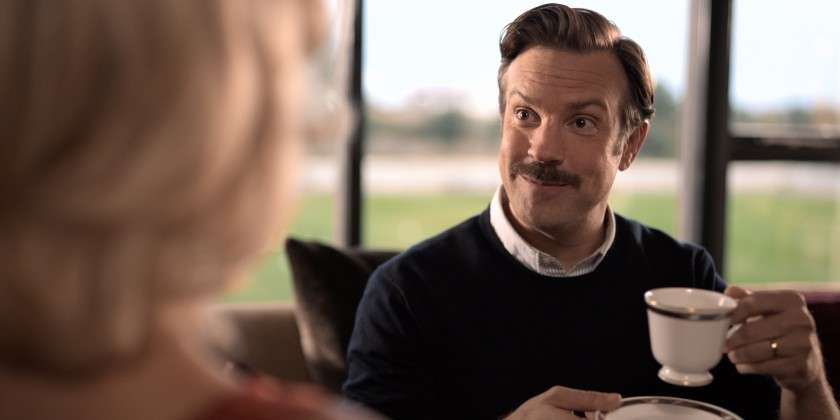 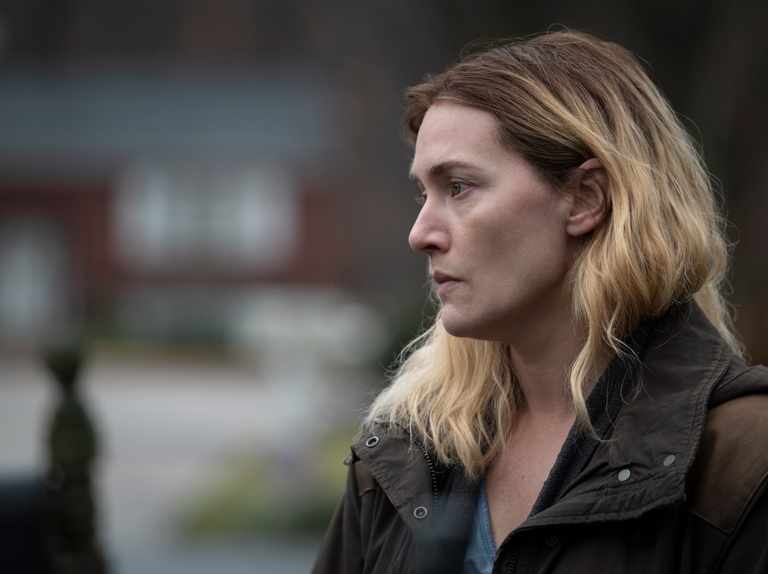 The Mandalorian and Netflix’s The Crown and Disney+’s came into the Emmys with a leading 24 noms apiece. Among platforms, as usual the fight was between HBO and Netflix, with HBO/HBO Max edging the streaming giant in total noms 130-129. Disney+ had 71 noms, followed by NBC with 46.

Full results can be found here