As a brand dedicated to elevating underrepresented creators, Adobe was motivated to join forces with BAFTA in support of its Learning and Inclusion programme. In fact, this month, BAFTA unveiled the most diverse nominations in its history which is reflective of the Academy’s drive to address underrepresentation in the screen industry.

Together, both brands want to empower a new wave of emerging, diverse voices with the tools, mentorship and resources needed to tell their stories and ultimately grow filmmaking careers.

Adobe is supporting the BAFTA Film Sessions: Editing and Special Visual Effects, in the lead up to the EE BAFTAs as well as the British Academy Television Craft Awards, a BAFTA Editing Masterclass, BAFTA Crew Roundtable and BAFTA Guru Live. Joining forces with the most trusted name in British film and television offers unique access to some of Britain’s most inspiring talent, and allows us to empower the next generation of diverse creators to grow their careers in the film and video industry. As a world-leading arts charity, BAFTA supports the growth of creative talent, both in the UK and internationally, and strives to bring the very best work in film, games and television to public attention.

The impact of BAFTA’s new voting criteria
Last week, the eagerly awaited nominations for the 2021 EE British Academy Film Awards were announced following the BAFTA Review, a process that was introduced to address the lack of diversity in 2020, and the lack of opportunity and equality in the screen industries. It’s a historic moment for BAFTA as, for the first time ever, four women have been nominated in the director category, while 16 of the 24 actors announced are from Black, Asian and minority ethnic groups. Docufictional road film Nomadland and coming-of-age drama Rocks lead the way with seven nods each, while late star Chadwick Boseman has scored a posthumous leading actor nomination. 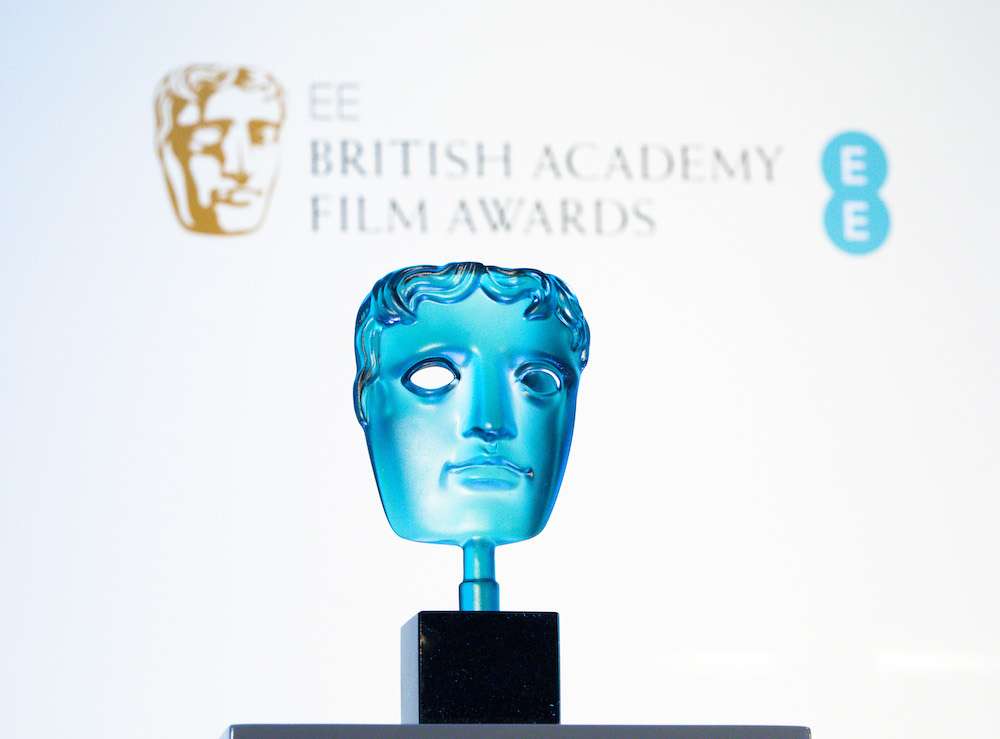 It’s the result of more than 120 changes BAFTA has made to its voting, membership and campaigning processes, in an attempt to ensure greater diversity. These include the introduction of a new longlist round of voting, and the expansion of the outstanding British film field.

“This year’s nominations showcase and celebrate the remarkable range of performances and nominees behind the camera from 50 films, and we’re delighted to recognise such high-quality work. We are also thrilled to see the strength of British film shine through in all categories.

After last year’s nominations, we started the BAFTA Review process, with the intention of levelling the playing field and introduced a range of measures to ensure that all entered films were seen by our members and judged on merit. You can see some of those changes reflected in the breadth and depth of those nominated this year.”

In support of all things production and post-production, Adobe will be sponsoring two categories at this year’s British Academy Television Craft Awards – Editing: Factual and Editing: Fiction. The ceremony, which celebrates the behind-the-scenes work of the television industry, rewards leading practitioners in their field. Last year, the awards were delivered as an online event, with actor and comedian Stephen Mangan at the helm. This was streamed on BAFTA’s social channels, giving access to a wider online audience of industry creators. 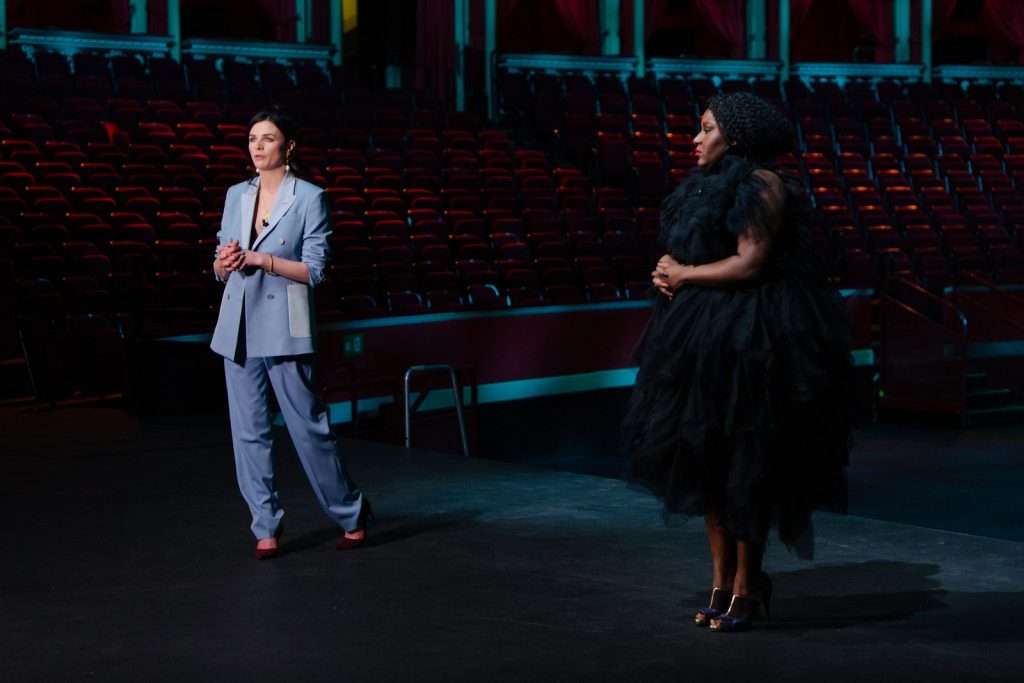 Later this year, we’re excited to be a supporter of the eagerly awaited BAFTA Guru Live, a new online talent festival featuring industry speakers and Q&As to inspire young content creators, and encourage career development in the television and film production industries. At the event, Adobe will be supporting a session that explores diversity and the craft of editing with Premiere Pro, the industry-leading video editing software that allows creators to take control of their content.

Six-time BAFTA nominated film, Mank, which follows Citizen Kane screenwriter Herman J. Mankiewicz, was edited using Adobe Premiere Pro last year. In itself, making a film during a pandemic requires a lot of creativity and innovation, yet the post-production team credit the software as the future of filmmaking in a post-Covid world – making it easier to organise, scale and collaborate in a time of remote working. It’s no surprise that this film about filmmaking, showcasing a unique visual style and storytelling, leads the charge in technical categories at the EE BAFTAs this year, including best cinematography.