The session is slated for Thursday, October 14th at 4:00 p.m. EDT. To register, visit https://us02web.zoom.us/meeting/register/tZUtcuiorzMvGNG7nK-eAczBrjRBRqNgthwQ

Tomlinson, imaging scientist at Harbor, and Andrei, head of media workflow at Nice Shoes, will discuss colour errors commonly encountered by editors and assistant editors during the editorial process. They will offer advice on how to spot and correct color inconsistencies in plate pull submissions and in the roundtrip of VFX materials. New York-based Post Supervisor Justin Scutieri will moderate. 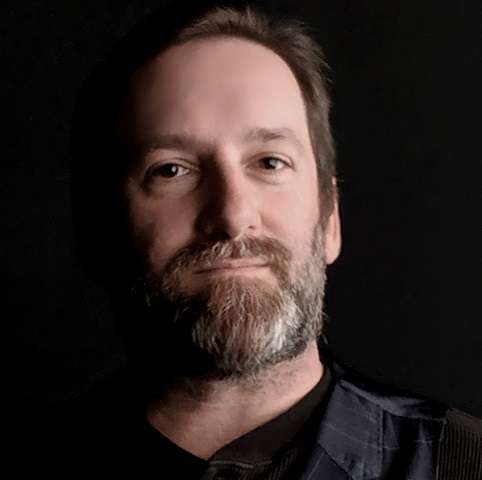 With over 25 years of experience, Matthew Tomlinson is currently the imaging scientist at Harbor where he services projects by ensuring colour consistency from pre-production through final colour as well as creative look development. Prior to joining Harbor, he held imaging science positions at SHED, EFILM, Tippett Studios, POP and Bossfilm, working on projects including Suicide Squad, Skyfall, The Avengers, Matrix: Revolutions and Air Force One.   His recent credits include Andy Serkis’s Venom 2: Let There Be Carnage, Quentin Tarantino’s Once Upon A Time In Hollywood, Louis Leterrier’s Dark Crystal: Age Of Resistance, Martin Scorsese’s The Irishman, Chloe Zhao’s Nomadland and Emerald Fennell’s Promising Young Woman. Tomlinson is an Associate Member of American Society of Cinematographers (ASC) and a member of the Visual Effects Society (VES). 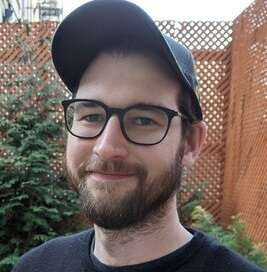 Lucas Andrei is the Head of Media Workflow at Nice Shoes, a post-production and VFX company with offices across the United States and Canada. He’s currently working with Nice Shoes artists, support staff and engineers to innovate company and project workflows. He has also developed VFX workflows for Alkemy-X and Powerhouse VFX in New York and has worked as a VFX editor on features such as M. Night Shyamalan’s The Visit, Split and Glass, as well as The Assistant, Harriett, American Son and In The Heights. His series credits include Maniac, Fear the Walking Dead, The Marvelous Mrs. Maisel, The Purge and Evil, among many others. 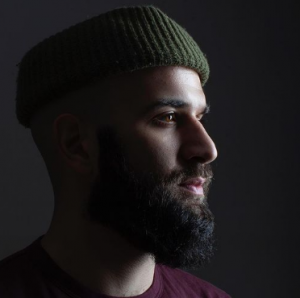