Pinewood Studios has renamed their East Side Complex building in honour of legendary production designer Peter Lamont. A regular on the lot throughout his 60-year career in the British Film Industry. Peter was most noted for working on 18 James Bond films starting with Goldfinger (1965) and working on all but one of the films until Casino Royale (2006). Tomorrow Never Dies was the only James Bond film that Lamont was unable to work on over 41 years due to his commitment to Titanic. He was nominated for three Academy Awards for his work on Fiddler on the Roof (1971), The Spy Who Loved Me (1977), and Aliens (1986), all were shot at Pinewood. His fourth nomination, for Titanic (1997), won him the Oscar. 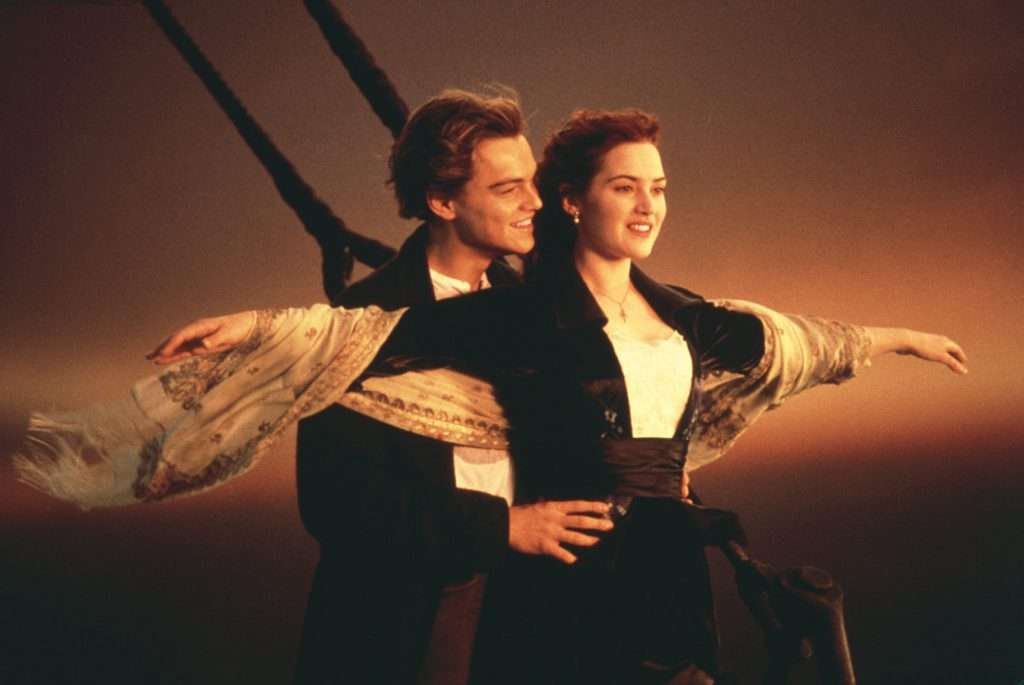 The tribute was hosted by the British Film Designers’ Guild and Pinewood Studios and attended by family, friends and colleagues from the industry including James Bond producers Michael G. Wilson and Barbara Broccoli.
Peter Lamont’s other credits at Pinewood and Shepperton include: The Ipcress File (1965) and Chitty Chitty Bang Bang (1968) and films from the Carry On Series. 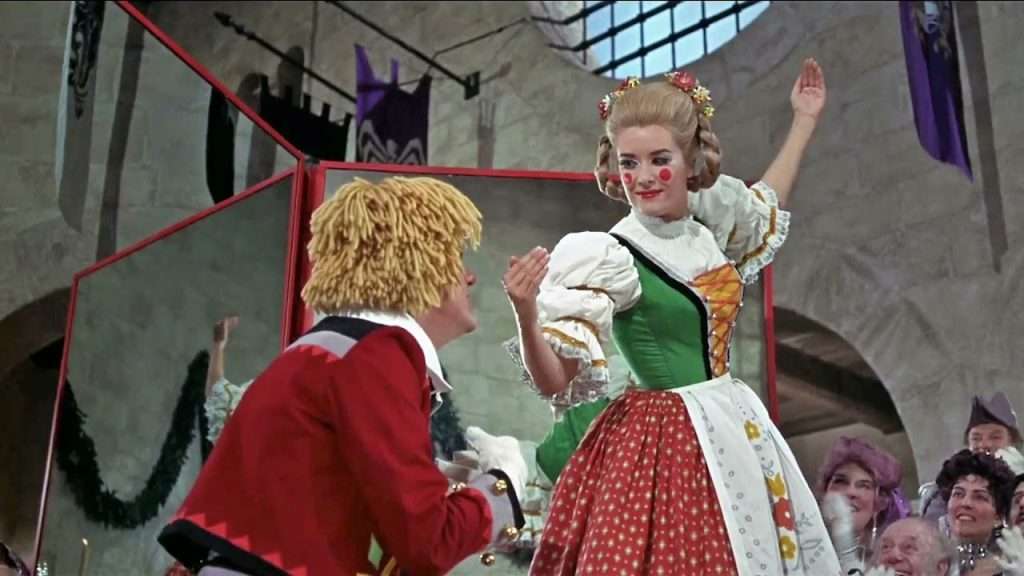 Andrew M. Smith, corporate affairs director said:
“We are delighted to honour Peter Lamont at Pinewood Studios and further celebrate the heritage of our Studios, which celebrates its 85th anniversary this year. Peter Lamont was a giant in the industry and a true gentleman to all those he met.” 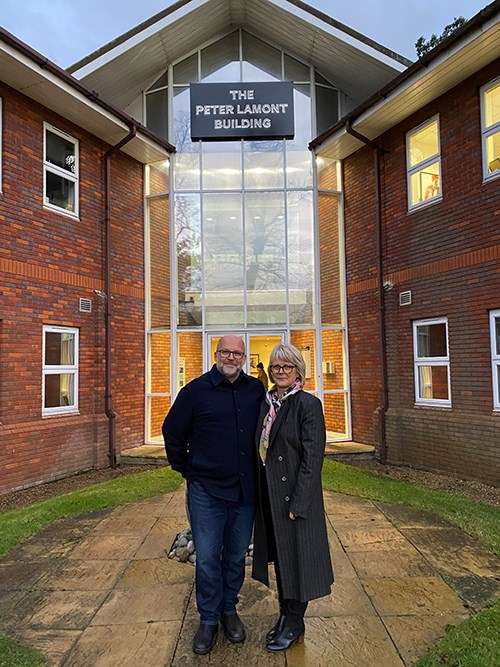