Panasonic has introduced a new large-aperture standard fixed focal length lens, the LUMIX S 50mm F1.8 (S-S50). This is the second addition to the series of four F1.8 large-aperture lenses based on the L-Mount system standard. A total of four F1.8 lenses from the Lumix S Series feature a common size and position of control parts to provide practical advantages in use. For example, when the camera is on a gimbal, it is easy to exchange these lenses quickly with minimum adjustment of connected gears. Common filters can also be used thanks to the same 67 mm filter thread.

The Lumix S 50mm F1.8 is comprised of nine lens elements in eight groups including three aspherical lenses, one ED (Extra-Low Dispersion) lens and one UHR (Ultra-High Refractive Index) lens. The use of three aspherical lenses realises both high descriptive performance and beautiful bokeh, which are common advantages to the series of all F1.8 lenses. The ED lens effectively suppresses chromatic aberration. The lens has a 9-blade circular aperture diaphragm, which produces beautiful round shapes in the blurred background areas of open aperture footage. 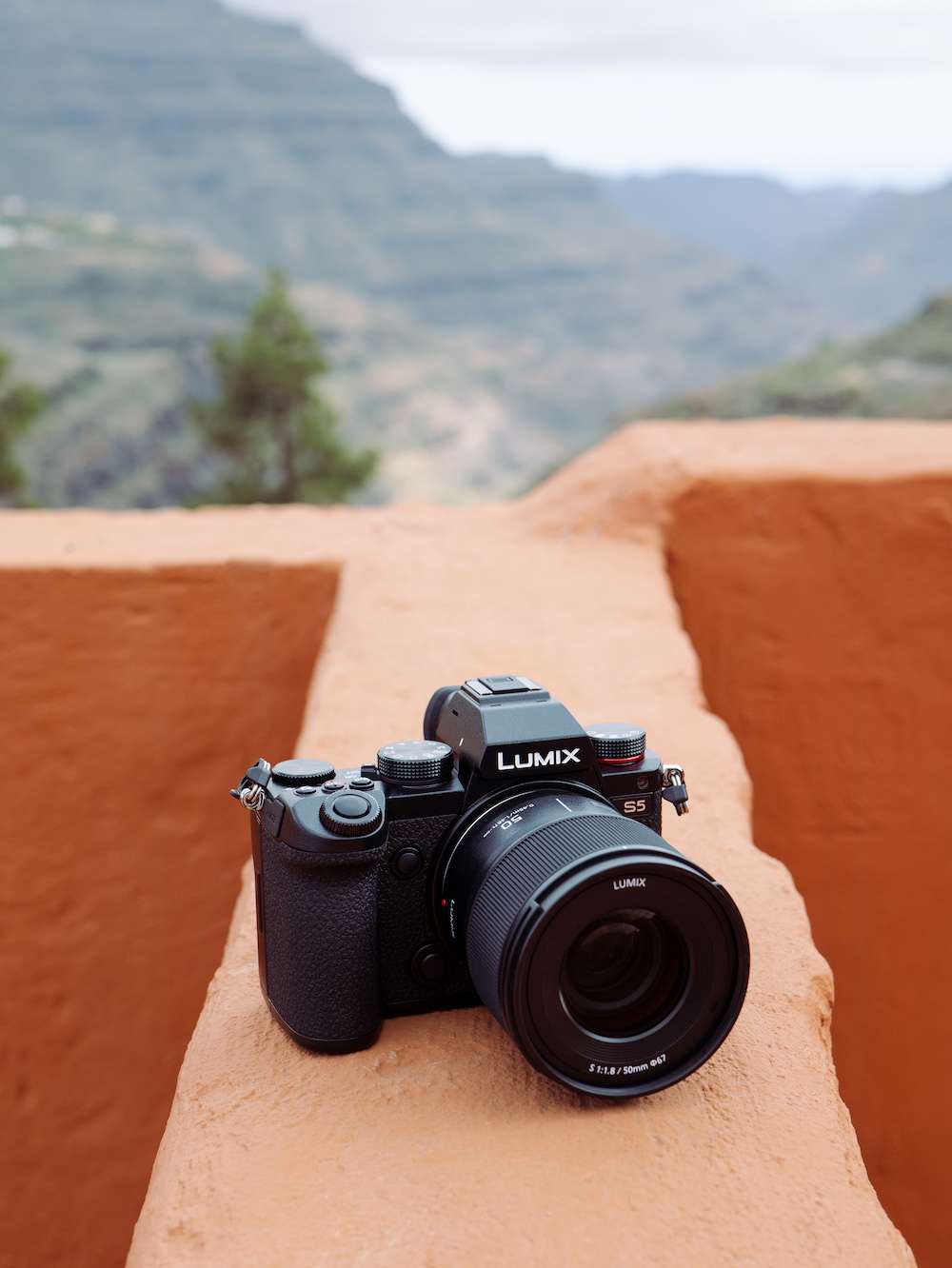 With its compact size and light weight at approximately 300g, the Lumix S 50mm F1.8 is easy to take along to any shoot. The rugged dust/splash resistant* design withstands use under harsh conditions even at minus 10 degrees Celsius for high durability.

A new 24 mm and a 35 mm F1.8 large-aperture lens are under development to further enhance the Lumix S Series lens lineup. The Panasonic and L-Mount system alliance is committed to the development of L-Mount lenses for the further expansion of its lineup to fulfill the needs of customers.

Check out www.lumix-pro.com for details and Terms & Conditions, on eligible levels, countries and products.