Pace Pictures provided editorial and colour grading post-production services for For The Love Of Money, the new crime drama from executive producer Melvin Childs, director Leslie Small and Freestyle Releasing, about a single mother who takes desperate action to save her teenage daughter from gangsters threatening her life. Pace’s Heath Ryan edited the film, which draws audiences into a murky world of crime, violence and unlimited cash, and explores the morality of doing whatever it takes to protect the ones you love.

“I felt a strong connection to the story Melvin was trying to tell and the family dynamic he wanted to portray,” says Ryan. “It’s not a conventional crime drama. It’s violent, but not for the sake of violence. Its focus is on the tragedy of someone sinking under the system.”

Starring Katt Williams, LisaRaye McCoy, Keri Hilson, Rotimi, Jason Mitchell, DC Young Fly, Cedric Pendleton and Jazzy Jade, the film centers on Gigi (Hilson), a woman with an iron will who walks away from her family’s billion dollar business empire for a poor but peaceful life with her daughter Ashley (Jade). When her daughter is targeted by thugs, Gigi is forced back into a world she thought she left behind and the people menacing Ashley soon find that gangsters come in all sizes and shapes. 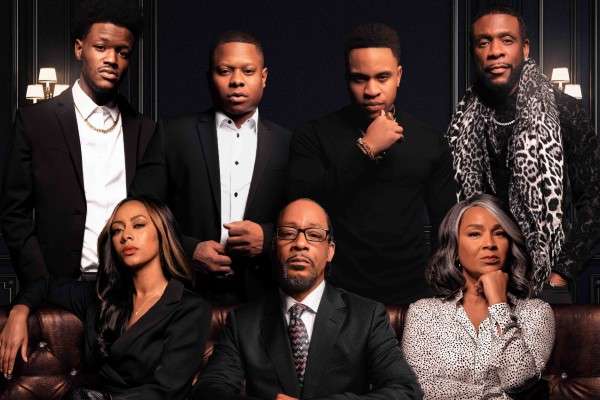 While the film has plenty of heart-pounding moments, Ryan says it’s as much a deep character study as thriller. “The first third of the film is a slow burn,” he explains. “We take a long look at Gigi’s struggles to understand how she feels about her daughter, as well as her toxic relationships with her father, ex-husband and other men in her life. Men have put her behind the eight ball in so many ways. That’s what makes it so satisfying when she turns the tables on them.”

Ryan and Childs spent a lot of time talking about how to portray Gigi’s character, especially during the film’s climax when she settles scores through a particularly ruthless act, before returning to her former life as a suburban mom. 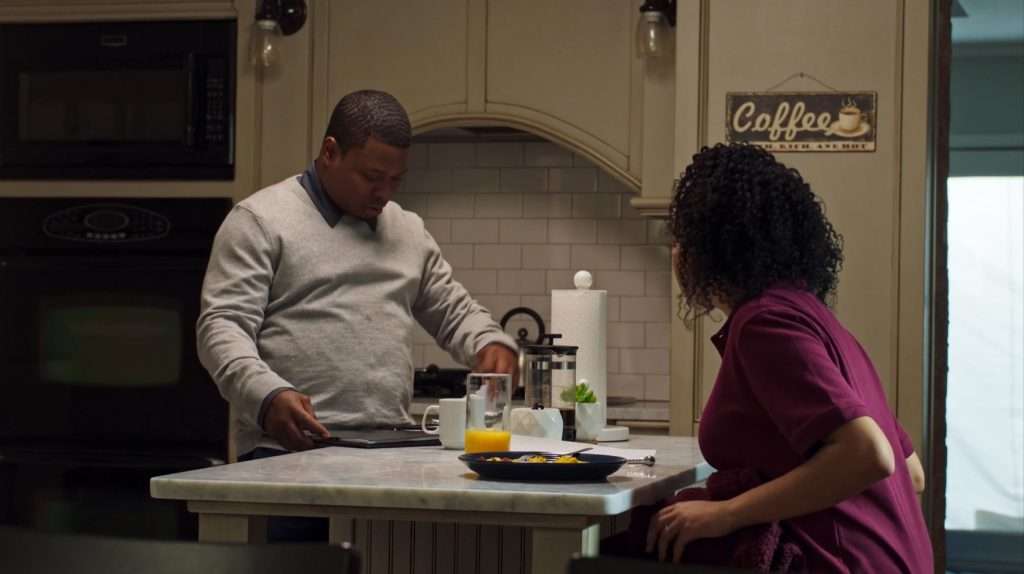 Childs says that some people may have trouble sympathizing with the choices Gigi makes, but the audience he is targeting will understand. “Suburban audience may watch what she does and think she’s a bad person, but people from the inner city, who’ve grown up around violence, will get it,” he says. “They will see her as a mother who did what she had to do.”

In forcing audiences to grapple with such moral ambiguities, For The Love Of Money rises above most films of its genre, Ryan insists. He adds that the film is appearing in theaters at a very opportune time. “This film has a beautiful message about family,” he says. “Coming out at the start of the holiday season, when we are all emerging from the pandemic, it’s a message that will resonate.” 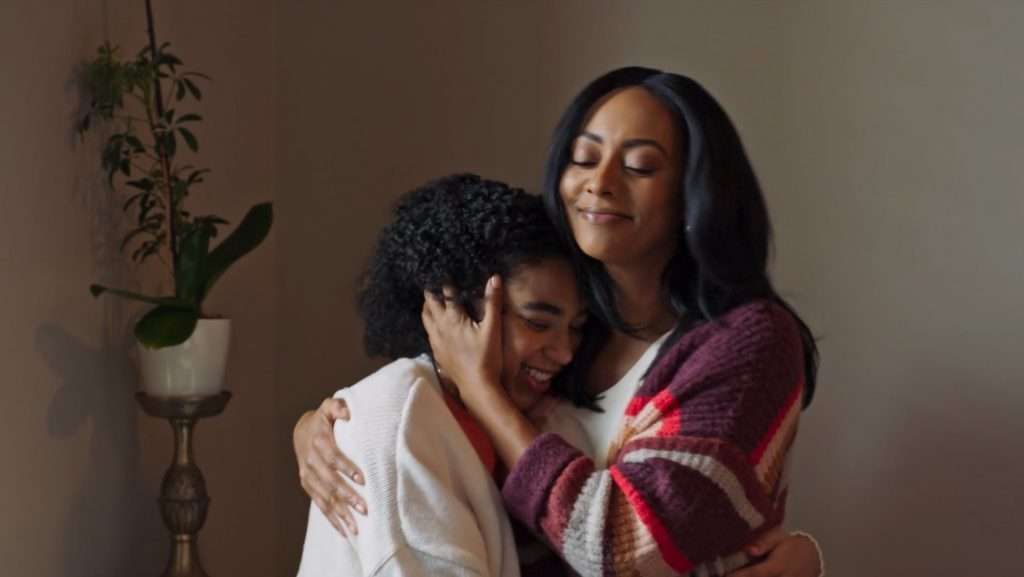 Now in theaters nationwide, For The Love Of Money is directed by Leslie Small and produced by Melissa Young.