Oscar Shortlists unveiled In nine categories including Documentary and International

The Oscar shortlists are out in nine categories including International Film, Documentary Feature, Music Score and Song, Makeup & Hairstyling, Visual Effects and Shorts. These are the first indicator of strength in the race for the 93rd Annual Academy Awards and, though the lists contain few real surprises, is especially good news for those films that are mentioned more than once. 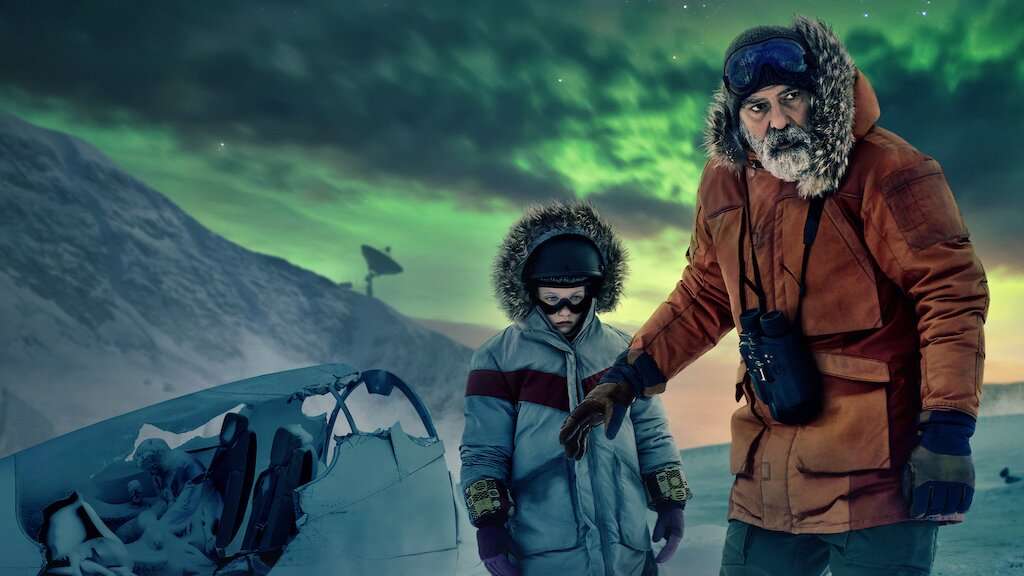 Films receiving two mentions each are The Little Things, One Night In Miami, Birds Of Prey, The Life Ahead, The Midnight Sky, Minari, Soul, The One And Only Ivan, The Trial Of The Chicago 7 and Tenet. Also doubling up in both the Documentary Feature and International Feature Film categories are Chile’s The Mole Agent  and Romania’s Collective. Additionally Amazon’s Stacey Abrams docu, All In: The Fight For Democracy is one lists for both Docu Feature and its original song, “Turntables.” Particularly unusual was Documentary Feature contender Welcome to Chechnya, which also landed a highly rare mention among the 10 finalists for Visual Effects. Is this the first time a documentary ever has registered in the latter category?

Visual Effects is a category hit hard by the pandemic, with major studios moving so many tentpole films out of eligibility this year. That made room for an eclectic group of contenders that also includes the animated Soul, along with Mulan and The One And Only Ivan — all from Disney — and earlier 2020 releases such as Birds Of Prey, Vin Diesel flick Bloodshot and Love And Monsters. As expected, Christopher Nolan’s Tenet made the cut, but curiously Warners’ superhero entry Wonder Woman 1984 was completely shut out, as were two Tom Hanks films with strong effects: Greyhound and News Of The World. 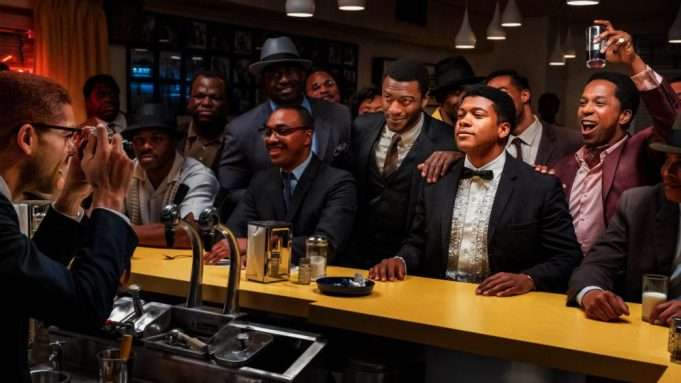 One Night In Miami

The Original Song category could provide some interesting moments on Oscar Night if the five ultimate nominees are performed on the show. Among the 15 that made the initial cut are novelty items like “Wuhan Flu” from Borat Subsequent Moviefilm and “Husavik” from Eurovision Song Contest: The Story Of Fire Saga. Wouldn’t it be interesting to see Sacha Baron Cohen and Will Ferrell turn up to sing those tunes live? But the former, which has nine writers credited for it including Cohen, almost certainly would have to have ABC’s bleep button on high alert. Diane Warren is the only songwriter on the list with two competing — with songs from The Life Ahead and The One And Only Ivan — giving her a nice opportunity to break her famous losing streak at the Oscars in 11 previous nominations. Justin Timberlake and Andra Day are among big names whose tunes were left out in the cold this year; Day’s “Tigress And Tweed,” from The United States vs. Billie Holiday, was considered a favorite, with Golden Globe and Critics Choice nominations under its belt. 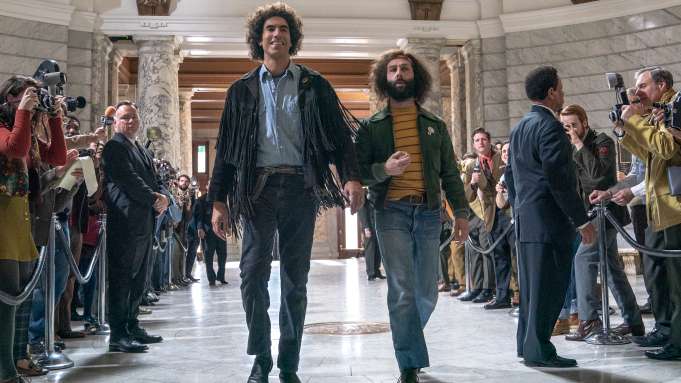 The Academy also has narrowed the field for Live Action and Documentary Shorts, and Animated Shorts. Interestingly, among the Documentary Shorts is a charming Netflix entry called What Would Sophia Loren Do? about a New York woman’s lifelong love for the Italian icon, yet another tie-in this year to Loren’s screen return in The Life Ahead — which, as noted, landed on AMPAS shortlists for Song and Score. If you ask me, it should have been the Italian entry for International Feature Film and easily would have made the cut there. Instead, Italy submitted the un-International Film-shortlisted Notturno, though that docu did make the preliminary cut for Documentary Feature.

The full Oscar nominations will be announced, with these categories whittled down to five final nominees each, on March 15, and ABC will air the 93rd Annual Academy Awards live on April 25.

Here are the nine category shortlists revealed by the Motion Picture Academy today:

All In: The Fight For Democracy
Boys State
Collective
Crip Camp
Dick Johnson Is Dead
Gunda
MLK/FBI
The Mole Agent
My Octopus Teacher
Notturno
The Painter And The Thief
6 Days
Time
The Truffle Hunters
Welcome To Chechnya

Abortion Helpline, This Is Lisa
Call Center Blues
Colette
A Concerto Is A Conversation
Do Not Split
Hunger Ward
Hysterical Girl
A Love Song for Latasha
The Speed Cubers
What Would Sophia Loren Do?

Ammonite
Blizzard Of Souls
Da 5 Bloods
The Invisible Man
Jingle Jangle: A Christmas Journey
The Life Ahead (La Vita Davanti a Se)
The Little Things
Mank
The Midnight Sky
Minari
Mulan
News Of The World
Soul
Tenet
The Trial Of The Chicago 7

Turntables, from All In: The Fight For Democracy
See What You’ve Done, from Belly Of The Beast
Wuhan Flu, from Borat Subsequent Moviefilm
Husavik, from Eurovision Song Contest: The Story Of Fire Saga
Never Break, from Giving Voice
Make It Work, from Jingle Jangle: A Christmas Journey
Fight For You, from Judas and the Black Messiah
lo Sì (Seen), from The Life Ahead (La Vita Davanti a Se)
Rain Song, from Minari
Show Me Your Soul, from Mr. Soul!
Loyal Brave True, from Mulan
Free, from The One And Only Ivan
Speak Now, from One Night In Miami
Green, from Sound Of Metal
Hear My Voice, from The Trial Of The Chicago 7