Oscar nominated Another Round finished with DaVinci Resolve

Blackmagic Design has announced that DaVinci Resolve Studio was responsible for the grade on Bafta winning and Oscar Nominated Best International Feature Film, Another Round. Director Thomas Vinterberg has also been nominated in the Best Director category at the 93rd Academy Awards.

Colourist Emil Eriksson of Zentropa Post in Copenhagen, Denmark, graded the film with DP Sturla Brandth Grøvlen and director Thomas Vinterberg in attendance over two weeks, prior to lockdown. 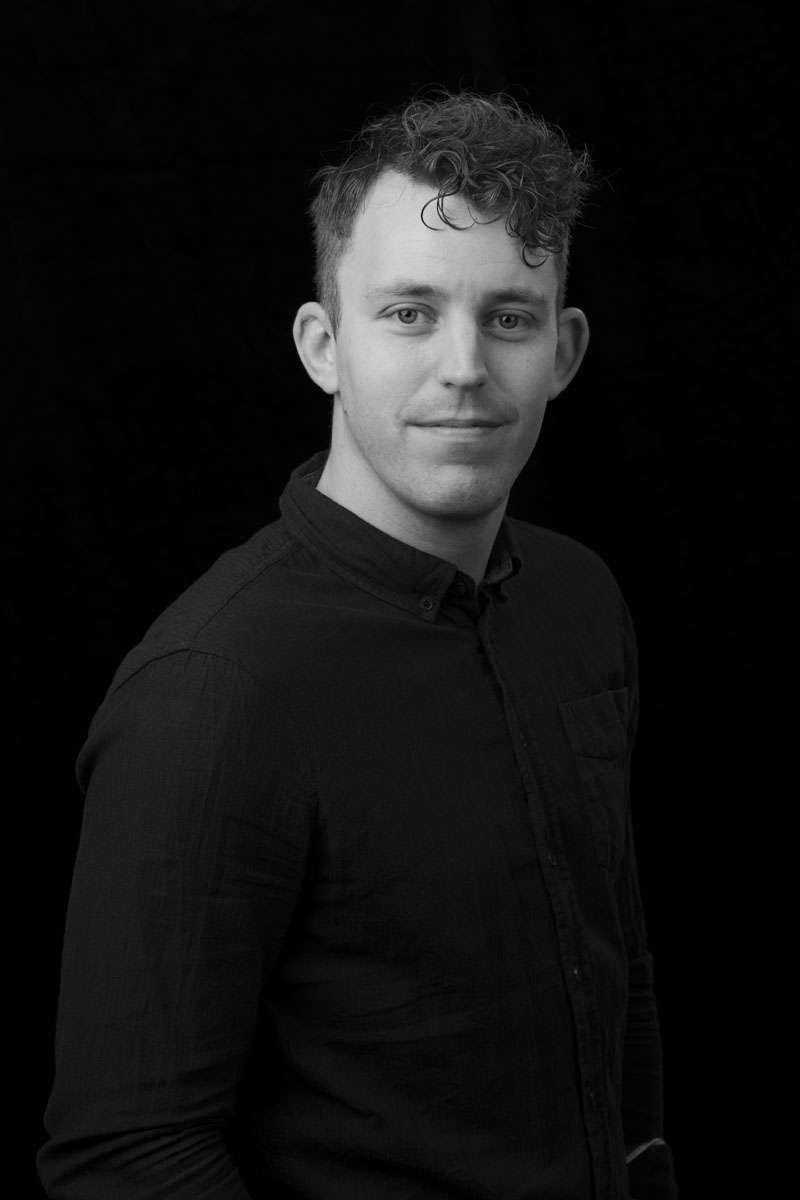 “The Dogme style of not too much lighting and a lot of freedom to change things around made the film perhaps not the easiest to grade in terms of continuity,” begins Sturla Brandth Grøvlen. “I also went into the grade intending to reinvent the look, perhaps a little too much. 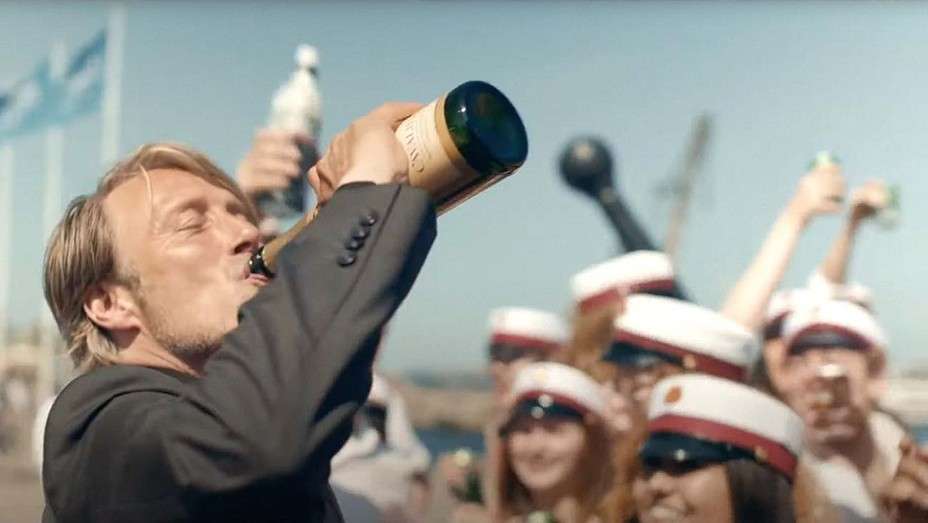 “We went too far on our first pass in terms of boosting the colour a lot. There was a little too much green and cyan. Thomas wanted it to look honest, truthful and intimate, which is the path we found.”

Grøvlen lensed Another Round using a handheld camera style and relied on vintage Canon K35 lenses to help counter the digital cinematography. Eriksson then used DaVinci Resolve’s Stabiliser tool to correct any extreme shot movement while also blending movement back when something felt too static. 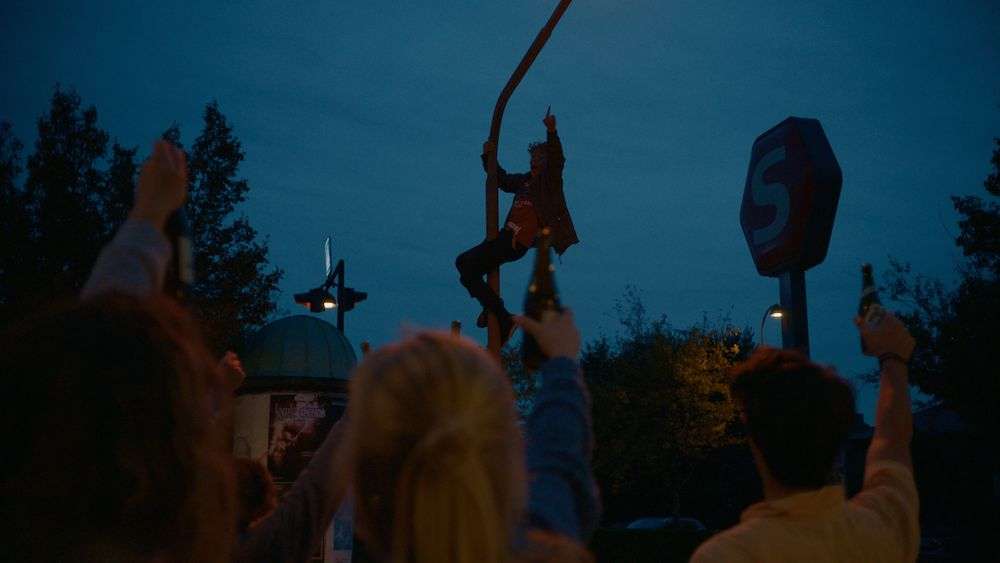 “Some shots were too static and felt out of context with the rest of the scene. These were primarily wide shots that Sturla had filmed on a tripod. To address that, we’d then reintroduce some shake,” explains Eriksson

Adding, “I would go into a clip that we liked, track that movement and then place it on to the static shot. It’s not a camera shake plugin, as that would feel wrong. Instead, I take a tracker window, invert the tracking data and paste it on in the stabiliser. 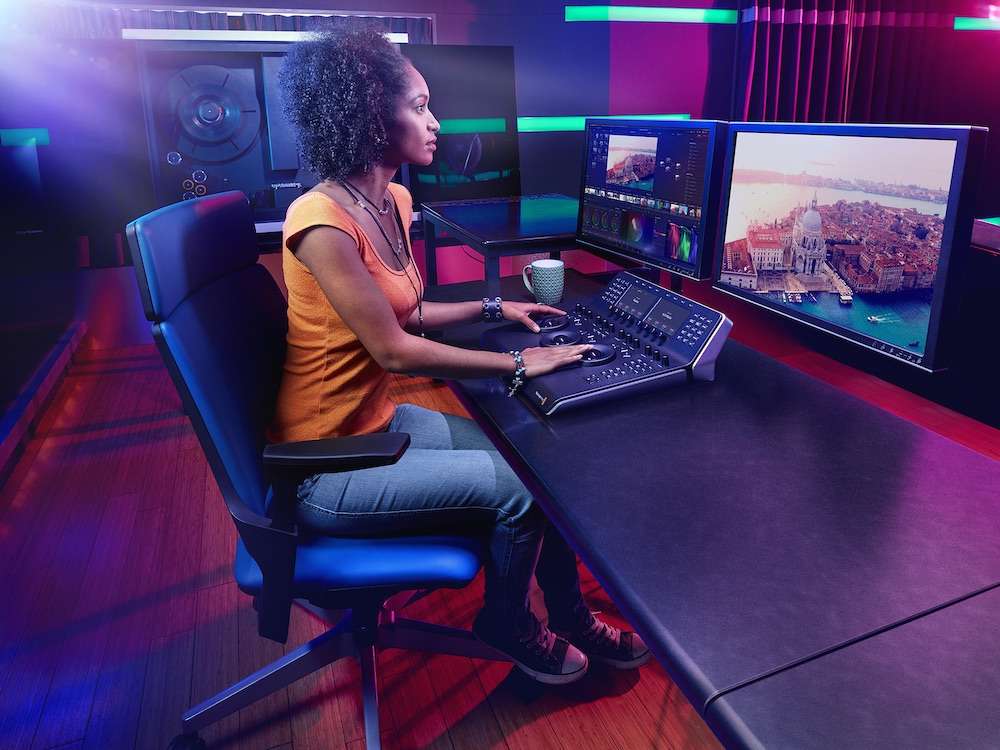 “There was a little inconsistency with the skin tones which I remedied using the logarithmic tools, which I love, where I could keep the exposure in the faces. Sturla shot the film with a beautiful contrast quality and it allowed me to use the Contrast boost controls and the Contrast Pop plug in, which with you can change the contrast in the blacks for instance and also match the contrast you have elsewhere.”