Congratulations to cinematographer Joshua James Richards, who was awarded the Golden Frog at the 2020 EnergaCamerimage International Film Festival for his work on Nomadland.

The low-budget, US docu-style drama, starring Frances McDormand and directed by Chloé Zhao, which chronicles the life of American retirees living on the road in trailers, also won the Fipresi award.

The 28th edition of Camerimage, which took place entirely online, wrapped with a screening of Andrew Levitas’ Japan-set, war correspondent story Minamata, shot by DP by Benoît Delhomme AFC ASC, and an honorary award for the film’s star, Johnny Depp, as an actor of unique visual sensitivity.

In a letter of thankful acceptance sent from the Bahamas, Depp said, “With Benoît, we enjoyed a sort of dance together. Our director, Andrew, encouraged us to explore and investigate the many ways in which the scene we might be shooting that day, could play out.”

The festival president Marek Zydowicz described the 2020 edition as “like landing on the moon,” but commended his Camerimage team for pulling-off a remarkable feat. 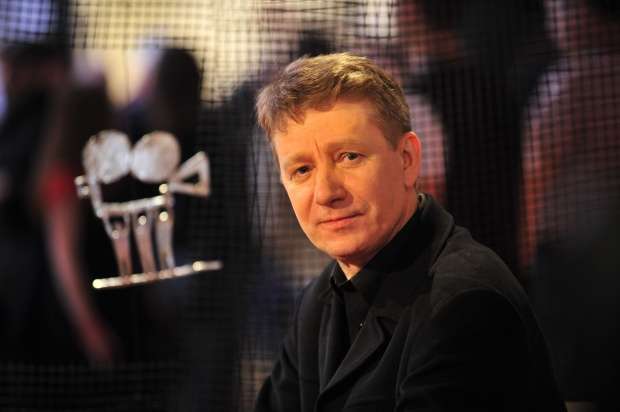 The full list of winners at the 2020 festival can be seen here: