Nice Shoes explores the world of Taiko in “Finding Her Beat”

Nice Shoes helped directors Dawn Mikkelson and Keri Pickett tell the story of the incredible women who are changing the rhythm of the male-dominated art of Taiko in the new independent documentary Finding Her Beat. The facility provided post-production services for the film—screening at this month’s DOC NYC festival—with senior colourist Oscar Oboza working directly with the two filmmakers in applying the final grade.

Finding Her Beat centres on drummers Tiffany Tamanbuchi and Jennifer Weir as they organise some of the world’s best Taiko artists for a concert on a wintery night in St. Paul, Minnesota. The group undergoes hours of intense rehearsals as they work to blend their disparate styles while sharing the pain, roadblocks and joys they’ve experienced in pursuing an art form where women have traditionally been excluded. 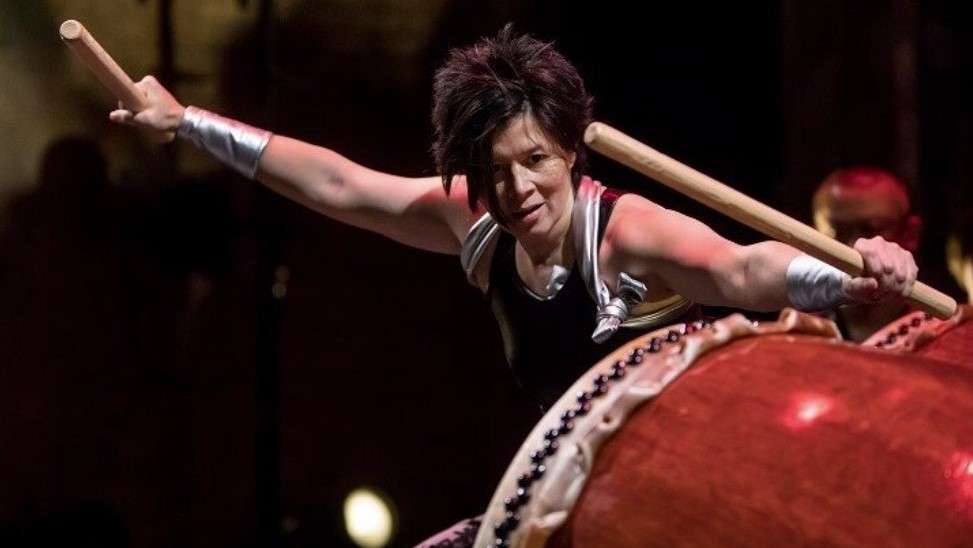 “This is a cinema verité, fly-on-the-wall documentary that follows these gifted women for months as they live in the same house and prepare for this momentous concert,” says Mikkelson, whose previous films include Risking Light and The Red Tail. “There is a lot of drama and wonderfully powerful performances.”

Like the film’s cast, most of its crew were female/nonbinary and Asian, and their passion for the project shows up in its colourful, exuberant spirit. “They reflected and deepened what was happening in front of the camera,” insists Pickett (First Daughter And The Black Snake, The Fabulous Ice Age), who was also the film’s principal cinematographer.

During post-production sessions at Nice Shoes, Oboza collaborated with Mikkelson and Pickett in crafting a consistent look from imagery captured in the U.S. and Japan with a variety of cameras. “I filmed in C_LOG format, which, when you first see it, looks flat and uninteresting, but provides the most latitude during the grading process,” explains Pickett, who notes that additional material was shot by cinematographers Caroline Stucky, Shiho Fukuda and Nanne Sorvold. “Sometimes in the field I would change the exposure to match where it needed to be. It was fluid and moving. So, Oscar had to deal with a lot of real-world changes and motions. This was not a Hollywood movie where everything is set and ready to go.”

Oboza adds that his role was to make the disparate material appear both seamless and natural. “The overall look needed to be cohesive so that viewers don’t perceive it as hopping from place to place,” he says. “And yet, it had to be done in a way that goes unnoticed. This is a documentary, and you want people focused on the story.”

Still, there is a lot of visual variety in the film. “The look when they are on stage is very bold,” notes Oboza. “It has lots of colour and light shifts. But other parts are very different. When they are in Japan near the sea, the look has a lush, blue quality. When we’re in the house in Minneapolis, it’s more neutral.” 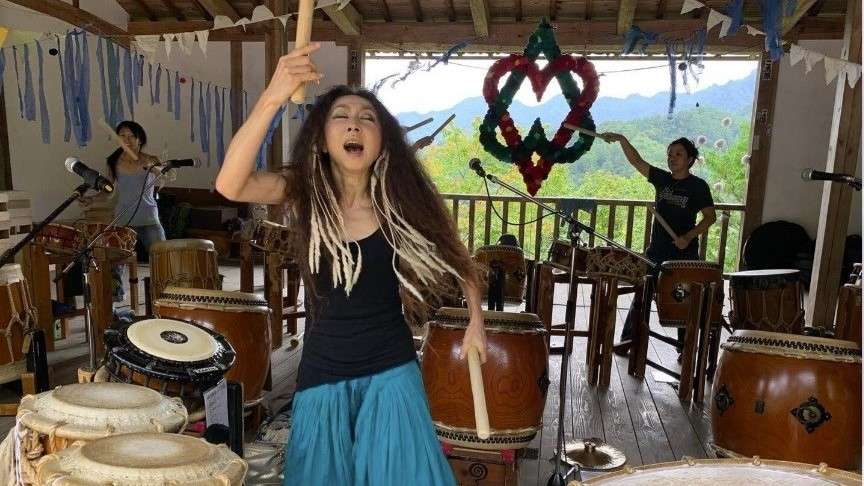 Despite the challenges, Pickett says the grading sessions were fun and proceeded quickly. “For Oscar, it was obvious what needed to be done; he found his groove right away,” she recalls. “We wanted to keep it in the spectrum of reality except when they were performing on stage where it’s snappy and saturated.”

Mikkelson says the film’s finished look captures the energy and drama of Taiko as well as the spirit of the women who relentlessly insist on their right to be part of it. “I worked with Oscar on my first film, This Obedience and have admired his work ever since. He knows his stuff and is a generous human being,” she says. “Everyone connected with this project shared that quality. It had an unstoppable momentum from the beginning that continued throughout. It was exciting to see it come together.”

In festival screenings, Finding Her Beat is drawing rave reviews. Following its premiere at the Mill Valley Film Festival, the San Francisco Examiner called it, “Exhilarating” and CBS Bay Area pronounced it a “crowd pleaser,” while ABC 10 Sacramento said it was “gaining Oscar heat.”