The National Film and Television School (NFTS) Graduation Showcase, supported by BBC Studios is an annual celebration of the past 12 months of graduate productions. Produced and delivered during the pandemic, each and every project premiered is the result of sheer hard work and determination, made amidst challenging circumstances.

As government restrictions ease, the NFTS is proud to be the first UK film school to host an in person, Covid-19 secure event for its students, providing an unmissable opportunity to showcase their resulting work to an industry keen to meet the newest crop of talent emerging from the NFTS.

Over 80 graduation films, brand new television formats, animations, documentaries, comedies, commercials and games premiered to audiences of industry representatives looking for the next wave of film, television and games creators. The projects explored a huge range of stories and themes from cooking shows to covert operations, world record holders to protecting the Earth and featured on screen talent including Stephen Fry, Bella Ramsey and Jonathan Pryce. 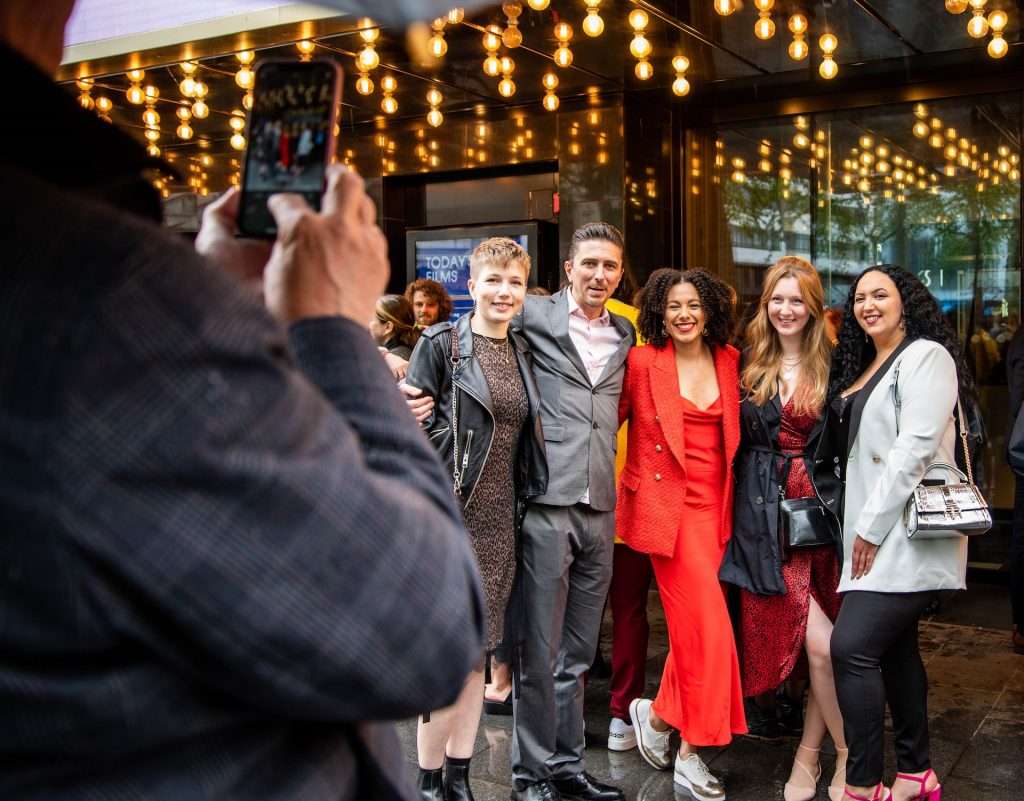 This year’s Graduation Showcase took place over four days of socially distanced screenings and industry networking at the BFI Southbank and was preceded by a graduation ceremony on Monday 24th May at Odeon Luxe in Leicester Square. Monday’s graduation ceremony saw Sir Sam Mendes awarded with an Honorary Fellowship by the NFTS for his contribution to the screen industry and the time and dedication shown to students of the School during the pandemic.

The week wrapped up on Friday 28th May with the highly anticipated Animation screenings showing simultaneously across four screens throughout the day. Previous graduates of the NFTS Directing Animation MA include Nick Park, creator of Wallace and Gromit and Mark Baker, co-creator of Peppa Pig.

This year, the following graduating students were recognised for their stellar work:

Cinematography MA student Charlie Jenkins was awarded the coveted Christie prize for the Most Promising Student, receiving a personalised crystal trophy alongside a prize of £1,000.

NFTS Cinematography co-heads Stuart Harris and Oliver Stapleton said: “Charlie Jenkins is an exemplary student whose helpfulness to others knows no bounds. As soon as the School re-opened after lockdown, he immediately went to work and assisted the Animation, Model Making and Cinematography departments in the complicated wiring and computer dimming systems needed to produce the Animation films. His positive attitude and immense creativity make him a more than worthy winner of this special award.”

The Panalux jury commented: “The cinematography featured in Muse was impressively crafted. Charlie visually shaped this film’s world by expertly balancing lighting choices with camera movements to help express and advance the storyline overall. A beautiful colour palette and the camera’s sophisticated positioning further benefitted the film and assisted the character development, taking us straight into the heart of the story. Charlie has managed to create a believable world in with each of his choices nicely layer to build a consistent aesthetic that helps root the viewer into the film.”

The 2021 Sargent Disc Award was presented to two students graduating from the Production Management diploma. Nia Campbell and Catherine Lynn displayed excellent budgeting and cost control management as well as effective reporting skills for their graduation productions Muse and Love Locked. Each of the winning students was awarded £500 by Sargent-Disc and Final Draft software.

Dr Laurence Sargent, director, Sargent-Disc said: “Sargent-Disc is proud to support the NFTS with a scholarship for two Production Management students each year and delighted to be able to recognise the fantastic efforts of all of this year’s NFTS Production Managers. Congratulations to all of the students for successfully completing their studies under such difficult circumstances and to all the staff at NFTS for making it possible.” 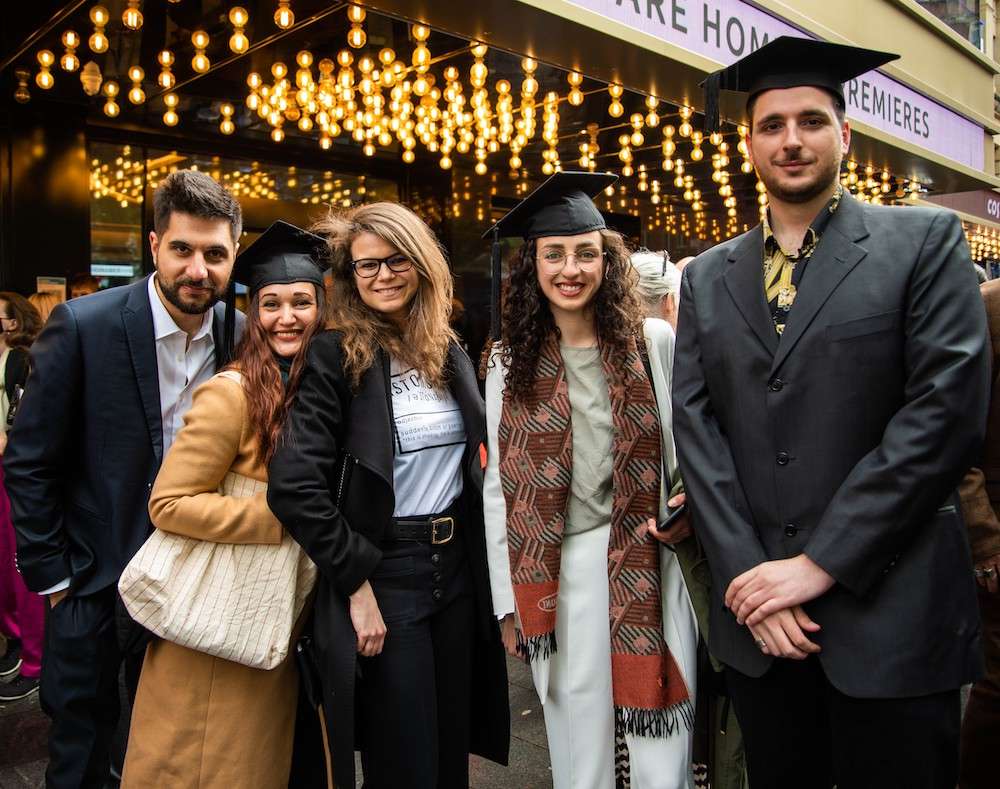 The Institution of Occupational Safety and Health (IOSH) Award of £1,000 for Health and Safety Management in Film Production was presented to two productions, split between documentary Tease and TV Entertainment format Britain’s Lost Walks.

Annalise Davis, head of production at NFTS said: “This year the students created a stunning slate of graduation films, whilst dealing with the additional challenge of making their films during a global pandemic. They are all to be commended for creating such impressive work under difficult circumstances. The panel were so impressed by two films that they chose to split the award between documentary Tease and TV Entertainment Britain’s Lost Walks. Our thanks to IOSH for so generously continuing to give our training programme this support.”

Simon Sherbourne, Avid’s audio application specialist said: “Choosing a winner for this year’s Avid Sound Design award has been almost impossible, with all entries showing a high level of technical and artistic confidence. The winning piece handles dialogue and foley beautifully, uses both real elements and design to set the emotional tone and atmosphere, and has many subtle touches: immersive in every sense.”

The Avid jury said: “Caterpillar is a film about modern day slavery in the UK, which was skilfully and sensitively edited by Lesley, who we feel demonstrated a strong understanding and appreciation of the craft of editing.”

Congratulations to all of this year’s prize-winning students and a huge thank you to all our industry partners and supporters!

Industry members can view online all of the work featured as part of the NFTS Graduate Showcase 2021: www.nfts.co.uk/gradshow