ScreenSkills is to lead the screen industries and education in developing national standards for training in high-tech roles in virtual production, it has announced at a Department for International Trade (DIT) mission on the future of filmmaking in the UK.

The DIT and Department for Digital, Culture, Media and Sport (DCMS) backed the move to ensure the UK is a global centre of excellence in the field.

Alex Hope, former joint managing director of the leading VFX studio DNEG and ScreenSkills’ vice-chair, will lead a steering group, to be supported by working groups, that is being established by the skills body to agree and share standards across industry and academia. The aim is to ensure the UK has all the expertise needed to maintain its status as a world-renowned centre for production. 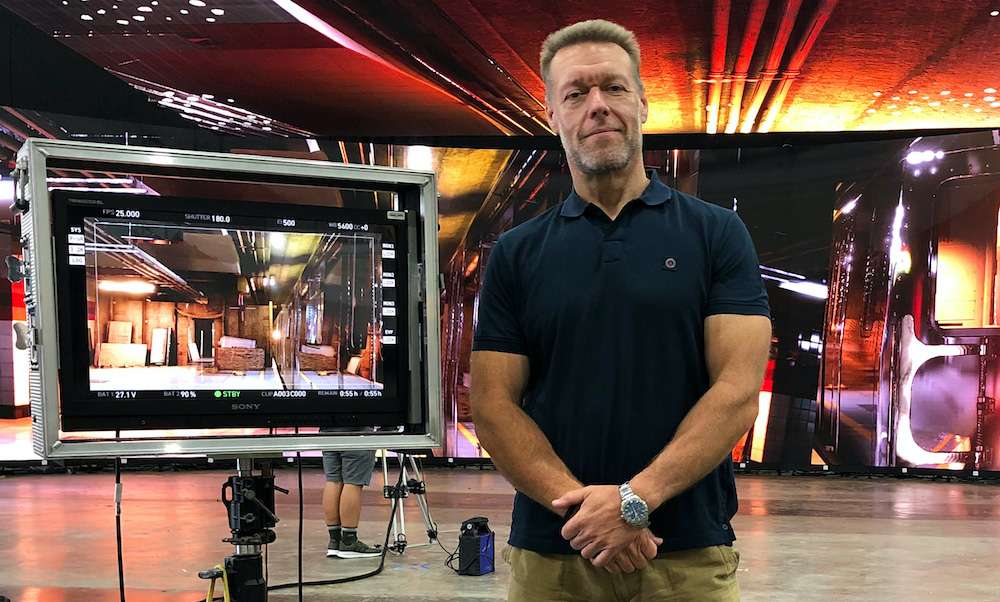 Industry representatives who have already committed to this initiative include UK Research and Innovation, Epic Games, Ntropic, Sky Studios and UK Screen Alliance with leading educators in this subject, such as Bournemouth, Edinburgh Napier, Portsmouth and Ulster Universities as well as the NextGen Skills Academy, also contributing their expertise.

The adoption by film and television shows from Match Of The Day to The Mandalorian of tech including real-time engines already used widely in games opens up new creative opportunities for production as well as the potential to improve environmental sustainability.

Building on the huge expansion of studio space currently under way across the whole of the UK, technological innovation is set to support continued recovery and growth that will require thousands of screen professionals from entry level apprentices and trainees to upskilled heads of department. 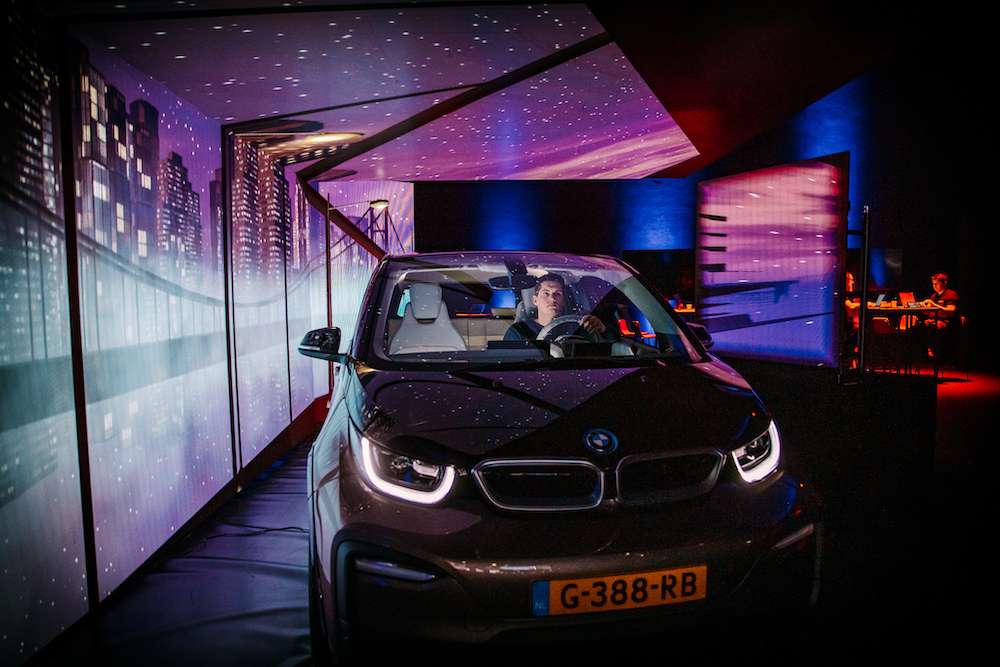 Minister for creative industries Caroline Dinenage said: “Virtual production relies on the latest technology and innovative talent to bring exciting new possibilities to life on our screens. Developing our world class screen workforce will help the UK’s film and TV sectors build back better. The clear career standards set out by ScreenSkills will strengthen our skilled talent base and ensure the UK stays ahead of the creative curve.”

Gerry Grimstone, minister for investment, said: “I am pleased to welcome ScreenSkills’ initiative to build a framework for skills development in virtual production, underpinning the UK’s efforts to become a global centre of excellence in this exciting new field.

“The Department for International Trade continues to work closely with international industry partners and businesses to support significant investments into the UK’s thriving creative industries, with over £100m of planned investments by international studios into virtual production technology in the UK already identified for 2021.”

ScreenSkills CEO Seetha Kumar, said: “As with developments in any new tech, it is critical to have national standards because we need a highly professional virtual production workforce, supported by high-quality training provision which is based on a common understanding of the skills needed. 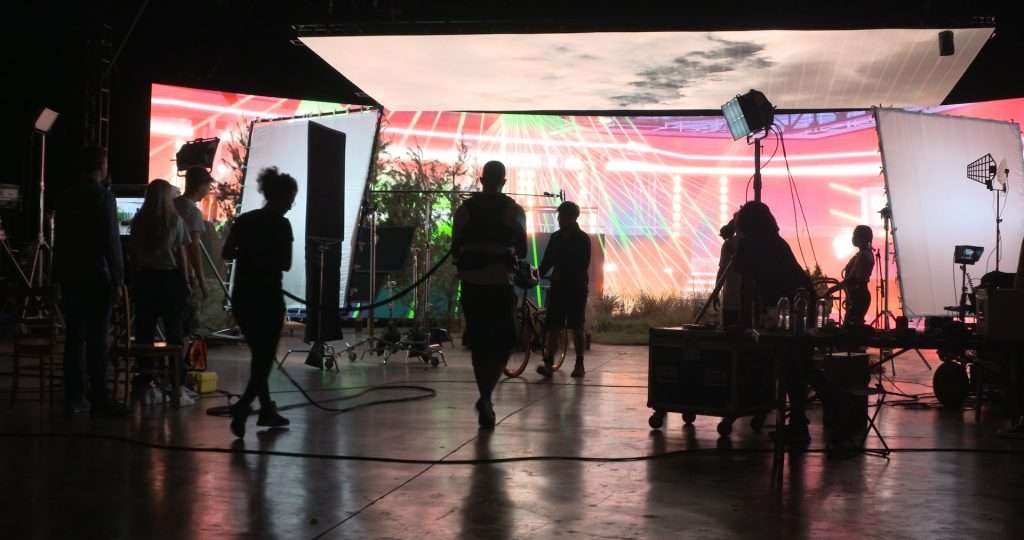 “We want to help build knowledge and confidence about the expertise, what works and why, so that the UK remains at the forefront of innovation and has the right people to continue making great film and television.”

Seetha Kumar, who led the roll-out of HD in her former work at the BBC, is speaking on a skills panel at The Future of Filmmaking in the UK: A Mission to the Epicentre of Virtual Production Innovation. It has been organised by the Department for International Trade and is being attended by businesses involved in all elements of the virtual production value chain – US- and UK-based – including production, VFX, hardware, software and studios.

The purpose of the national standards will be to ensure there is a common understanding and agreement across industry and academia as to the definition of virtual production, the job roles within it, and the skills that individuals need to have or attain in different roles and at different levels of seniority as its potential continues to evolve.

They will provide course designers in higher or further education and in industry training with common templates to work from to ensure consistency and high-quality training provision which keeps pace with industry needs in this fast-evolving area.

These standards will complement work on existing and future apprenticeship and National Occupational Standards – statements of standards for performance in the workplace and the knowledge underpinning this. 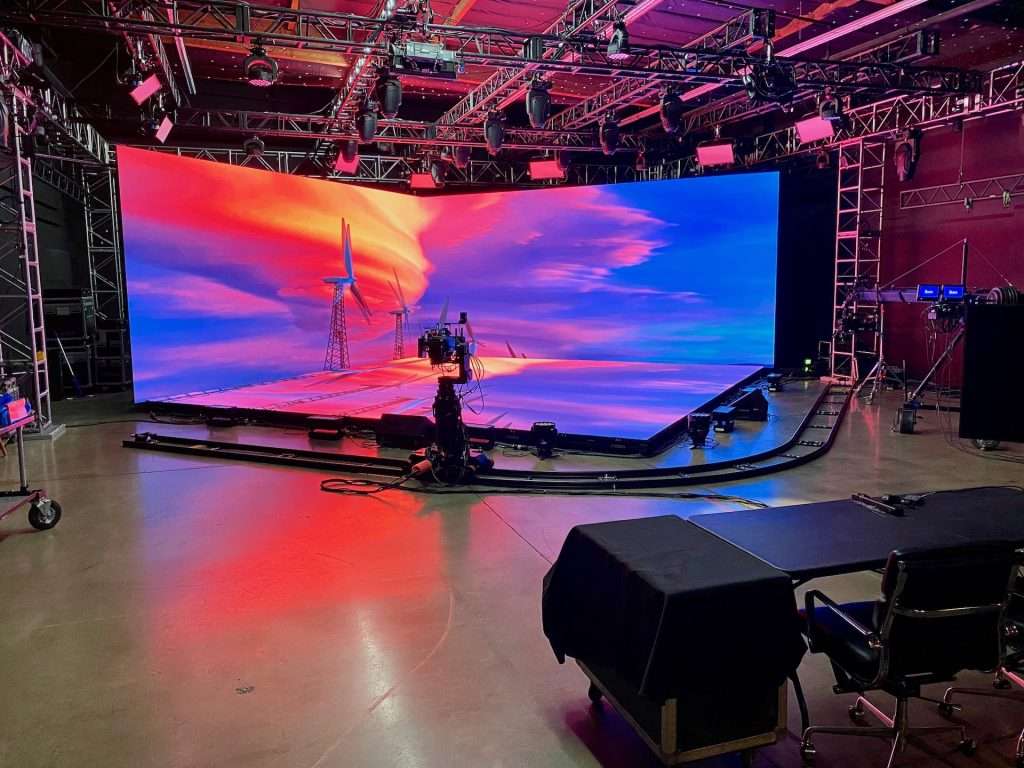 ScreenSkills leads on the development of National Occupational Standards in other screen roles and has developed more than 20 apprenticeship standards. It will draw on this experience and expertise to lead the new piece of work. ScreenSkills has already run industry and education round tables to explore the benefits and challenges of virtual production which brings the physical and digital worlds together with complex visual effects shot in-camera live instead of added later in post-production.

Virtual production has major implications for planning and workflow and the possibility of cheaper, shorter schedules due to efficiencies. It can also reduce the need to have large numbers of crew and cast on physical location, cutting the carbon footprint of the industry.

ScreenSkills will lead widespread consultation with the goal of having standards in place by the summer to inform the development of high-quality course modules in further and higher education and in industry training.

Existing training in virtual production and new and emerging tech

ScreenSkills has already commissioned training to support the industry with virtual production and other new and emerging tech. Next month, ScreenSkills is partnering with Escape Studios and Epic Games on the Unreal Fortnight, an online suite of free workshops for freelancers and furloughed media professionals.

The 14-day bootcamp, taking place between 15 and 26 March, is supported by ScreenSkills’ Film and High-end TV Skills Funds with contributions from productions and has the aim of helping screen professionals with at least some VFX experience integrate Unreal Engine software into their future projects.

Participants can also choose to attend sessions on topics including real-time fundamentals and scene building, environments, lighting, FX and integration with Unreal and Houdini.

The Unreal Fortnight is one example of emerging and new tech courses ScreenSkills is investing in this year. Other sessions aim to demystify virtual production and pre-visualisation in film including budgeting and scheduling for virtual production. This builds on masterclasses and events held during lockdown demonstrating innovative responses to filming restrictions.